“No Time to Die” Character Posters

And now, a collection of very beautiful and also very dangerous people for your viewing pleasure. 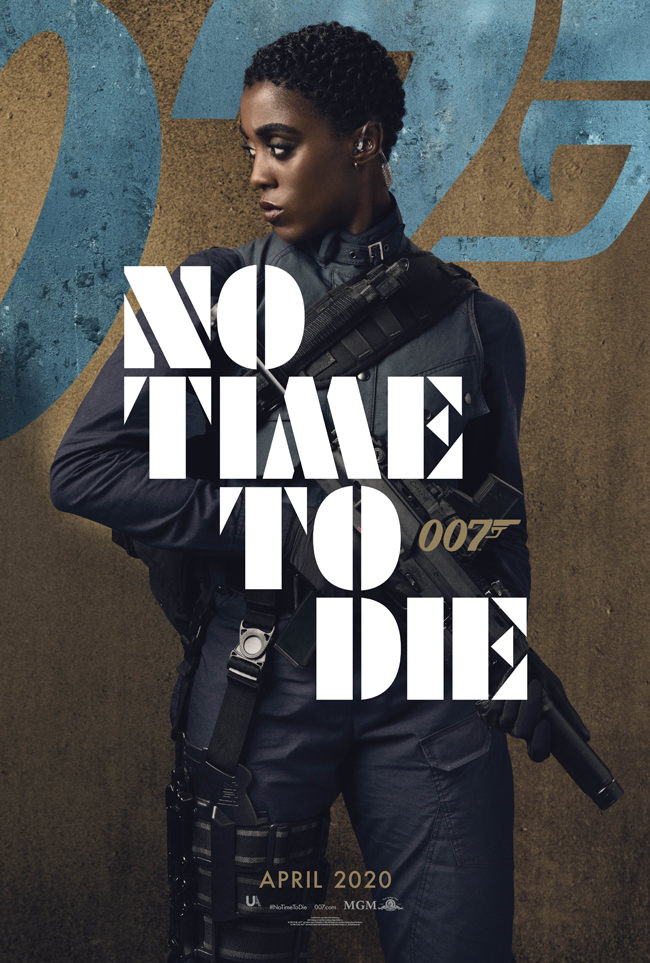 A mysterious villain with dangerous technology! Oh no!!!!! Okay, so the plot doesn’t sound all that original, but at least everyone looks gorgeous. That man can rock a sweater/thigh holster combination like nobody’s business.