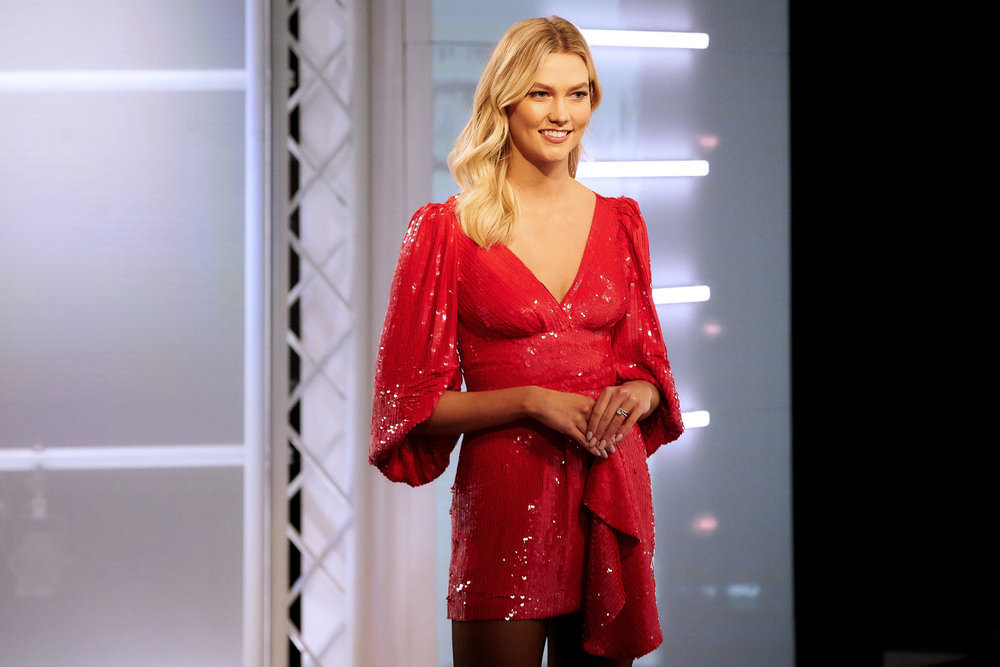 As an episode of reality television, this one was a mite on the low-key (boring) side of things. The premise of the challenge was strong (and part of a longstanding Project Runway tradition), and the women chosen for the makeovers were charming and easy on camera. There were no conflicts between designer and client and no sign that any of the designers were upset that they had to design for non-models, making it one of the more gentle and respectful of the so-called “Real Woman” challenges in the show’s history. Even the judging session handled and approached the women with more kindness and respect for their feelings and space than we’ve seen before. It was all very well-directed and it felt like the folks behind the show were working hard to not foster or feature the kind of stress-inducing nastiness or melodramatic responses in previous versions of the challenge. The scenes where each designer got to go out on the job with their clients was a cute idea and gave everyone something to do and look at other than the same four walls of the work room. It was all good. Just a little on the dull side. Not that we were pining for the days of meltdowns and rudeness, mind you. We think the challenge could’ve used some finessing. It was another “make a pretty dress” challenge. 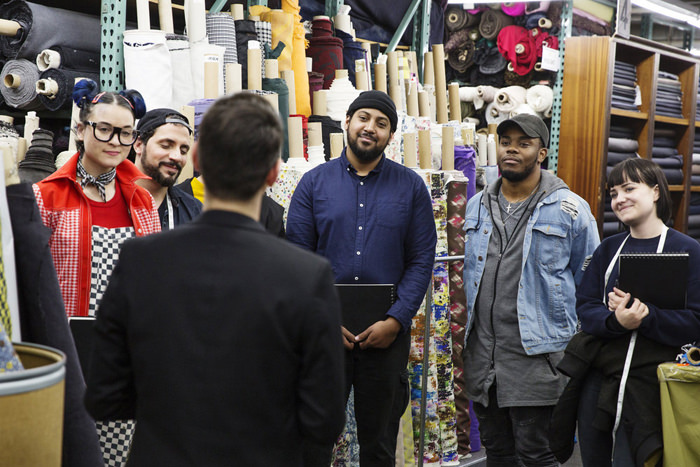 It might have helped if further parameters or restrictions were defined in the challenge, because the only true suspense or conflict came about from a handful of designers who were either too stubborn to change or too weirded out at having to dress actual humans and the results on the runway weren’t particularly inspired in most cases. This is a lovely dress and she was provided a fabulous makeover. There’s not a thing wrong here. He definitely deserved the praise he received. But we have to admit we find the color and the style to be fairly basic. It’s a good dress, but it’s a good dress she could have gone out and bought herself at a dozen different places. She should get more out of a Project Runway makeover than that. Hester’s, unfortunately, is not a good dress – and yet it still manages to be incredibly basic. There’s something a bit condescending about her idea that, if she can’t do full-on Hester cray at a hundred percent, then the only option left is a basic bridal shop dress. She tried to add a tiny bit of flair to it with the lacing and the satin inserts on the skirt, but this is stiff, poorly fitted and borderline generic. It doesn’t speak well – from a business sense – of any designer who can’t remotely conceive of a way to make her aesthetic work on a more or less average consumer. It’s time for Tessa to go. Not because she’s a bit defensive and tends to find herself in minor altercations with just about everyone else. Not because she tends to come off a bit arrogant – especially in light of her spotty record on the the show. She needs to go because her stubbornness about sticking to her extremely limited design aesthetic no matter what the challenge asks of her makes her a poor fit for a competition like this. This woman said she liked pink and girly dresses. Tessa’s not interested in doing what the challenges ask her to do or competing on the show’s terms. She has an extremely narrow range that she has no interest in expanding or having challenged in any way. Message received. Time to go. But it was also long past time for Jamall to go. Here’s where we make our once-per-season statement about the harshness of our assessments or the results of a designer’s time on the show: It’s not about their worth as an actual designer or the likelihood of success in their careers. It’s always about whether or not they can fulfill what a reality competition asks them to do. And Jamall is simply not ready for that kind of rigorous circuit of challenges. He’s not fast enough or flexible enough and we don’t think he’s experienced enough to handle what the show asks of him. This was simply terrible and indefensible. He clearly never meant to send her out in such a poorly made dress that left her way more exposed than she would have liked. But her clear discomfort along with the multitude of technical issues and the fact that he couldn’t manage his time well made the judges’ choice to send him packing absolutely correct. She LOVED this dress and Garo deserves a lot of praise not only for giving her what she wanted, but for respecting her wishes and making her comfortable throughout the process while keeping some of himself in the design. Having said that, we would have lost it if the judges had given him the win. It’s a nice dress but it’s not some stunning design or anything. 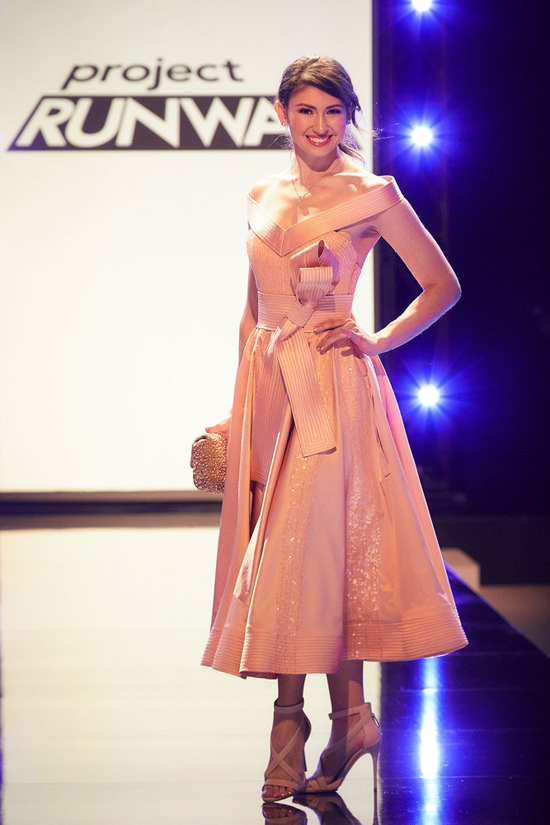 Sebastian managed it all: gave the client what she wanted, stayed true to himself, made the pretty dress the challenge demanded, and also served up some eye-popping design and killer technical skills. It’s a little galling to constantly hear Tessa try and wave away her unfinished hems as minor time management issues when Sebastian sends pieces like this sailing down that runway every week.

And we’ve gotta say, after last week’s “talk about your feelings” session and this week’s complaining that Sebastian simply made a pretty dress when that was exactly what the challenge asked him to do, we’ve gone kind of sour on Elaine Welteroth’s contributions. She’s much more focused on image and story than she is on matters of design and fashion. There’s a bit of a tendency to criticize her for being the “woke” judge, but we don’t it’s that so much as she’s the social media-influenced judge. Everything’s an Instagram story waiting to happen with her. We could feel Nina’s annoyance seeping through the screen last night.

More about all that in today’s podcast, darlings.