Home » Television » Sarah Jessica Parker on the Set of AND...

Sarah Jessica Parker on the Set of AND JUST LIKE THAT… 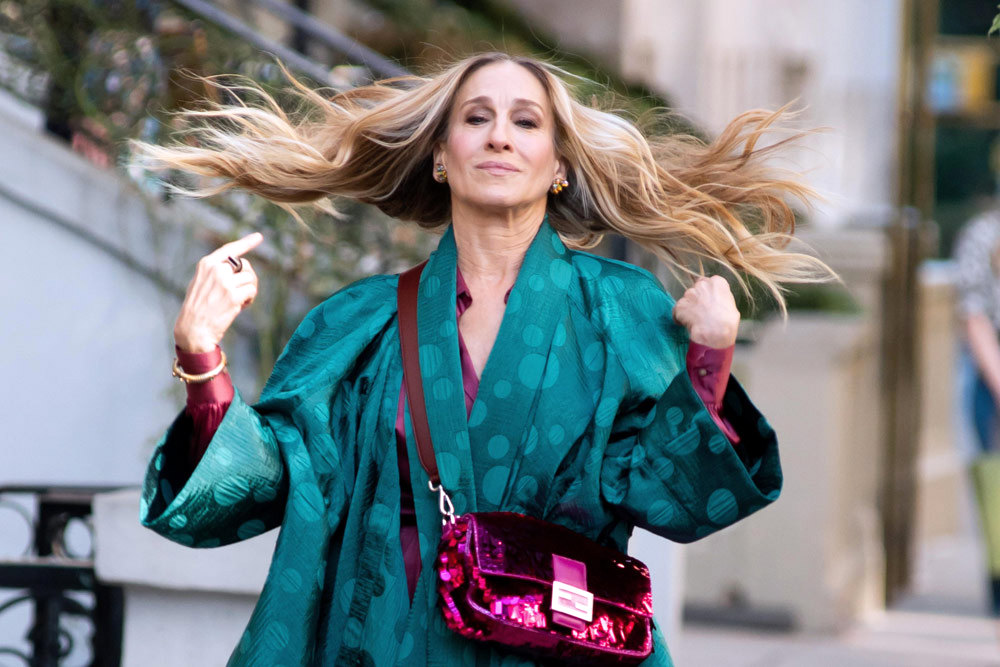 And just like that…they’re dressing Carrie all goofy again. Sarah Jessica Parker was spotted on location in New York shooting the upcoming second season of the Sex and the City sequel series And Just Like That. We’ll prepare you right now by noting that the costume is mostly inoffensive and far from the most puzzling thing Carrie Bradshaw ever wore. See if you can figure out why we hate it. 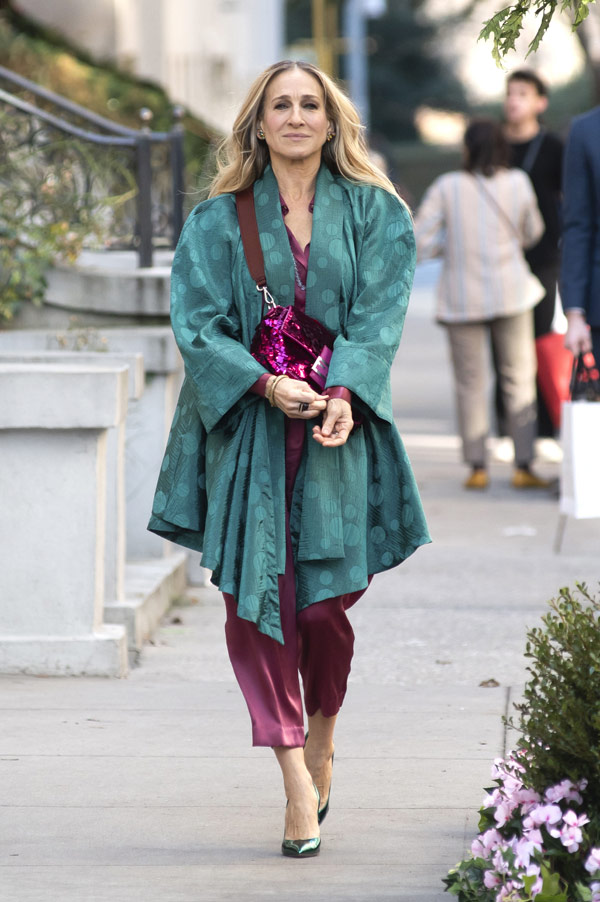 Previous post:
Storm Reid, Bella Ramsey, Pedro Pascal, Nico Parker and Nick Offerman at the LA Premiere of THE LAST OF US Next Post:
Diego Calva at the BABYLON Mexico City Premiere