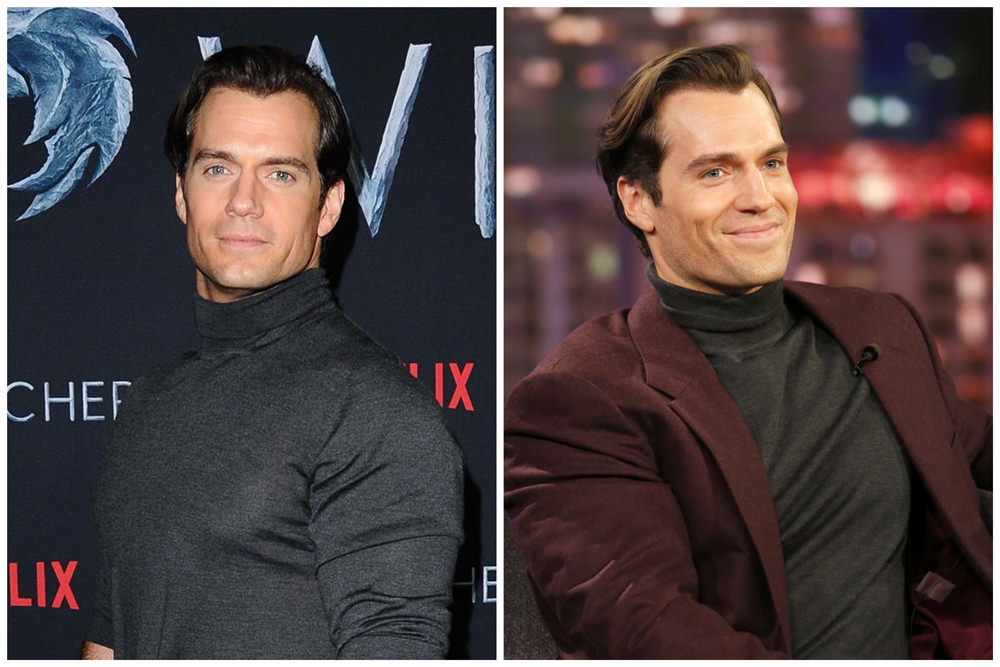 In retrospect, this isn’t so much a Style File as it is Henry wearing a uniform. And also testing our hatred of turtlenecks.

Henry Cavill at Netflix’s “The Witcher” Season One Premiere 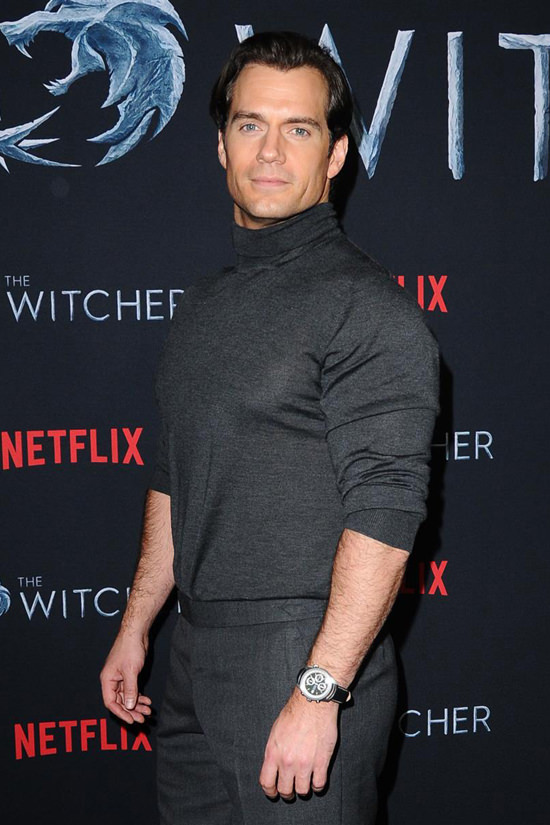 Yep. Still hate them. Henry, it’s coming damn close to give you moobs we all know you don’t possess. Also: why is everything gray? Also-also: why is this horrid turtleneck tucked into beltless dress pants? Everything about this looks weird, Henry. Admittedly, adding a wine colored jacket, sitting down, and spreading your super-thighs does tend to sell it all a little better, but even so, sir. Where’s the style? Where’s the personality? What a dull way for a gorgeous man to be dressing himself while promoting his latest.

None of you care. You’re not even reading this. You’re probably even making inappropriate noises in public right now.