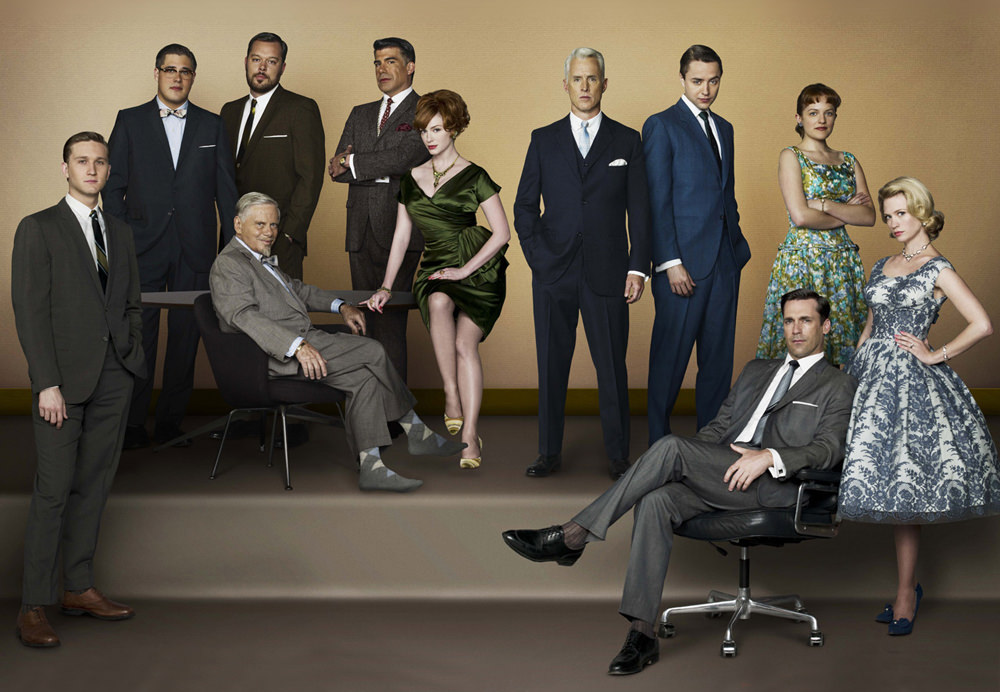 Well, it’s all there in the title, darlings. Yesterday, we woke up to find out that it was the tenth anniversary of the first episode of Mad Men (an event we did not have marked on our calendars) and that a lot of people were mentioning us on social media in their reminiscences of the show. It was a pleasant surprise; especially since this show practically oozes out of our pores after all this time. We decided to sit down and take a look back at the show; how it’s aged; whether certain aspects (such as the feminist, racial and queer points of view) hold up or could have been better handled. We talk about everything from the worst storytelling mistake that hampered the series overall (hint: a focus on a certain character) to our favorite apartments, houses, offices and dresses, not to mention our favorite and least favorite of Don’s mistresses and a comparison of how the show handled its first closeted gay character and how it handled its last one.

In short, after living and breathing every aspect of this show for almost a decade, we find we can still quote it chapter and verse, as if all the people we met in the story were real people we’ve known for years. That is the best testament we can make to the show’s nuanced and subtle writing. These people live. Still.

In case you need some refreshers, you can always read our Mad Men coverage, including our costume recaps Mad Style. Thanks for listening once again, dolls!