Home » Movies » Elle Fanning on the Set of “Three Generations”

Elle Fanning on the Set of “Three Generations” 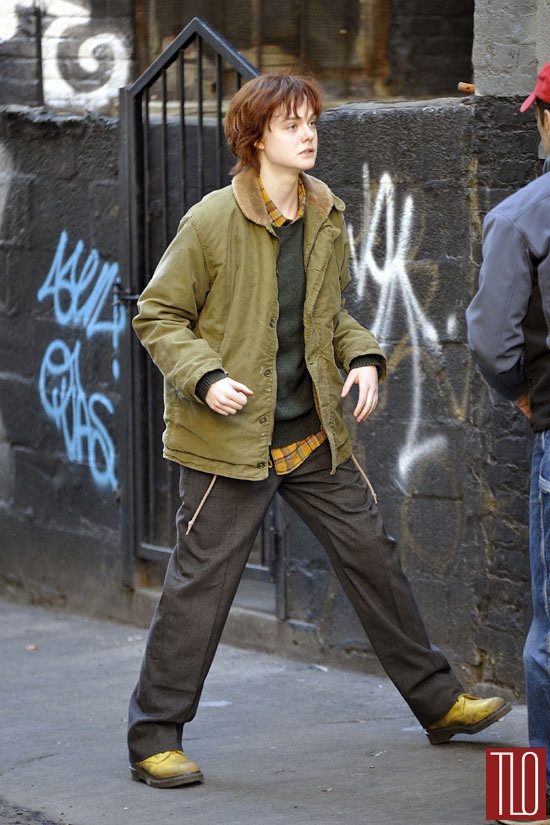 All joking aside, it’s good to see a movie about transgender men, for once. We don’t know how we feel about someone like Elle Fanning getting the role, but that’s not really for us to say. We suppose one could argue that an actual transgender actor in the lead role probably wouldn’t get the movie greenlit, since there aren’t any transgender actors who are proven box office draws. Still, given her limitations as an actress we’re not sure an argument could be made that she was the best actor for the part.

On the other hand, the costuming is perfectly on point, but the wig is terribly distracting.