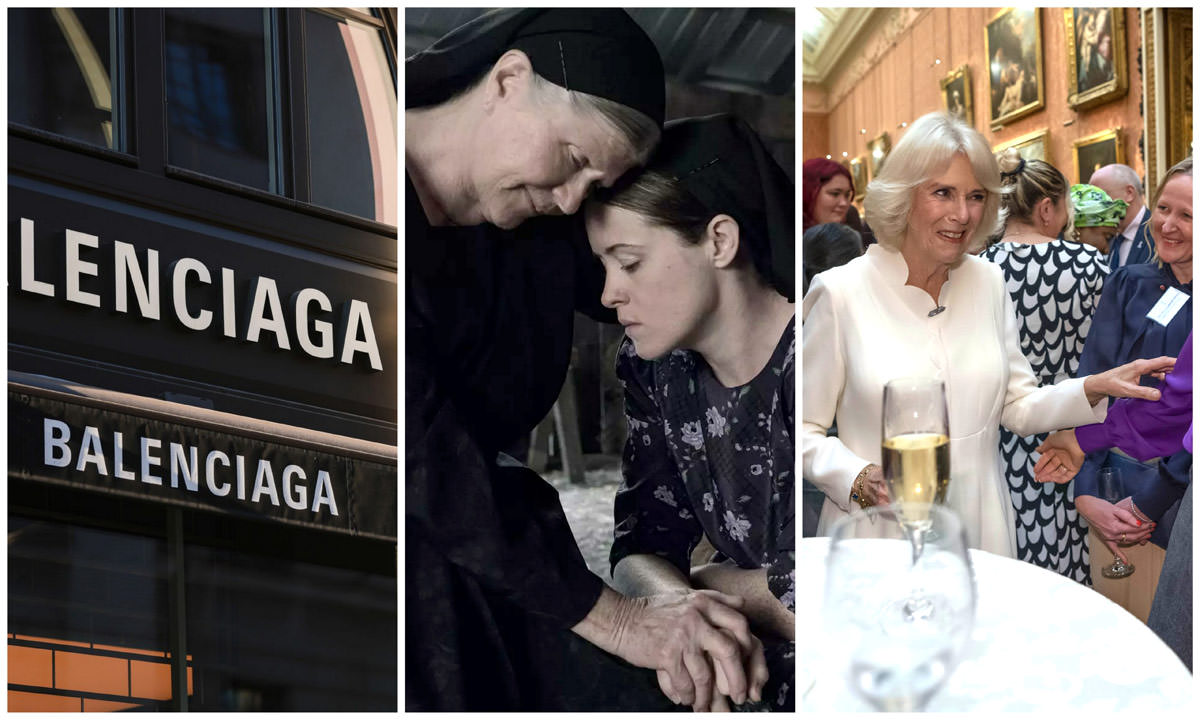 Then, it’s a spirited and emotional discussion of the absolutely wonderful Women Talking.

Without spoiling anything (although really; it would be pretty hard to spoil an almost plot-free 90-minute debate), we unpack what the film says about patriarchy, faith, sisterhood and repression and highlight some of the astonishing performances and the sharp humaneness of the script. Just a beautiful film that treats an enraging subject with tenderness and dignity.

All that and we even manage to fit in a few seconds on what a raging asshole Kanye is! It’s all there for you, darlings. All the laughter, all the tears, all the dumb shit famous people said or did this week. Thank you for listening!