As we said in our red carpet writeup for Cosmopolitan last night, sometimes swagger makes all of the difference. If we’re being bluntly honest – which, as you know, is an inevitability with us – we think this is as close to an objectively bad outfit as you’ll find anywhere. The leather looks too heavy, the suit and the boots clash, and the dicky looks cheap. If we’re being even more bluntly honest, we think his hair is at an awkward length and either needs to be cut or (our preference for him) grown out a little more. And his beard is mostly of the imaginary kind. EVEN SO, Jack Harlow’s got swagger in spades and we love that he loves fashion. He’s pulling this off more than anyone has a right to expect, but we simply had to be honest and note that it works solely because he’s wearing it.

Actually, we just wanted an excuse to type the phrase “the dicky looks cheap.” 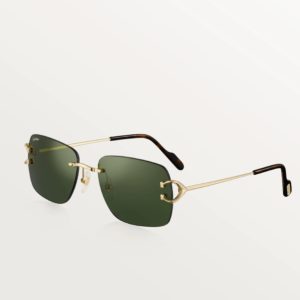