Home » Whiteboard » Jason Momoa on Parenting, Vulnerability and Saving the...

Jason Momoa on Parenting, Vulnerability and Saving the Planet for InStyle Magazine

Jason Momoa will save us all with his artistic spirit, brawny physicality, and a pink scrunchie or two. For InStyle’s December issue, the actor opens up on his unique path to becoming an actor, what he’s been figuring out in therapy and his biggest environmental peeve and what he’s doing about it. 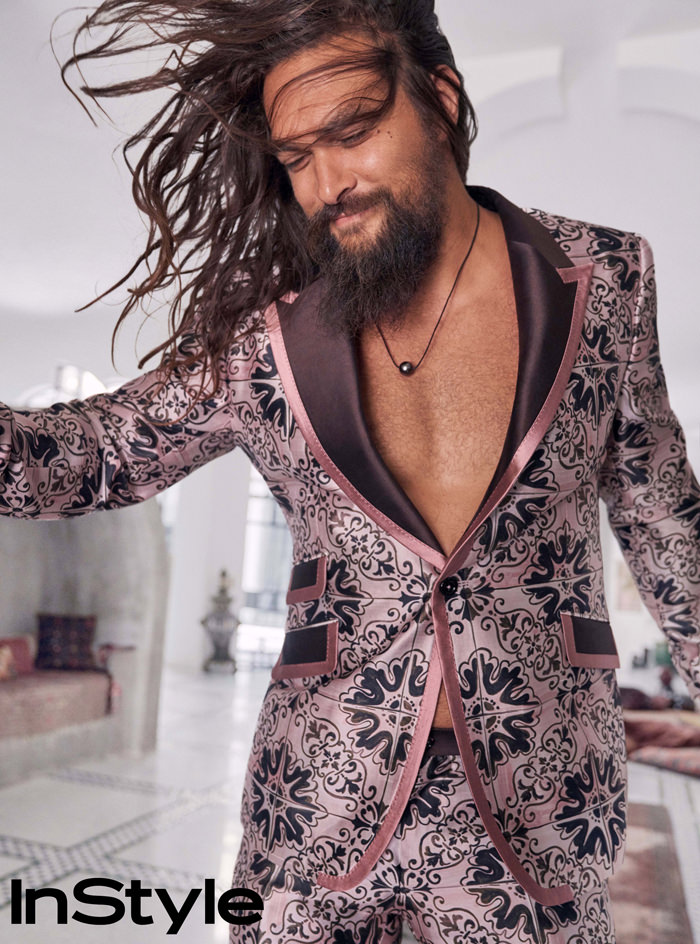 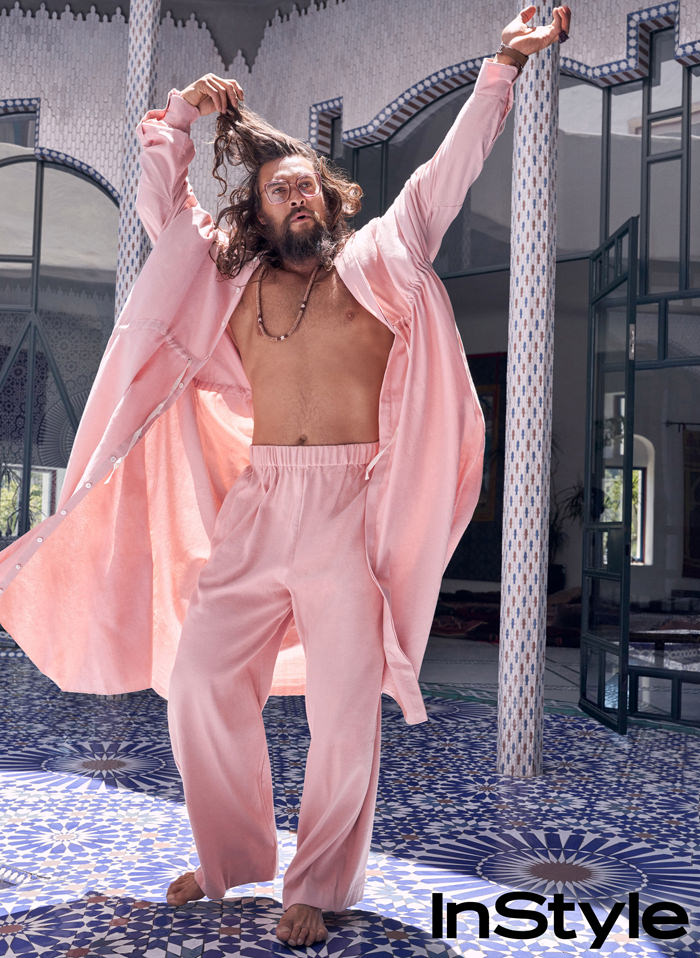 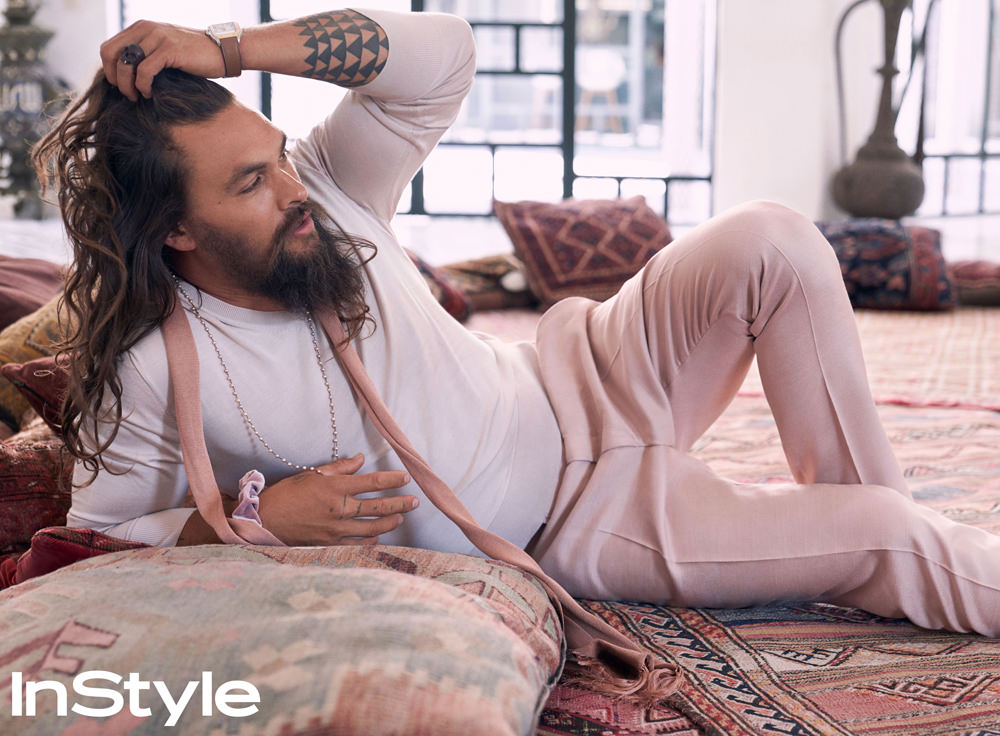 On why he’s fond of pink scrunchies: “Pink is just a beautiful color,” he says. “And I’m pretty secure in my masculinity. I don’t really give a shit what anyone thinks.”

On struggling to pay the bills after season one of Game of Thrones: “I mean, we were starving after Game of Thrones,” he says. “I couldn’t get work. It’s very challenging when you have babies and you’re completely in debt.”

On what he’s been figuring out in therapy: “I’m amping myself up all day long, and then my nervous system doesn’t know that I’m not lopping people’s heads off,” he says. “For me to relax and sit still is next to impossible.” On a deeper level, Momoa is exploring what it meant for him to grow up without a father at home and how that affects his relationship with his 12-year-old son, Wolf. “I didn’t know what it takes to be a dad,” he says. “And I don’t want to just tell my son, ‘Because I said so.’ I really want to connect, and I want him to be vulnerable and open.”

On seeing the Dune trailer for the first time: “It was ‘Josh Brolin, Jason Momoa, Javier Bardem,’ and I’m just like, ‘Oh my god. I can’t believe my name was with those names.’ I feel like I’m still a kid, freaking out.” “It’s not alien versus alien — it’s about conflicts between human tribes,” he says. “And greed. It really hits home right now.”

On what his matching tattoo with stepdaughter Zoë Kravitz means: “Basically it means, ‘Always be drunken,’” Momoa explains. “You know, just intoxicated with life. Not necessarily drunk.”

The December issue of InStyle, available on newsstands, on Amazon, and for digital download November 20.