Home » Television » “Men in Kilts: A Roadtrip with Sam and...

“Men in Kilts: A Roadtrip with Sam and Graham” with Sam Heughan and Graham McTavish on Starz Two blokes on the adventure of a lifetime. Men in Kilts: A Roadtrip with Sam and Graham is coming soon to Starz.

The journey of “Men in Kilts: A Roadtrip with Sam and Graham” takes viewers from the heart of Scotland at Glencoe, the site of a great massacre and major clan feud to Inverness and the Culloden battlefield, the site of a great battle and historic turning point, known well to fans of “Outlander,” that molded Scotland as we know it today. 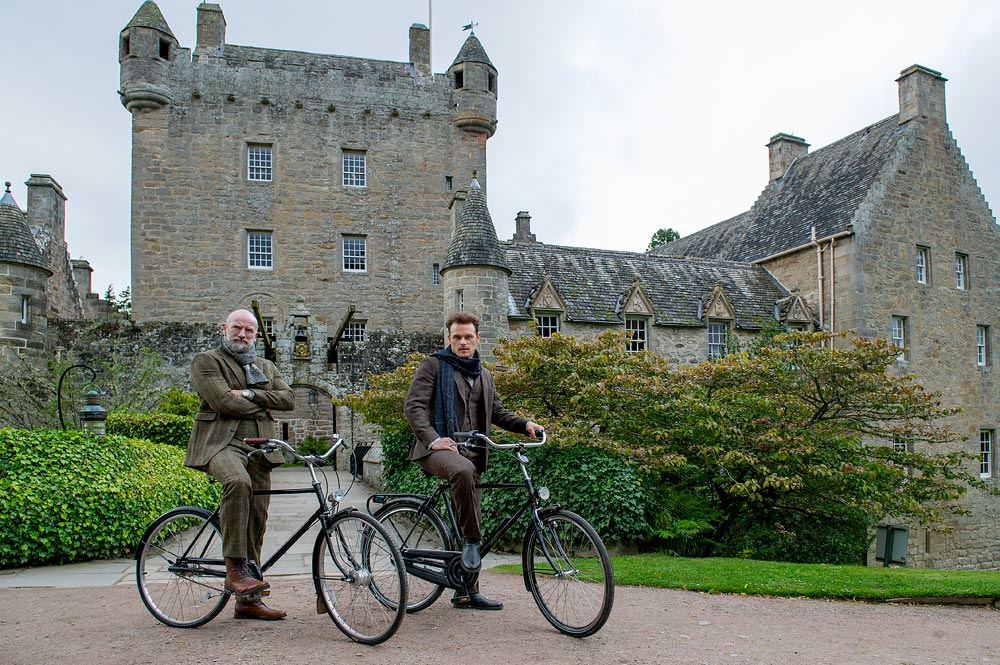 This looks fun, but we’re not seeing enough kilts. Lots of tight pants, though. That part works.