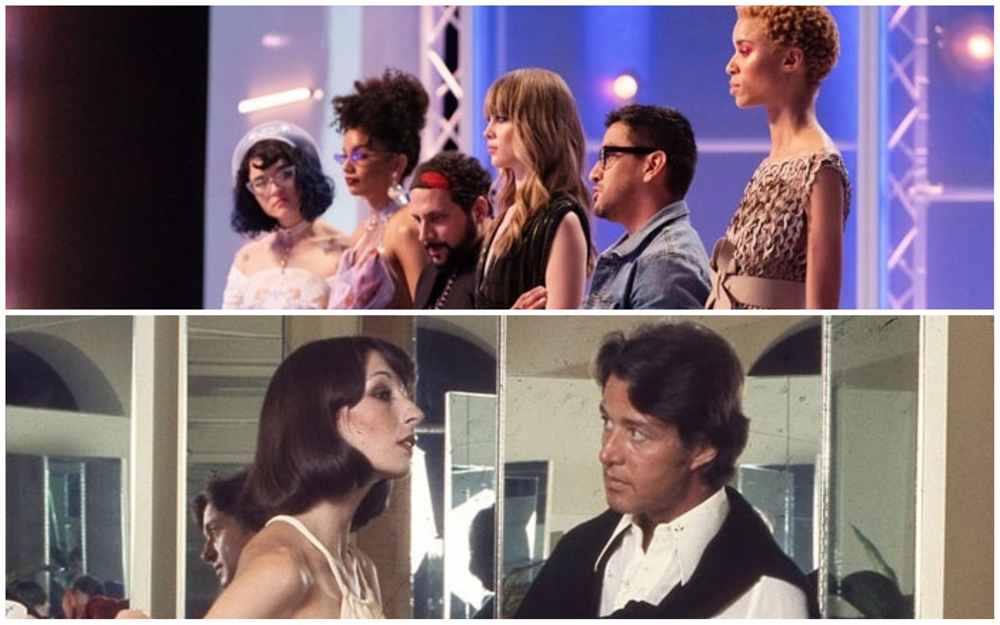 Kittens, the premise of this week’s podcast couldn’t have been simpler. It’s Pride month, so we decided to stick to the BIG GAY FASHION happenings of the moment. First, we have a TON of things to say about last night’s Project Runway finale. You didn’t think we were going to restrict ourselves to a simple 1000-word recap, did you? Silly kittens. We run down every look that walked that runway and go into extensive detail as to why the right decision was made. It’s as deep a dive on the finale as you’re likely to find anywhere by the two people who have had more to say about Project Runway than just about anyone.

After that, thanks to a screening of the just-released documentary about him, it’s a look at one of the biggest names in the history of fashion and one of the most glamorous gays to walk the earth; the man known to everyone as Halston. The sponsors for this podcast are Away and Bombas. Check them out! And listen to the podcast to get the promotional code and special offer for them.