We rarely ever feature Mimi here. We’re not sure why that is except that she’s kind of tacky and doesn’t really do anything interesting with her style. Glitter and butterflies for years; like a tween’s Trapper Keeper with boobs. She hasn’t evolved or changed much in well over a decade. 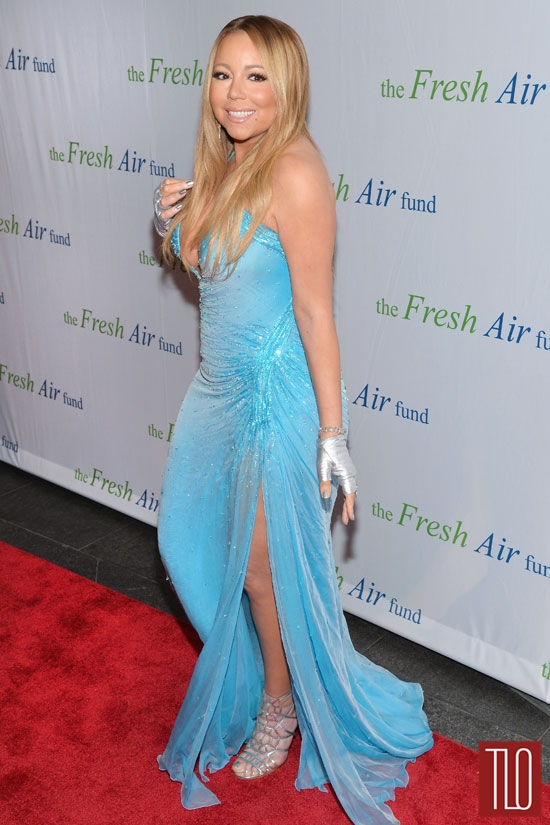 We suppose we could spend an hour googling this but … it’s Friday. So you guys tell us: is there something wrong with her hands? No joke. We’re asking. We know she sported a cast for a while last year but is there some reason why she’s wearing these hideous, we-don’t-care-if-they-ARE-Chanel driving gloves with a gown? Because we might be forgiving if she has a doctor’s note, but otherwise, they’re terrible.

Previous post:
David Beckham Leaves The Gym in LA Next Post:
Charlie Hunnam on the Set of “Sons of Anarchy”