Darlings, it was the 2011 White House Correspondents’ Association Dinner at the Washington Hilton on April 30, 2011 in Washington, DC. As the saying goes, “Politics is show business for ugly people,” so let’s see who they shipped in to pretty the place up, shall we? Hit it, politicos! 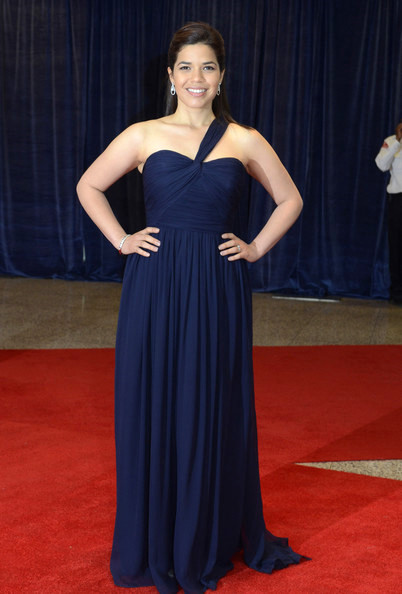 It’s a shame it’s the exact color of the curtains behind her. The dress is boring enough without literally fading into the background. 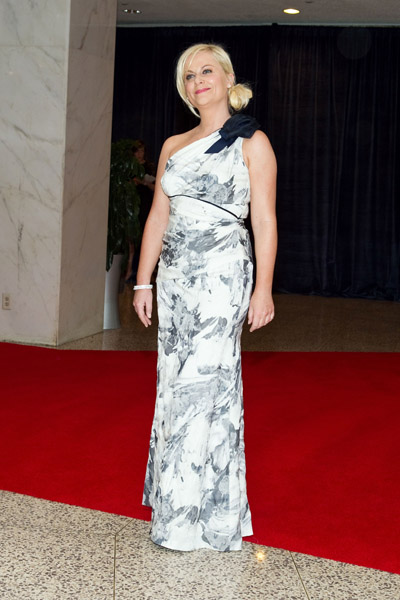 Wow. That may be the best she’s ever looked on a red carpet. The fit – something which normally eludes her – is perfect. The hair sucks, though. 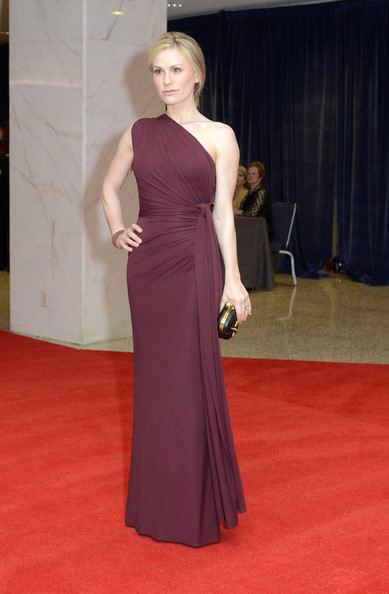 A great color on her and a flawless fit. She looks fantastic. 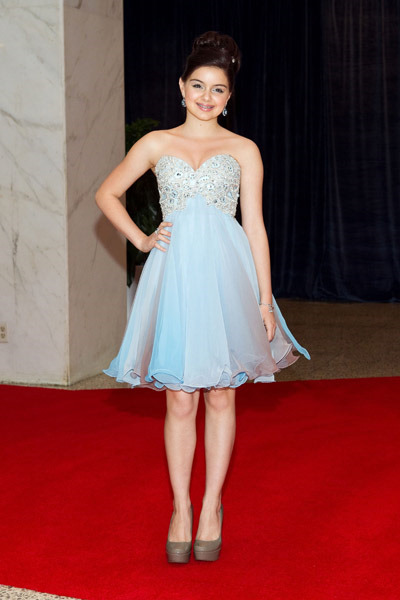 We don’t know… seems a little frivolous for the event. Plus, the 1971 prom hair isn’t helping. 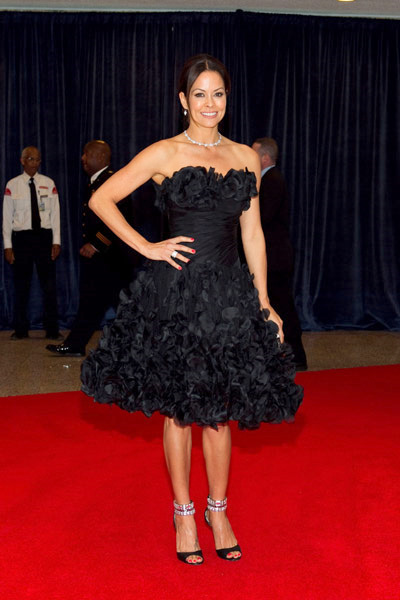 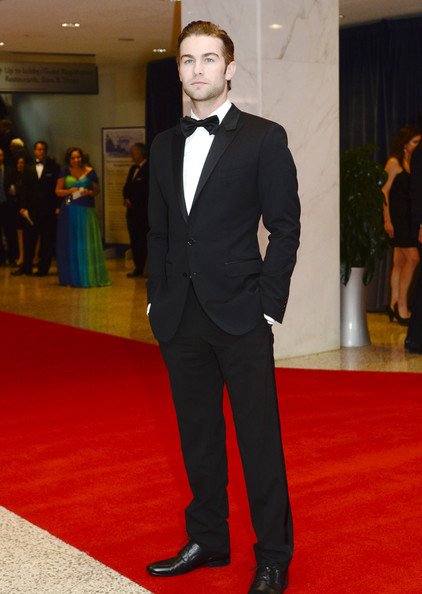 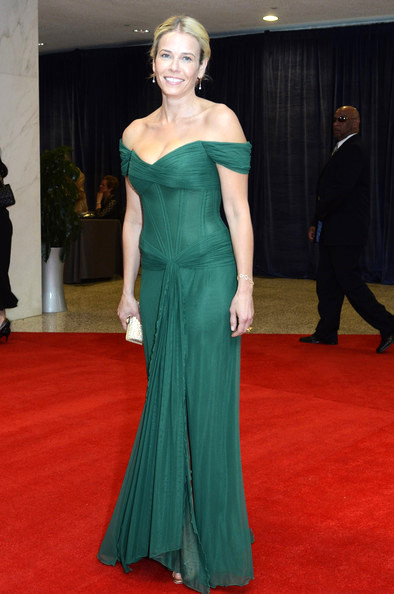 That’s a beautiful dress in a great color that suits her, but she’s sporting yoga class hair and makeup. 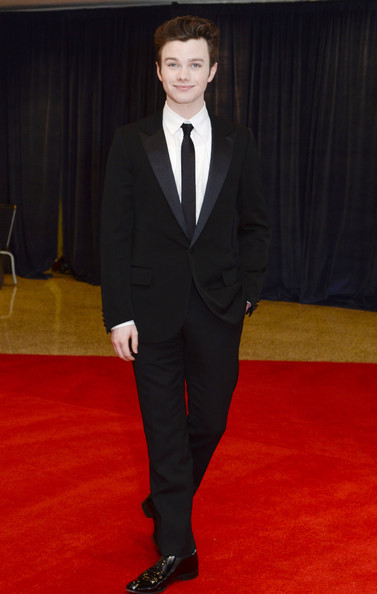 Look at that perfect hem. Attaboy. 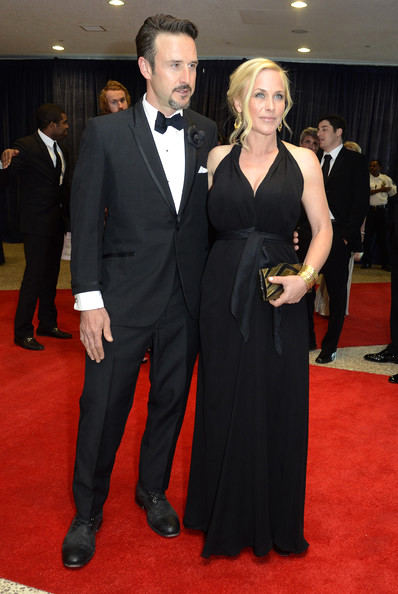 His jacket is way too small on him. Look at where the sleeve hits. The shitty shoes are an abomination. She looks all right. 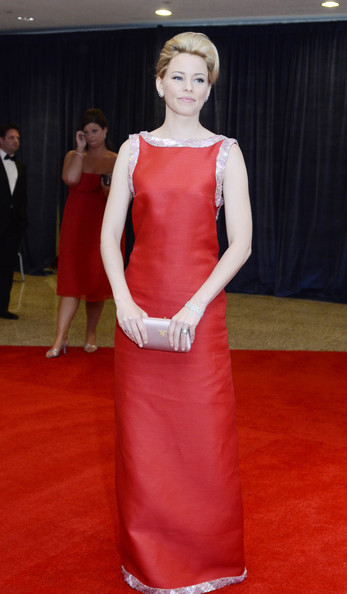 WAAAAAY too “Pat Nixon on the White House Christmas Tour.” 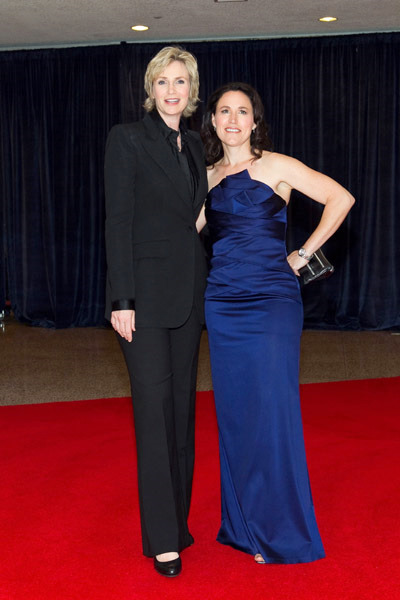 Jane looks good (even if it is a uniform at this point). We’re not at all crazy about the good doctor’s dress, however. It’s just okay. 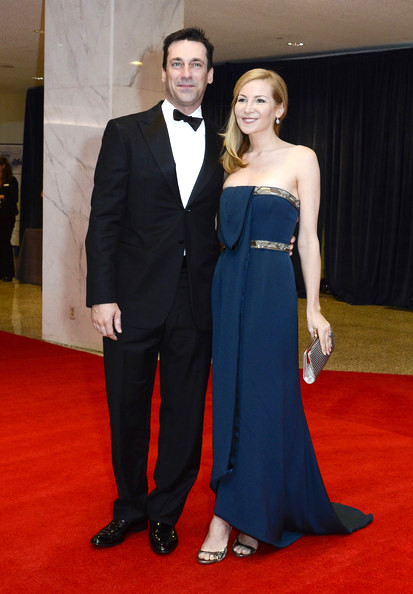 He always looks like he ran for several block before hitting his mark in front of the cameras. We don’t love her hair, but we love the dress and the shoes. 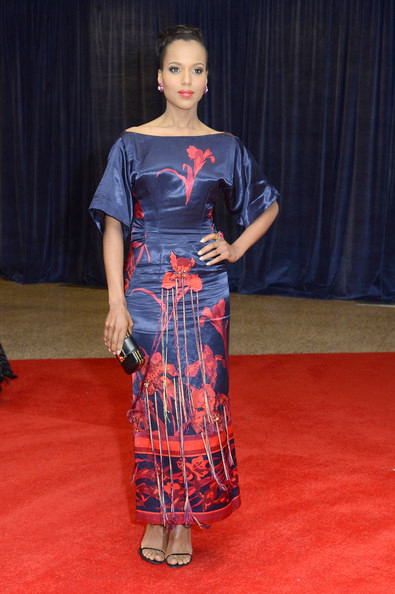 All points for wearing something bold and unusual. However, the streamers hanging off the front are totally unnecessary and she’s quite wrinkled. 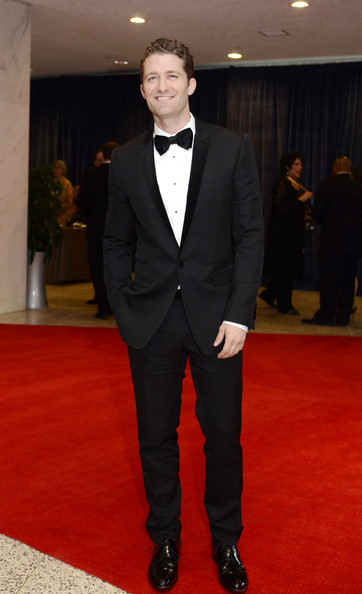 Looks good. Could use a half-inch off the hem, though. 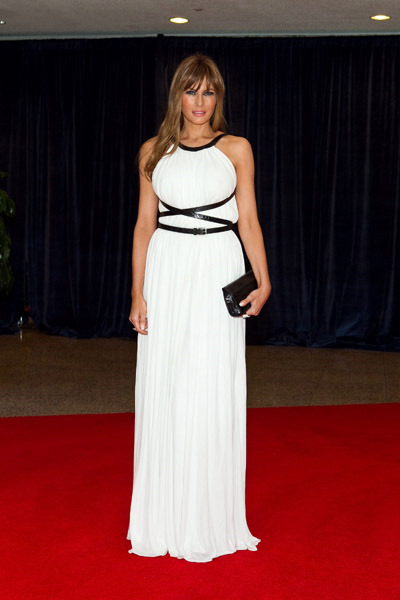 Filed under “Something only a gay could get away saying”: Honey, your belly straps are crooked. 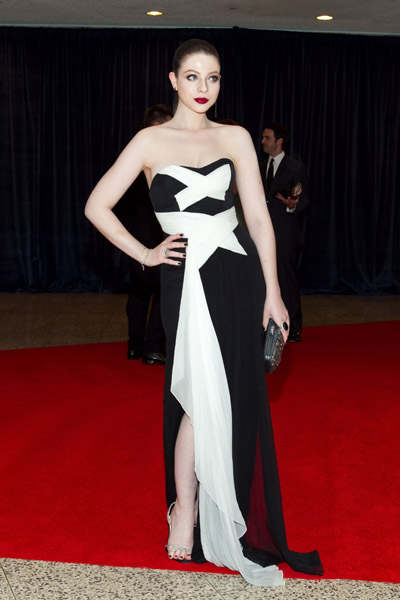 LOVE the dress. Very dramatic. Not too keen on the practically nonexistent shoes. Also, the hair’s a little severe and you can see her mouth from several blocks away. 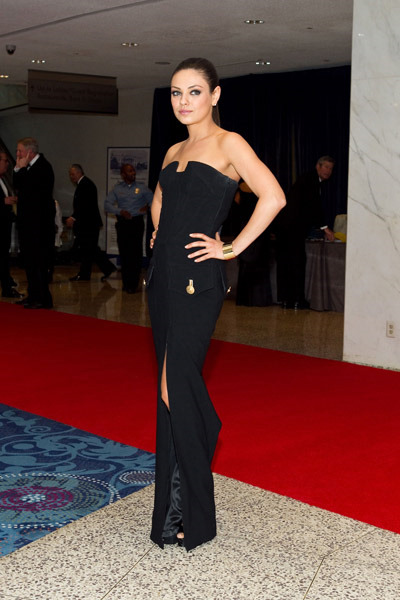 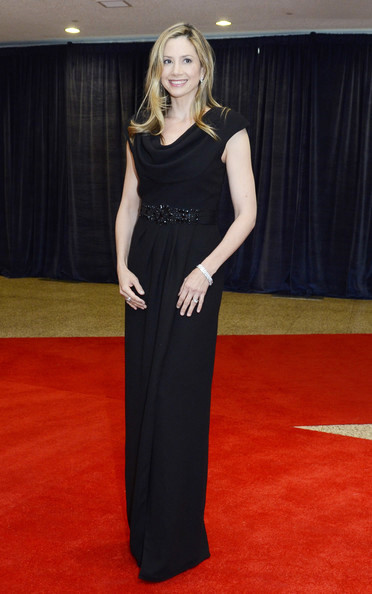 Best we’ve seen her look in a while. 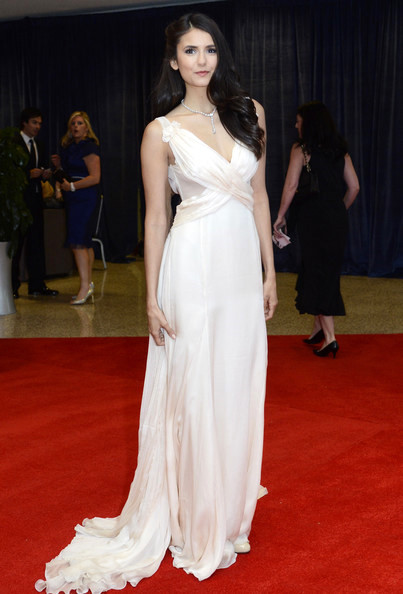 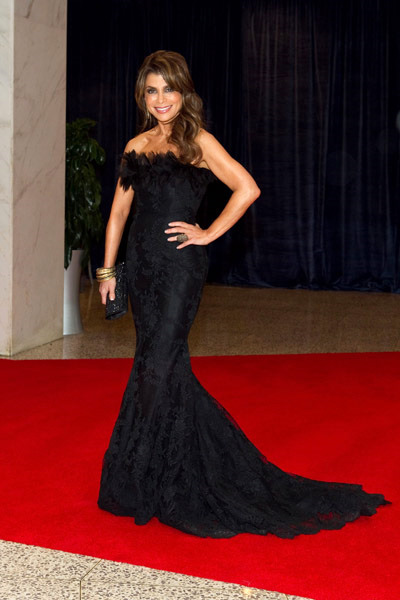 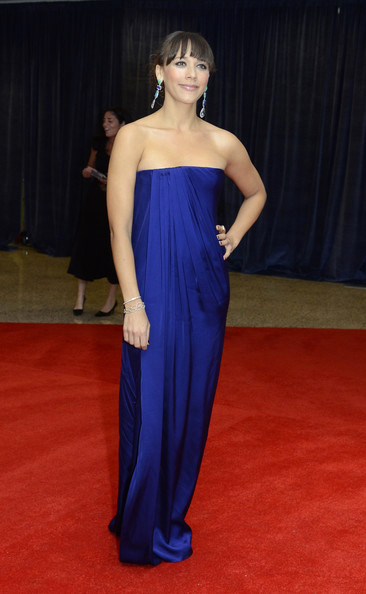 Enh. A little on the dull side.

Are we wrong to think it’s a little lame that the only colors worn are red and blue? 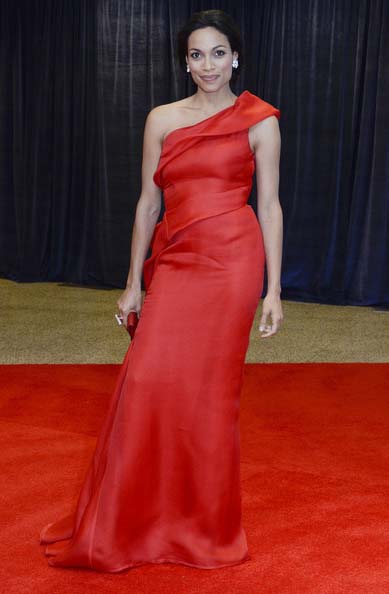 Copy and paste everything we said in the previous caption. 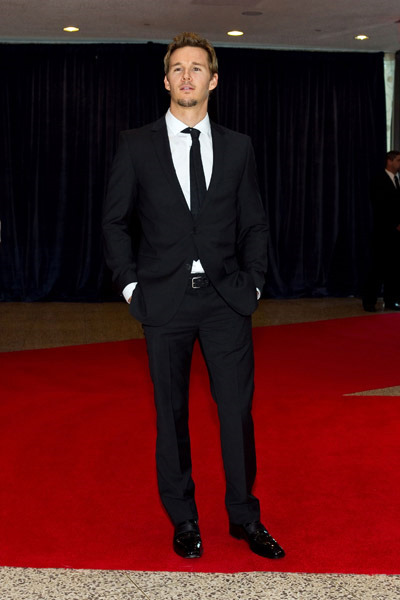 Looks good. Get your hands out of your pockets. 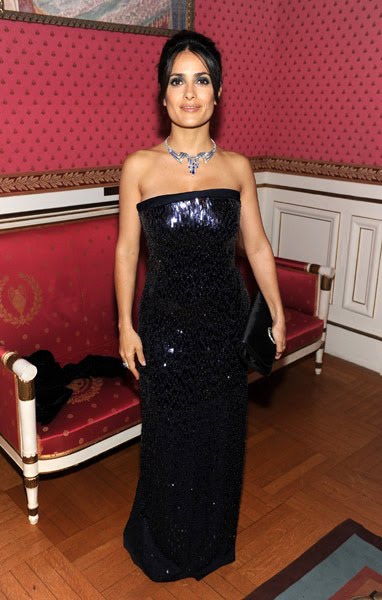 Of course, when does she not bring it? 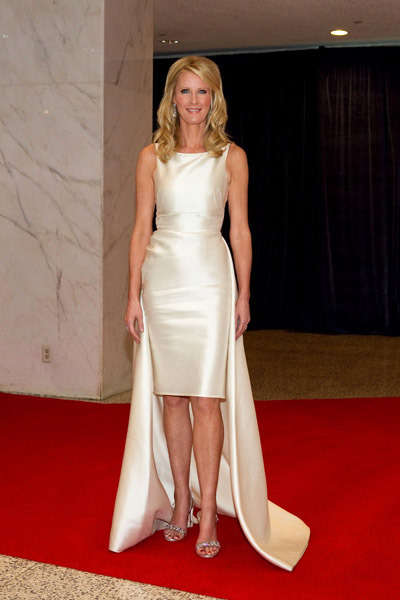 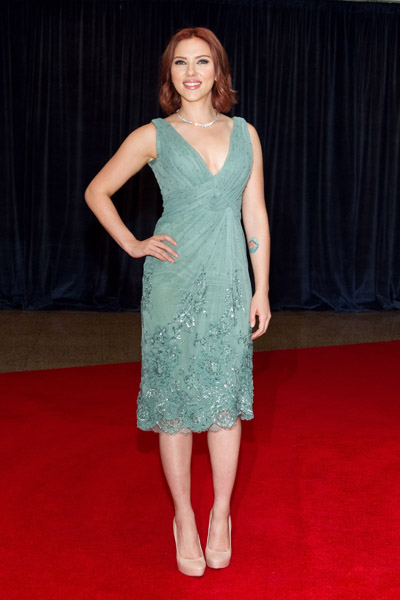 Great color; great dress. We’re not at all sure she should have done that to her hair, however.

Previous post:
In or Out: Reese Witherspoon in Giambattista Valli Next Post:
Michelle Obama in Halston at the W.H. Correspondents Dinner