THE LORD OF THE RINGS: THE RINGS OF POWER London Premiere After Party Red Carpet Rundown After a fairly stunning premiere red carpet, the stylish cast of The Lord of the Rings: The Rings of Power showed up for the after-party sporting even more of the kind of looks Amazon dollars can secure for you. As we said in our recaps of the first two episodes, the series may be the most expensive one in television history and you can see every Amazon penny up on that screen. It stands to reason the cast would be hitting the promo circuit looking just as good. Pure gorgeousness. It has a fun sort of exuberance, but it’s tempered by a grownup sophistication. The dress is pretty good, but we think a pendant and an up do would’ve done a lot for it. He just keeps getting more spectacular with each red carpet he hits. It’s like watching a male Lupita come into his power. It’s cute and she’s well-suited to it, which is why it doesn’t come off a little juvenile, as it might on other wearers. The sleeves look a little unresolved, though. It’s dramatic and very clearly not Galadriel-esque in tone. The color looks great on her, but her head styling is a little too casual for it. She almost made us believe in this design, but no, kittens. When we take in the waistline on that skirt, we know we can never sign off on any part of this. An admirable attempt, but that’s just a poor design. 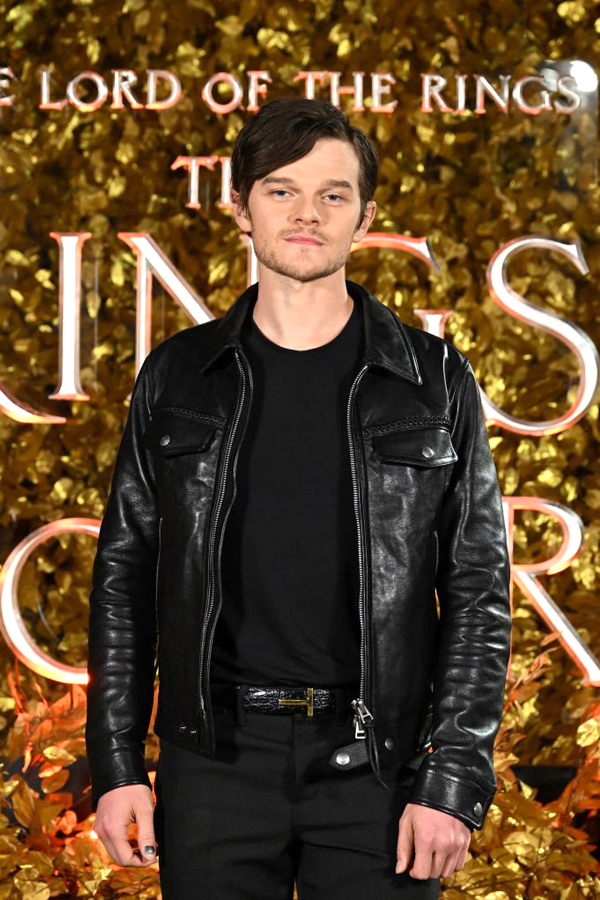 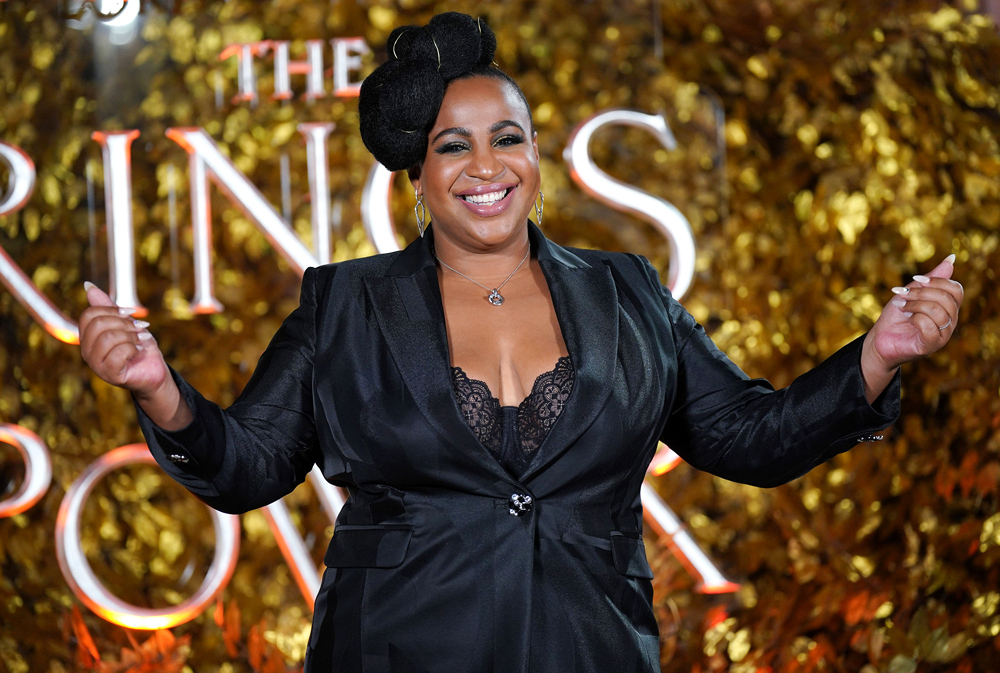 She’s been wearing a lot of caftans and exuberantly oversized dresses, so it’s a nice surprise to see her in something so fitted. She looks great, but it’s the hair and makeup doing all the work here, not so much the suit.