THE LORD OF THE RINGS: THE RINGS OF POWER London Premiere Red Carpet Rundown As we noted when we covered co-star Nazanin Boniadi’s head-turning look at the London premiere of Lord of the Rings: The Rings of Power, this cast has stepped up their fashion game in a way that the cast of House of the Dragon rarely managed. We guess all those Amazon dollars count for something. Let’s judge, shall we? The color’s nice and the tie and shoes are well-chosen, but the jacket’s too short and the pants are too long. This is pretty great. We wouldn’t exactly call this a youthful look, but it’s amazing how a look with a little style and personality takes the stuffiness out of him. We don’t love the tassel loafers, however. 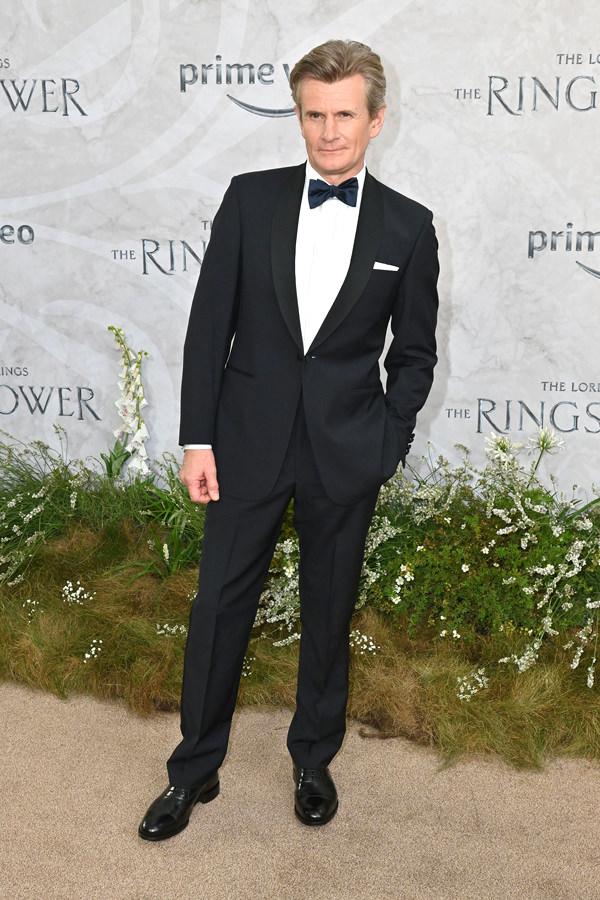 Can’t argue with impeccable. He’s made for this classic look. GORGEOUS. It’s simple to the point of minimalist but it has so much impact. LOVE the earrings. We are so ready for Valentino Pink to go away in favor of Valentino Yellow. 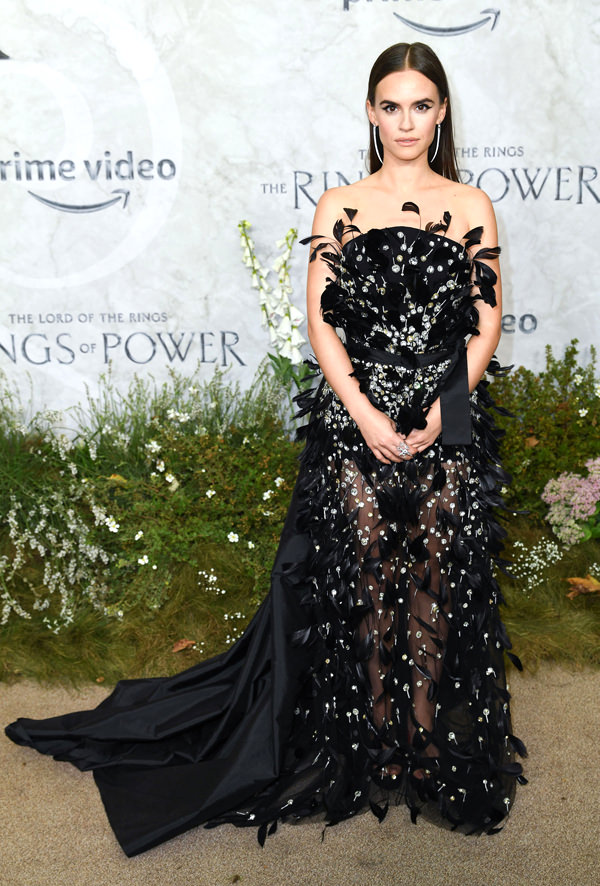 Darlings, we do so hate to be predictable, but you know we’re gonna say it. This would be so much better if the skirt were lined. This is just spectacular. We can’t even tell you how much we love what’s been happening with celebrity male style the last year or two. The hair is chef’s-kiss perfect. We’d be okay with the silver kicks if they looked fresh from the box. A game has been stepped up. Nicely done, sir. Pure stunning. That is a LOT of velvet for August. We spent a good minute or two wondering what needed to change to make this look better, but the longer we take it in, the more we think it doesn’t need a thing. This is really cute. Love the play between the girly dress and the shitkicker boots. Great jacket, grooming on point. We think a fuller pant a wider shoe was called for. Someone has really stepped up his game. We love this, but we think he should’ve buttoned the jacket for pictures or at the very least, let that tie out a little. The tip is supposed to just barely touch the buckle. It’s okay. He just got overshadowed by some showier looks. The fit looks a little off. Love the jewelry. Gorgeous color, loaded with drama, and  proportions that might overwhelm a lot of wearers but look great on her. Love this look. The styling is impeccable but it doesn’t fight with that focus-pulling frock.

Tyroe Muhafidin in Forces Unseen (Balaclava) and The Incorporated (Ensemble) We think we love this little weirdo.