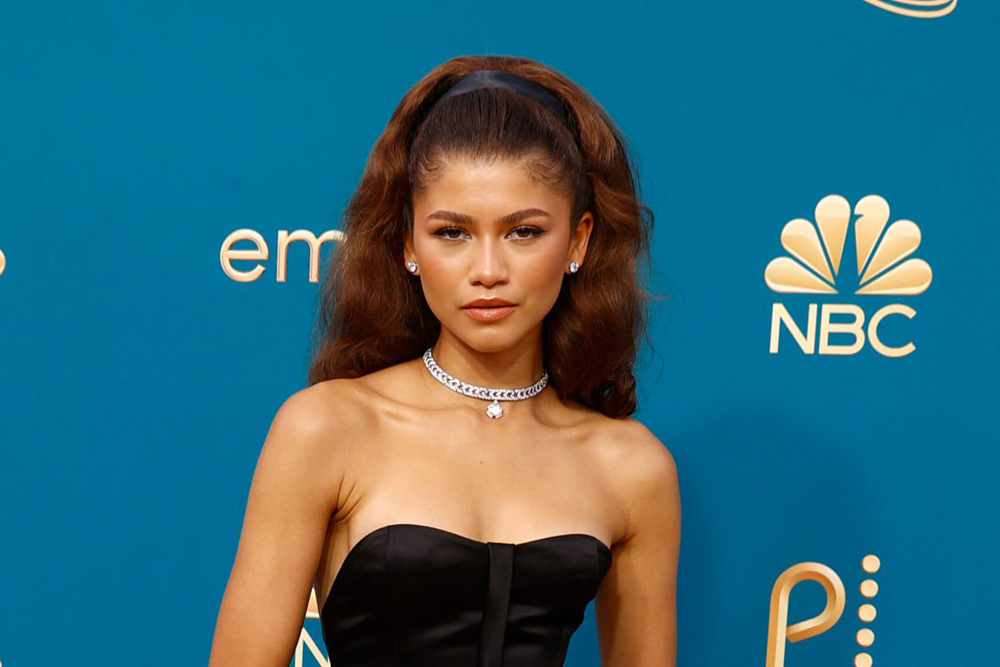 It seems almost a cliche to mention it at this point, but it truly does bear repeating: Zendaya simply never misses. The Euphoria star and two-time Emmy winner looked spectacular as she once again showed her deep respect for fashion history. Her stylist Law Roach told Vogue that the custom Valentino she wore to the Emmys took inspiration from several pieces in Grace Kelly’s 1950s style period and a 1987 Valentino worn by Linda Evangelista for a Steven Meisel-lensed ad campaign. The girl has references. She also has the ability to work a fairly simple and classic look like this and make it come alive in pictures. After all, there’s not a lot to it in terms of impact, except for the silhouette. But it’s elegant in its restraint and chic in its traditionalism. The necklace, earrings and ring made the perfect accompaniments. Any more jewelry than that and it would have started feeling like a different sort of look. This is quietly sophisticated and confidently restrained.