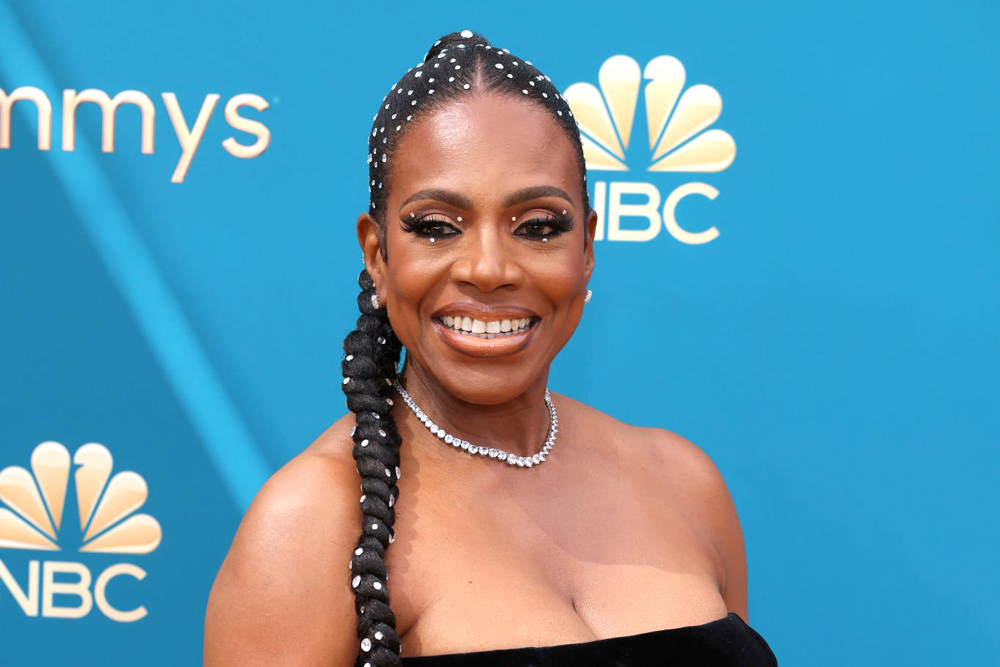 THE LEGEND Sheryl Lee Ralph brought the house down at the 74th Emmy Awards, but before she did that, she stepped onto the red carpet wearing this: 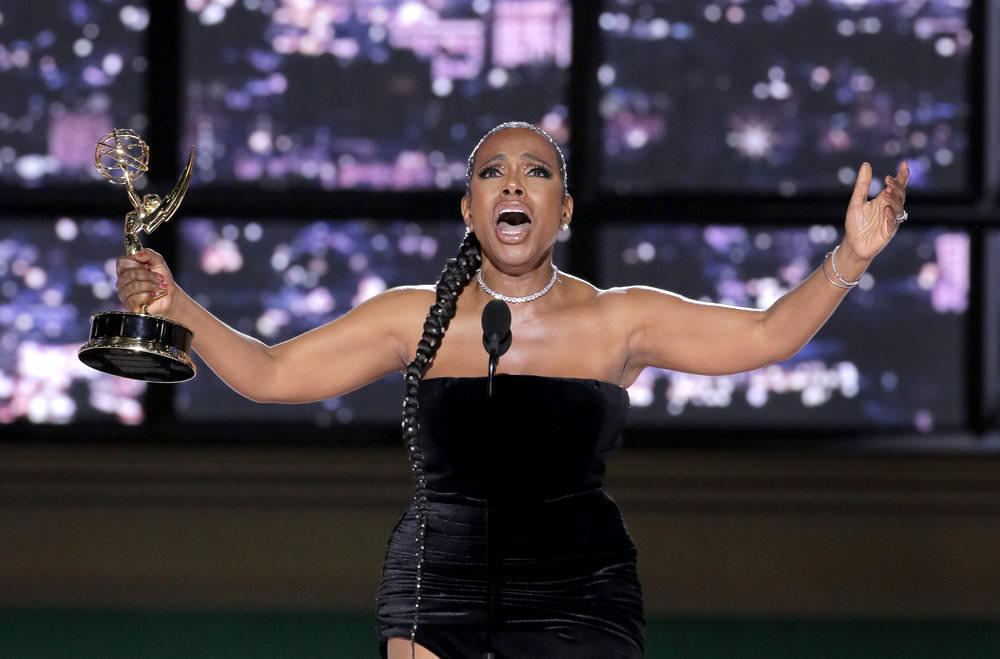 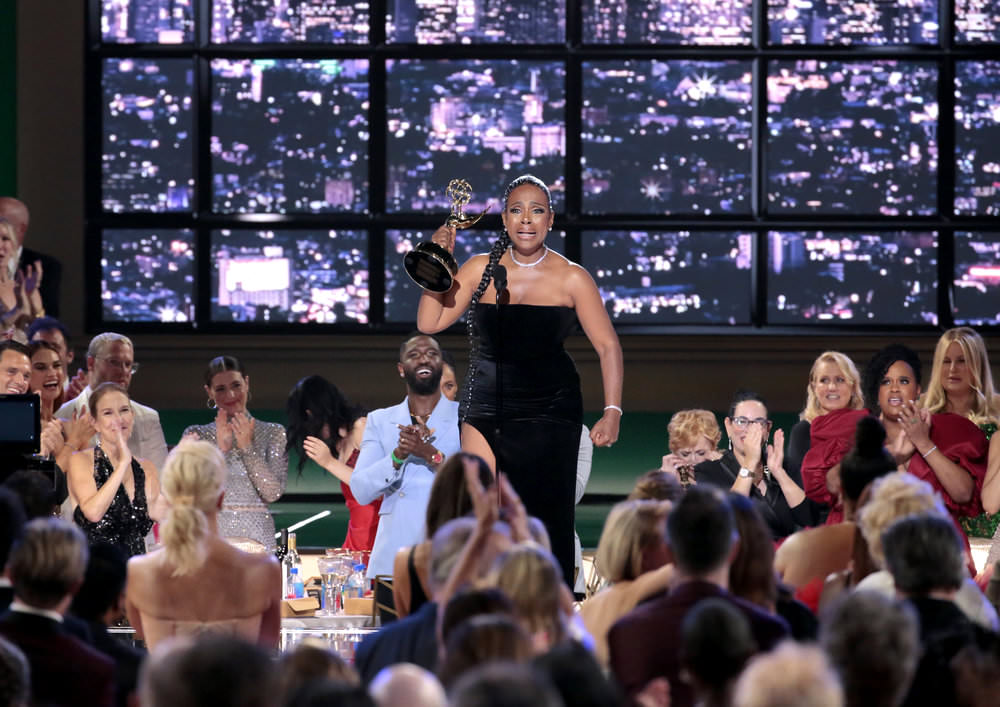 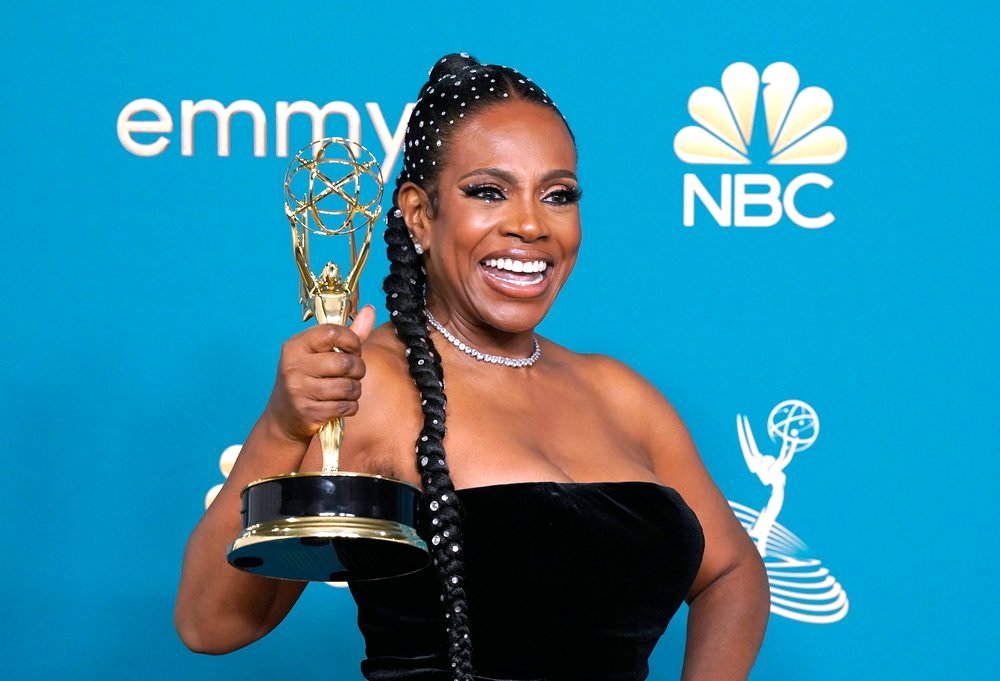 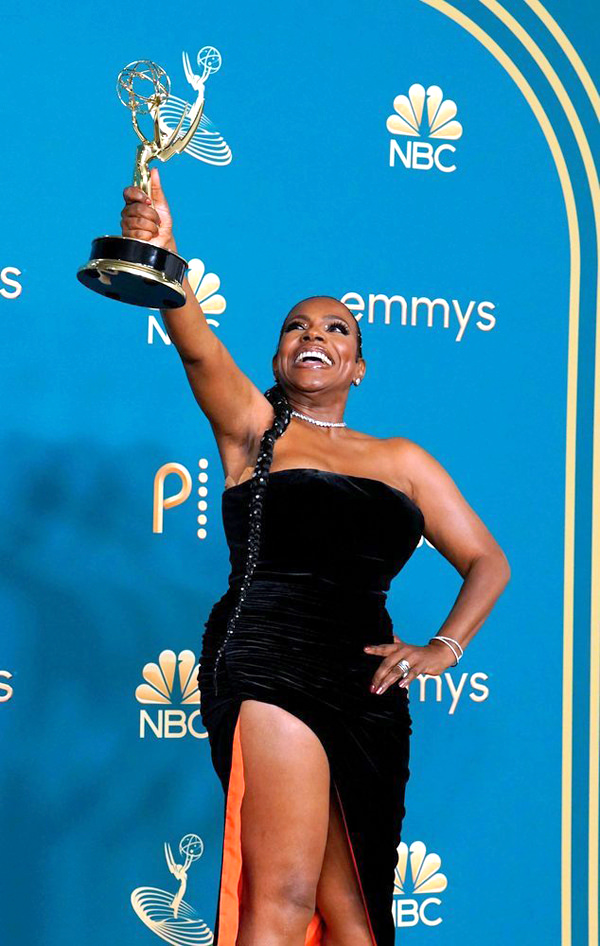 And we’re going to be true to ourselves (and risk being pelted with tomatoes and garbage) by admitting that we don’t love the look at all. The shape of the skirt is awkward, the lining is too distracting, and while we love the braid and the hair jewels, we think the latter are slightly overdone. There. We said it. It’s on the record and everything. It also doesn’t matter, because she did THIS:

And that may be one of the all time great spontaneous acceptance speech moments. They’re going to be playing that one on highlight reels for decades. What a triumph. What a performer.