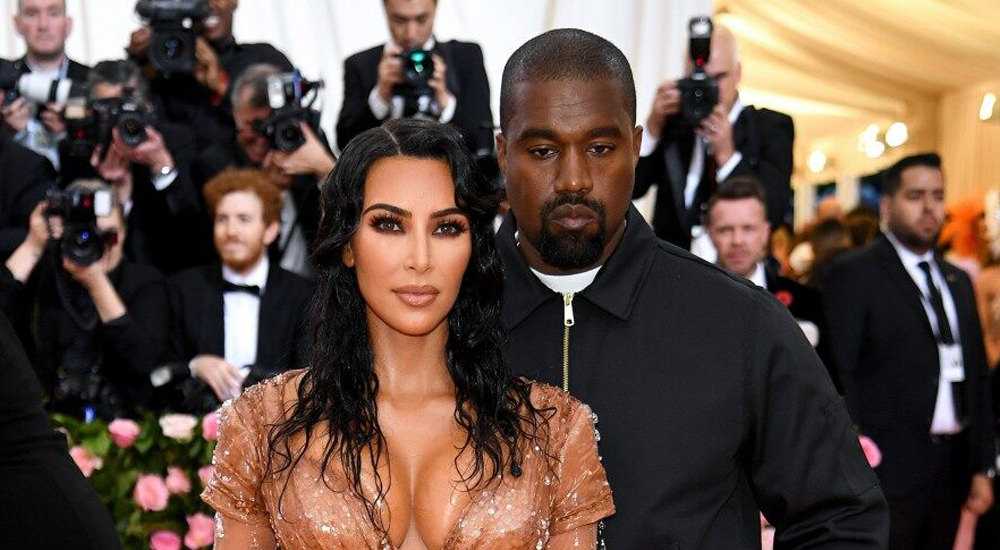 Here is a prime example of our argument that camp is impossible to achieve for most celebrities when asked to deliberately produce it. These two are, in their own ways, inherently campy just because of their enormous self-regard and self-seriousness, even during moments where they’re doing or saying something ridiculous. Future generations are going to look back at the Kardashian Industrial Complex and see it like a 21st Century version of the Gabor sisters, ramped up to unheard-of extremes. This is just Sexy Naked Wet Kim drag; something she’s done so many times before you could count it as one of her signature looks. It’s right there on this month’s Vogue cover. And if you think it’s a coincidence that she’s sporting such a similar look then we would suggest that you don’t understand just how relentless she is when it comes to her brand. That’s why it can’t be camp. It’s too mercenary and self-serving; too familiar and expected.

We don’t hate the design on its own merits. It’s the first new design from Mugler in decades and the man had an extremely astute notion of camp. We think the puckering at the ass and crotch are definitely a classic Mugler touch; turning a sexy look into a costume. It’s not truly a camp moment, but that ass crack is working pretty hard to make it one.