Miss Lady is ON POINT: This is not edgy or trendy or fashion forward. But it’s elegant and beautiful and just really, really well done, from the hair to the earrings to the gorgeous gown. She knows how to put a classic look together and work the hell out of it.

And she knows the value of not messing with a good thing: 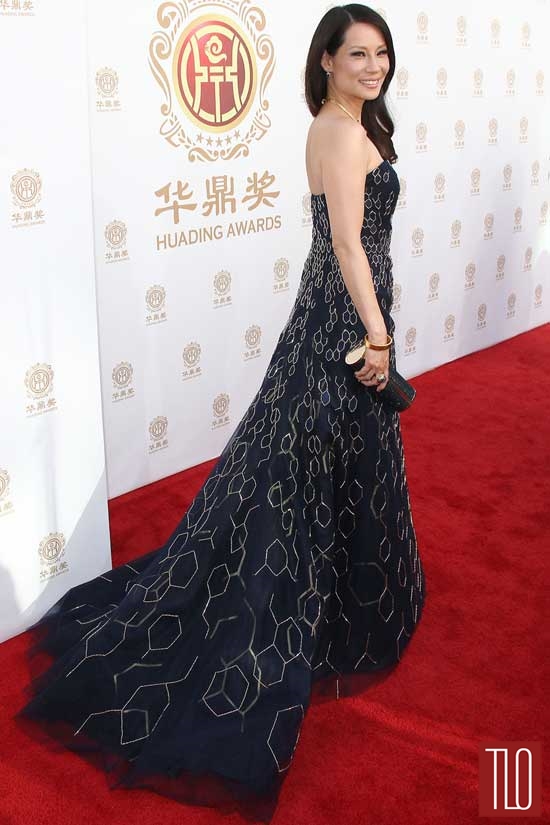 We could say that her style is somewhat narrow – and to be less charitable about it, it is – but like we said, she knows how to work a certain kind of look to perfection. It’s kind of how we wish Sarah Jessica Parker would dress, instead of resorting to increasingly pathetic Carrie Bradshaw drag.  Yeah, you could say it’s expected but we say in response that looking this put together and chic trumps any concerns about range or trendiness. You don’t mess with perfection.