Because it’s Monday and we sense you all need this in your life right now. Even better? Not one clunker! It’s a fashion grand slam, darlings.

Let’s pretend not to see the shoes. 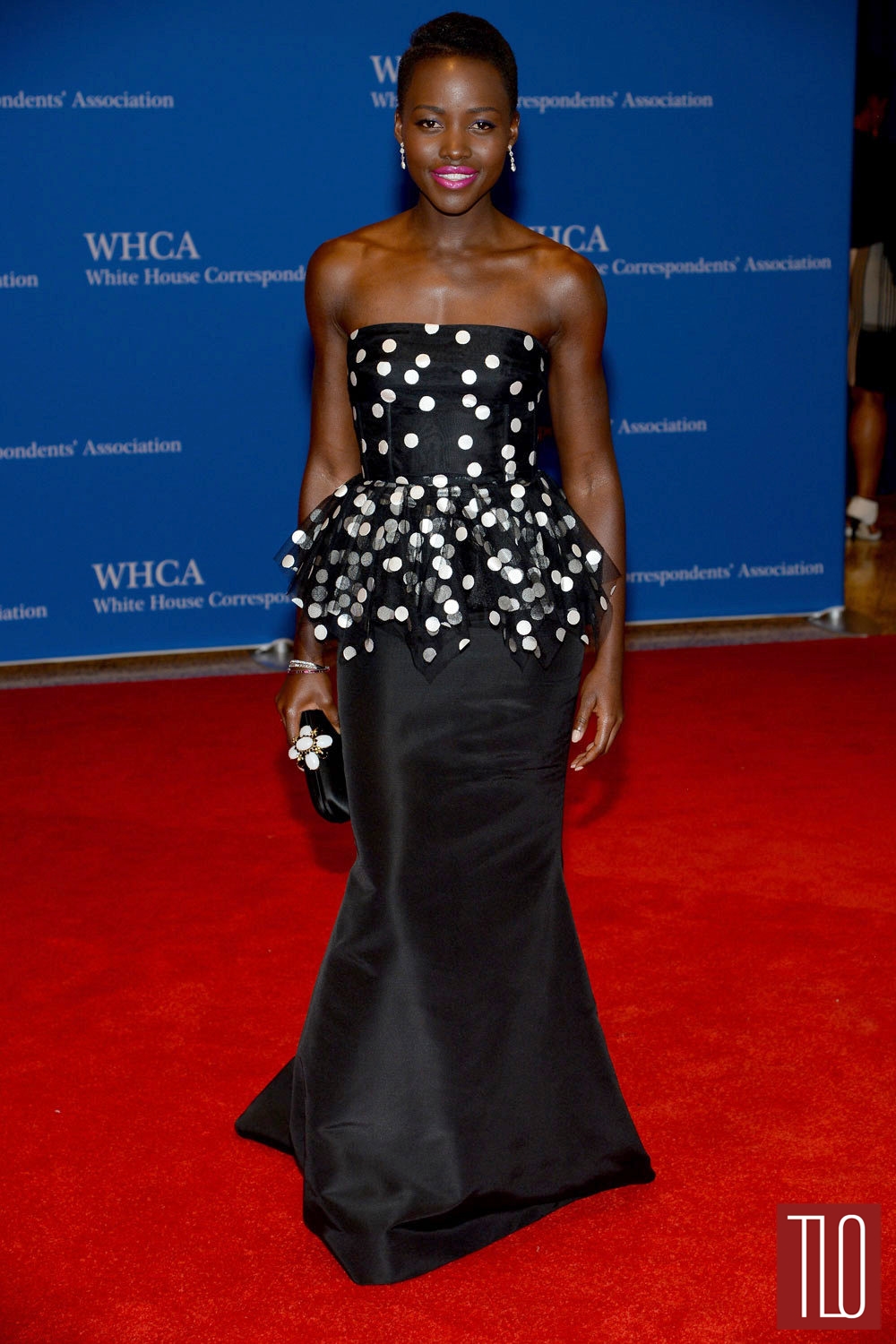 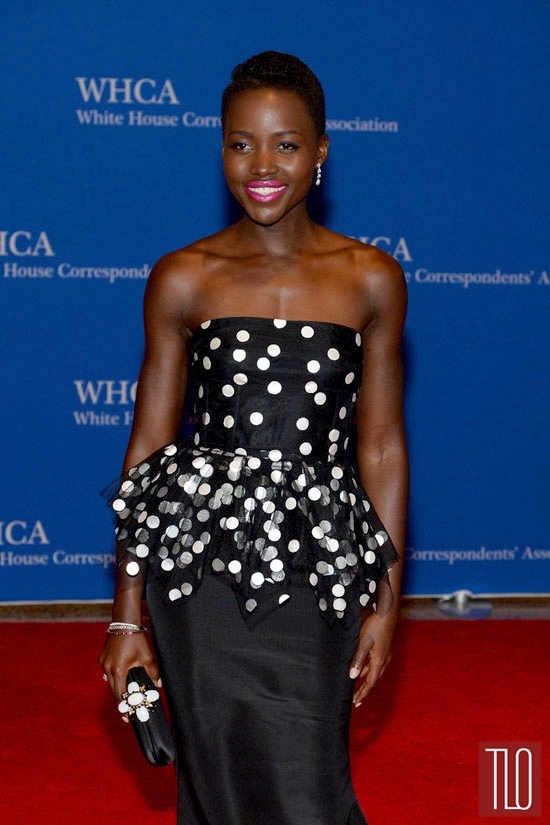 LOVE. So much of the WHCA Dinner finery was boring as hell. We realize Washington isn’t a Hollywood red carpet kind of place, but that doesn’t mean everyone had to dress like a politician. In that sea of black dresses, it’s nice to see a little bit of polka dot action. Loving that clutch. 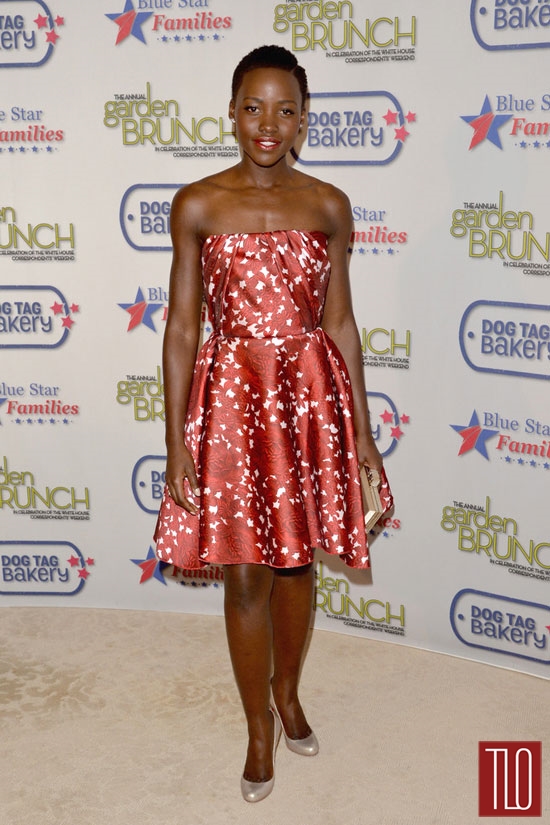 LOVE, part 2. It’s fresh. It’s sparkly. It feels like spring (which is not something you can say about a lot of celeb red carpetry lately). We’re not even ignoring the shoes. They don’t much go with this dress, but at least they’re a cute pair.

There. Don’t complain that we didn’t give you enough pretty today.