Kristen Bell in Naeem Khan at the “Veronica Mars” Premiere

We were gonna call this a Girl, That’s Not Your Dress entry, but it appears upon closer examination this might have been her dress under the right circumstances. 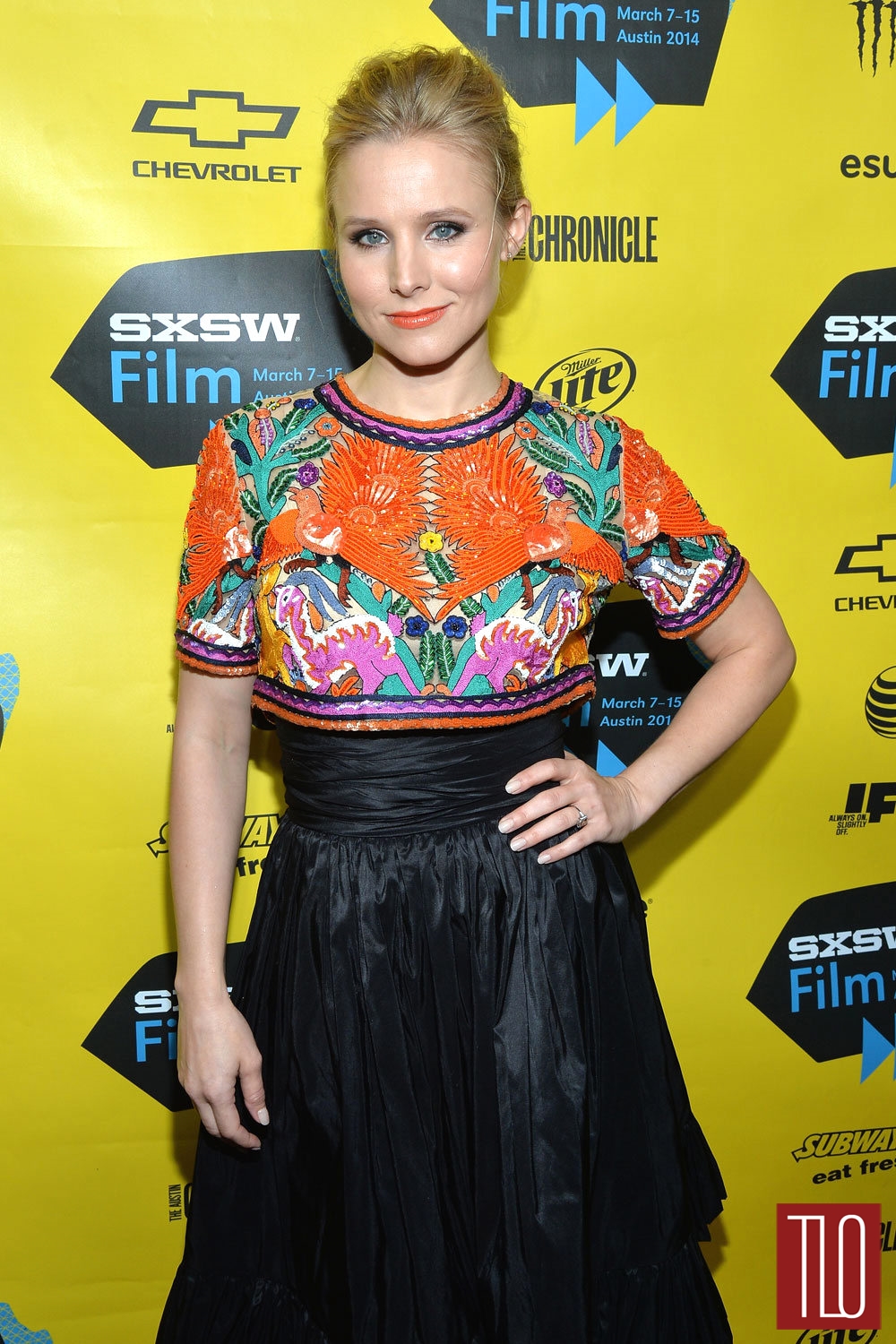 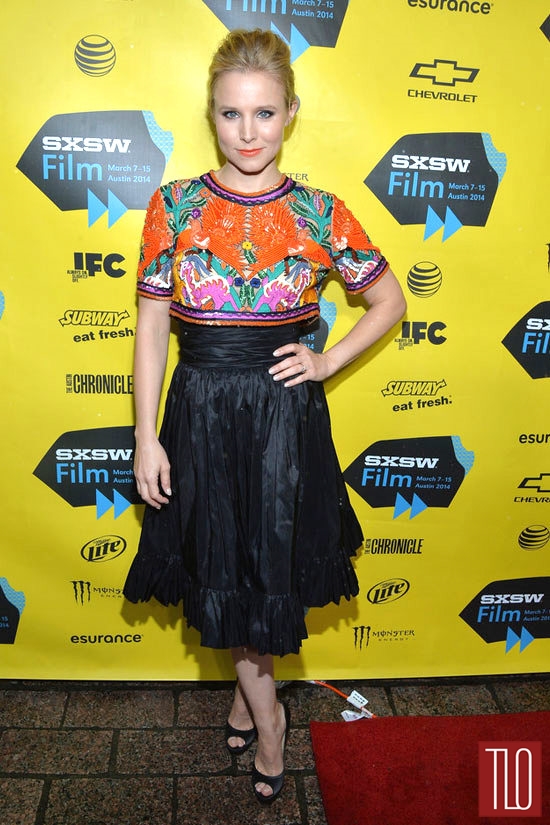 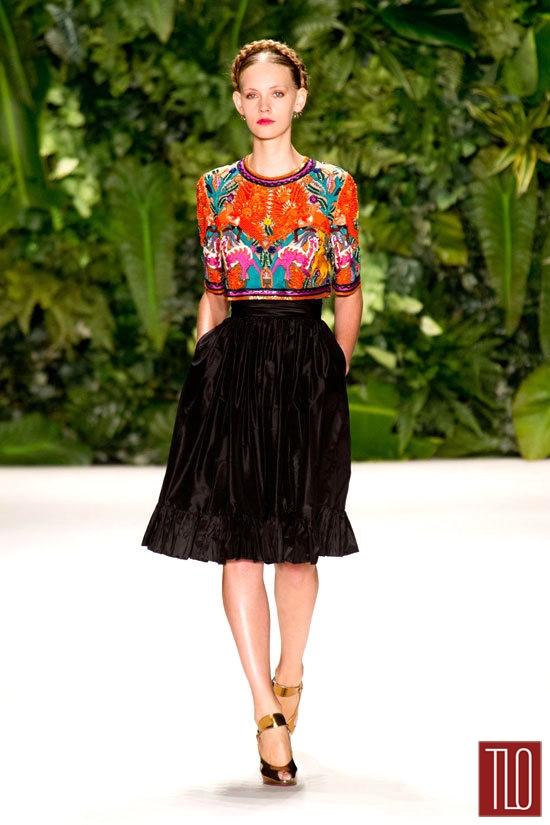 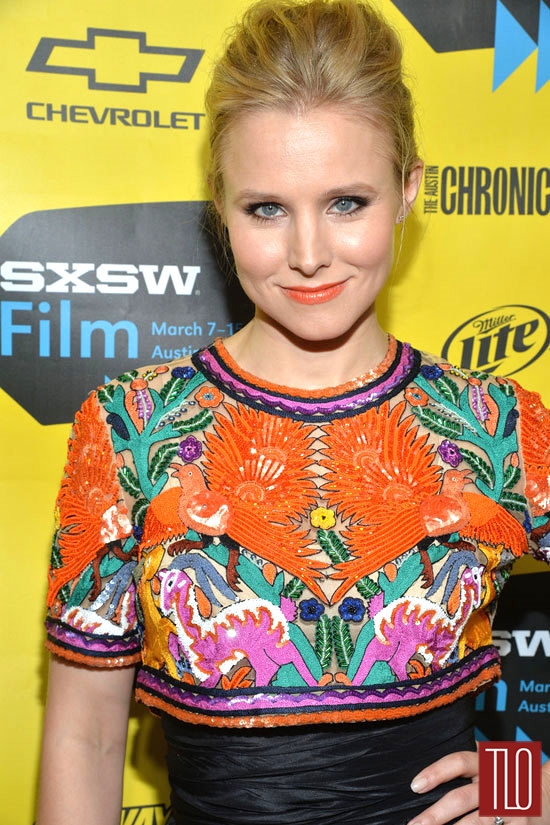 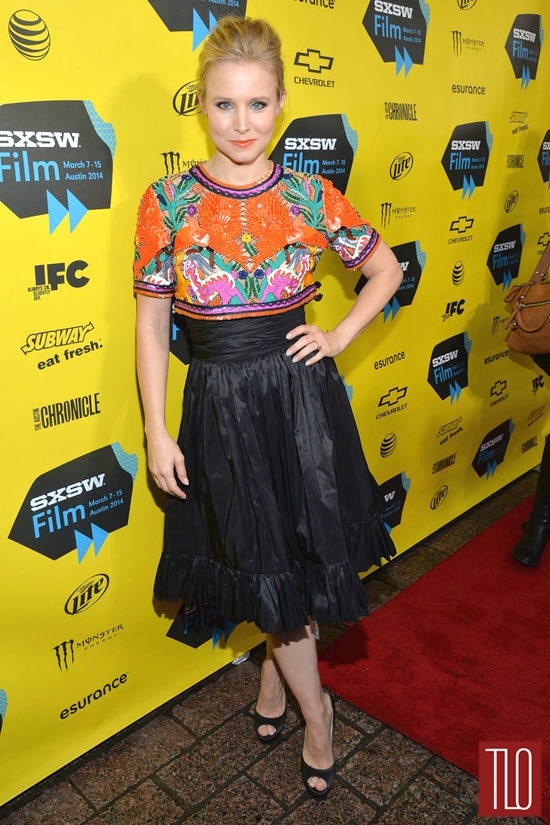 Girl, That’s Not Your Alteration. Why is the top so much shorter on her than on the model. At first we just thought it was because she had a longer torso than the model, but that’s insane because most models have giraffe torsos.  And besides, you can tell from looking at the pattern that Kristen’s version is more cropped than the runway version? Our question is… why? This could’ve been pretty darn cute on her if someone hadn’t fooled around with the proportions. We suspect there was some overcompensating for the fact that she doesn’t have a giraffe torso herself, but they took it too far. A shame, because this style really suits her.