Home » Television » Chris Colfer and Darren Criss on the Set...

Chris Colfer and Darren Criss on the Set of “Glee” (Spoilerish)

Oh geez; we were just going to comment on how cute they look and how much we want Darren’s jacket when we realized what they’re shooting. We’ll shut up now. 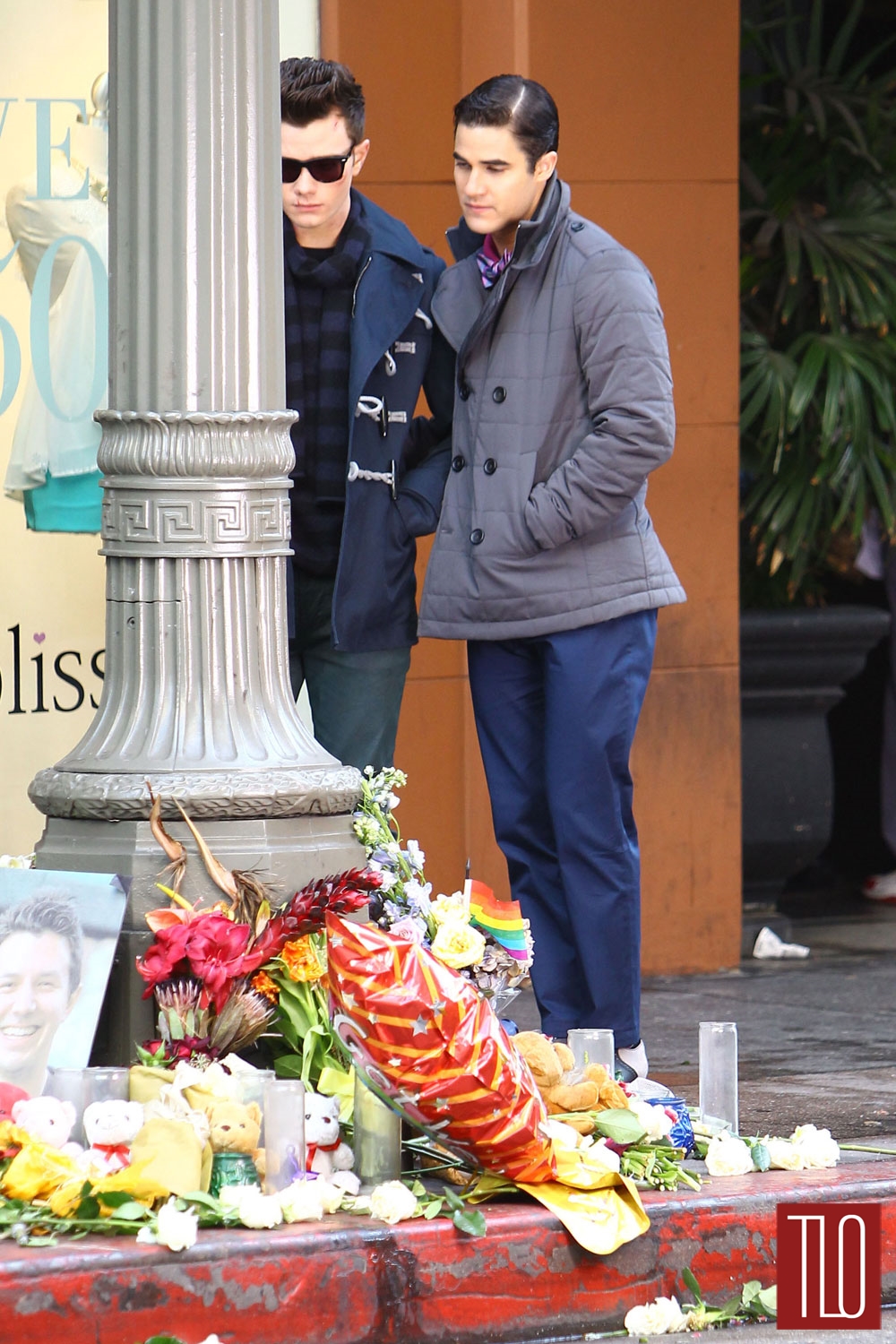 Chris Colfer and Darren Criss filming scenes on the set of “Glee” in Los Angeles, California. 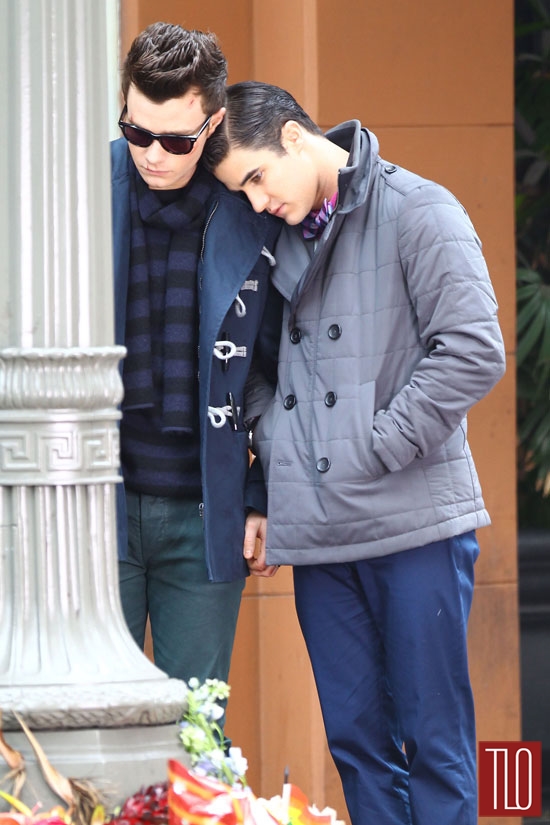 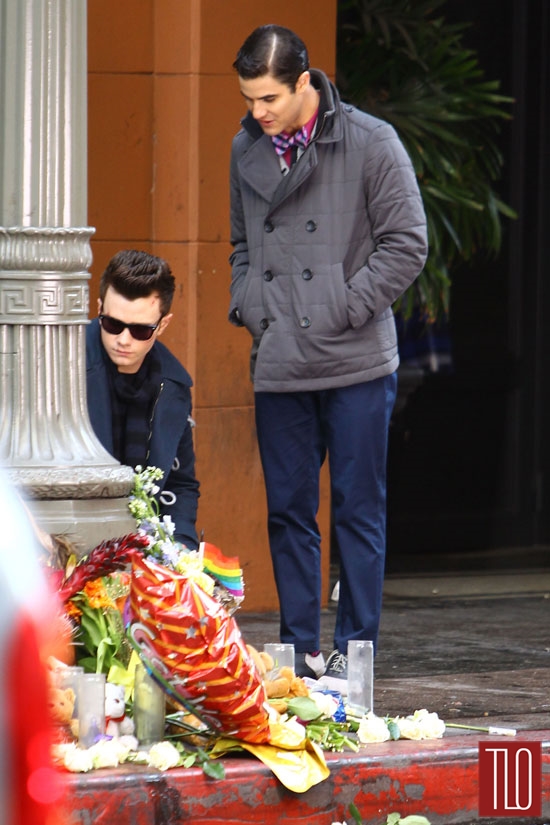 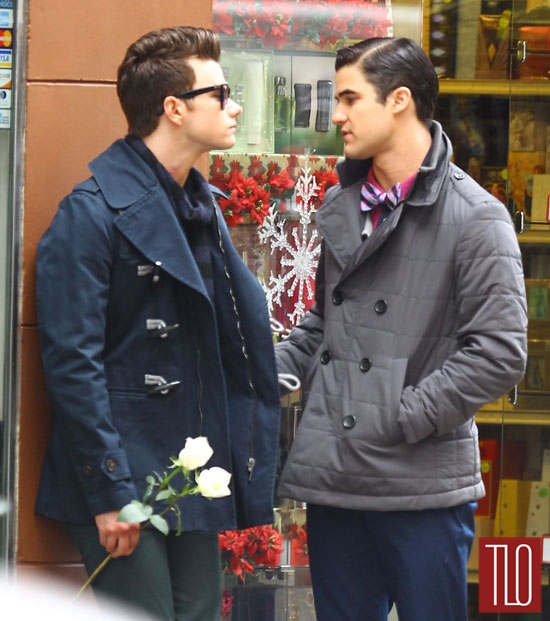 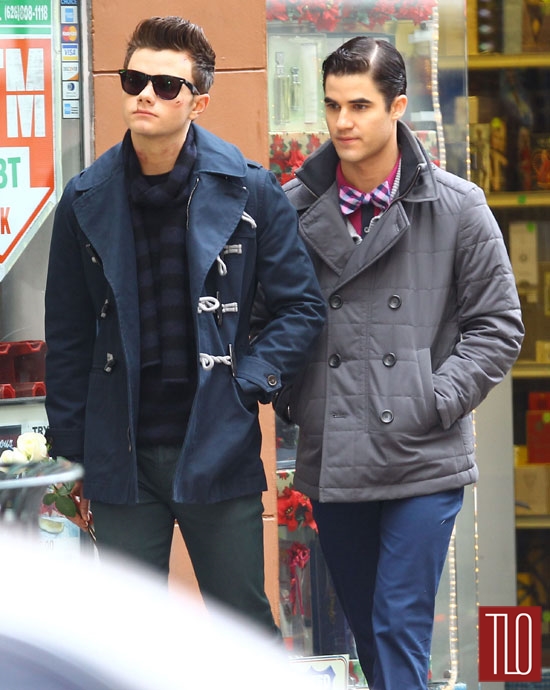 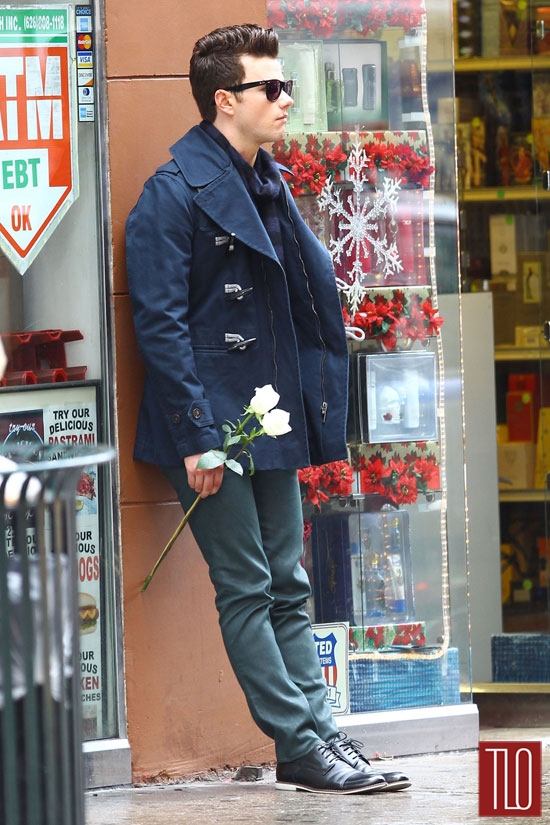 It’s been so long since we’ve seen an episode. What’s the show like now?