Pop Style Opinionfest: Beanie, The Bear and a Bunch of Snubs 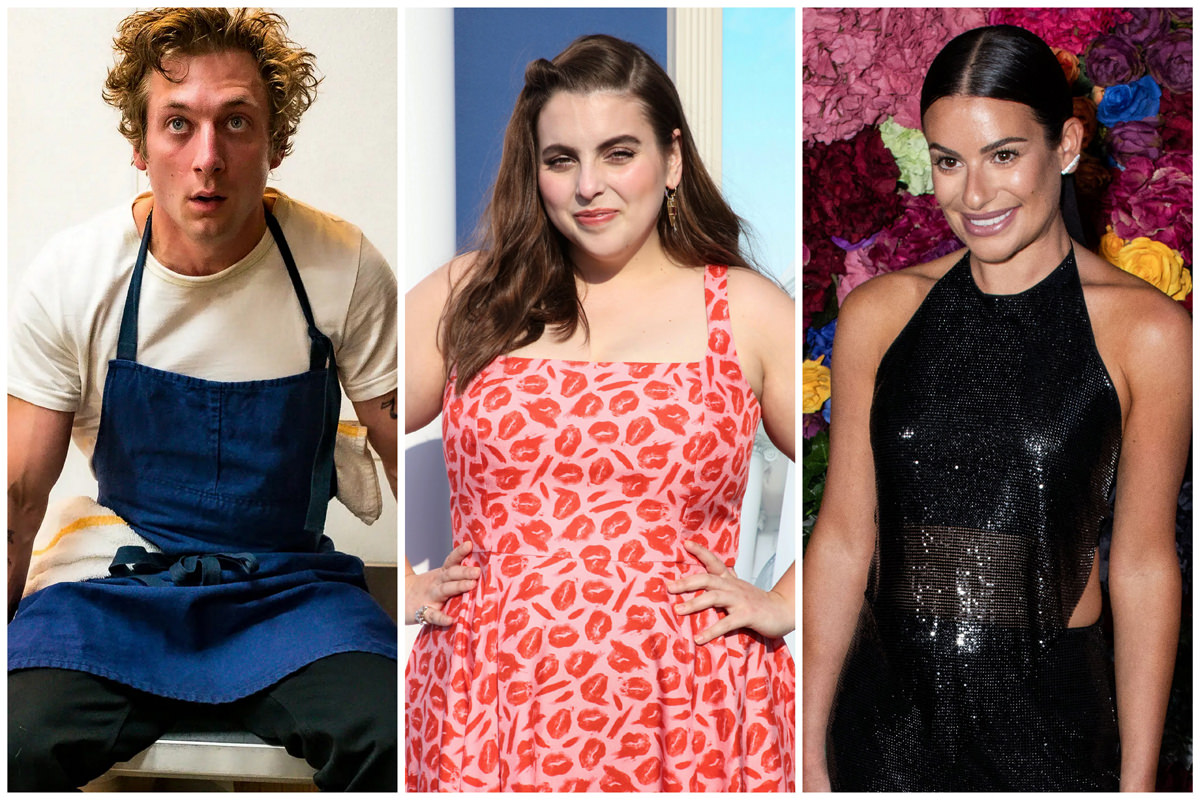 We’re back! Did you miss us? After taking several weeks off because oh a high-summer slump in pop culture, we flipped on our mics and came roaring back with opinions on the biggest celebrity and pop culture stories of the week. First, we’re going to tell you all of the reasons why you should be watching The Bear if you haven’t caught it already.

NONE of which can be found in the above trailer. Seriously, we think FX or Hulu or whoever’s in charge with this one are lucky that surprise hit about the travails and tribulations of a Chicago sandwich shop’s back-of-house was the beneficiary of so much critical love and word of mouth. They didn’t promote this one nearly as well as they should have. Anyway, we have an entirely non-spoiler conversation about why it’s one of the best shows of the year and why its image or reputation as a tense, anxiety-inducing show isn’t entirely accurate.

Then, you just know we had to weigh in on the biggest entertainment story of the week, if not the year: the behind-the-scenes drama of Broadway’s Funny Girl, as critically panned leading lady Beanie Feldstein leaves early to make way for the star with her reputation in the toilet, Lea Michele. Even though we don’t count ourselves as Broadway queens, we have some observations about how the producers kinda screwed both actresses over and how the story has become enflamed with a whole bunch of side issues and back story, a good deal of which has nothing to do with it.

And finally, a long, loving look at the Emmy nominations, the insane number of snubs, and why we think the Emmys needs to consider a serious overhaul in order to keep pace with an explosive television market full of hundred-million-dollar shows and stacked with movie stars.

Much to dicuss, as you can see. Thank you for listening, darlings!