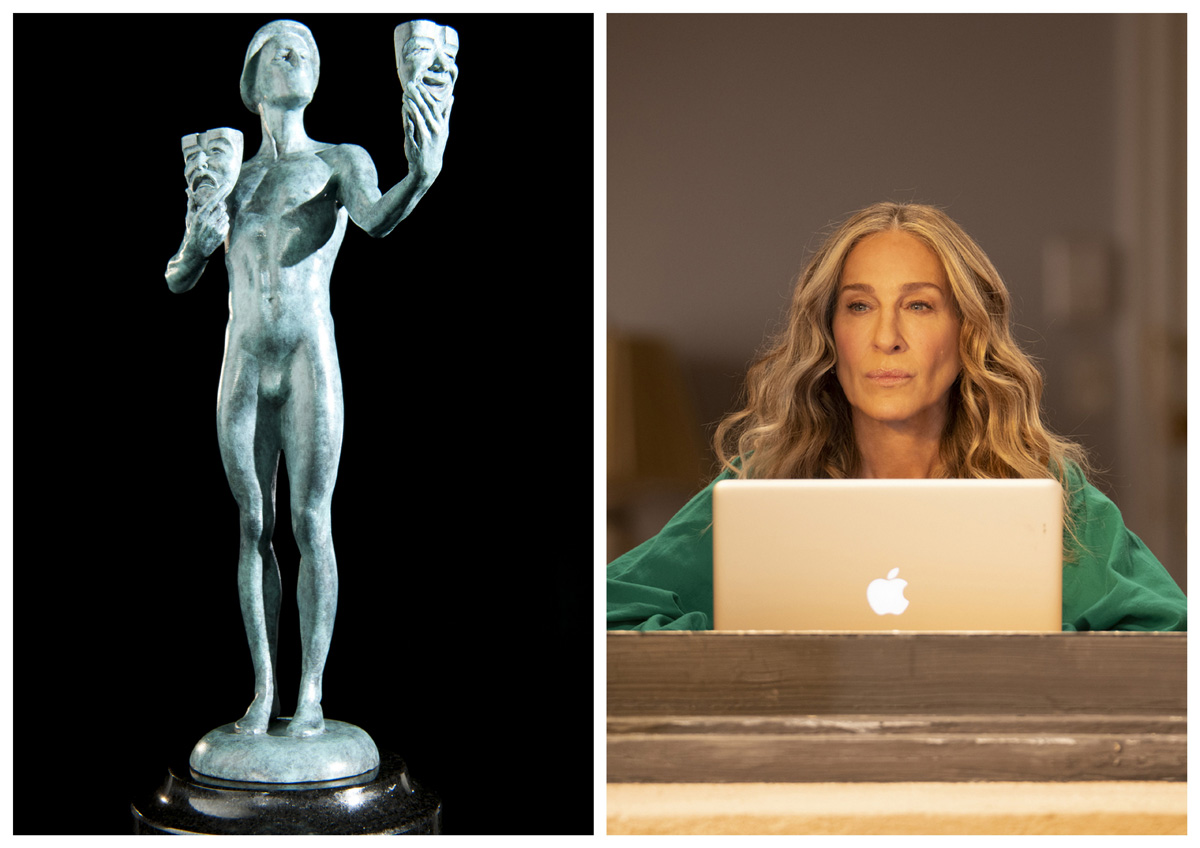 Controversy! Snubs! Undeserving accolades! Oh, yes. We most certainly did flip on our mics and spew into the ether about some of the rather surprising developments revealed by the Screen Actors Guild Awards nominations. Why was he nominated? And how could they not nominate her? Yes, it’s time once again for your ol’ pals T Lo to give their annual “Always Remember: Awards Are Bullshit” speech. Still, a couple of these snubs sting mightily and may just have derailed several Oscar chances from ever happening. We talk about the whos, the whats, the whys and wherefores.

But before we get into that, a little random TV talk. First, Tom has a question for his fellow nerds regarding Star Trek: Discovery and The Book of Boba Fett. Then he’s got a few surprising things to say about Peacemaker. And Lorenzo has another of his international Netflix series recommendations for you! Variety! Diversity!

And finally (we saved it until last to give the non-viewers a respite), we are once again back on our bullshit regarding this week’s And Just Like That. Find out which parts actually made us laugh and reminded us of the old days! Find out which character has been done so dirty by the writers that it almost feels like a vendetta! And find out why The Golden Girls covered all of this so much better thirty years ago!

Sound of on all of these points in the comments! As always, dolls: Thank you so much for listening.