Home » Podcast » Pop Style Opinionfest: Diving Into “And Just Like...

Pop Style Opinionfest: Diving Into “And Just Like That…” and Understanding Jeremy Strong 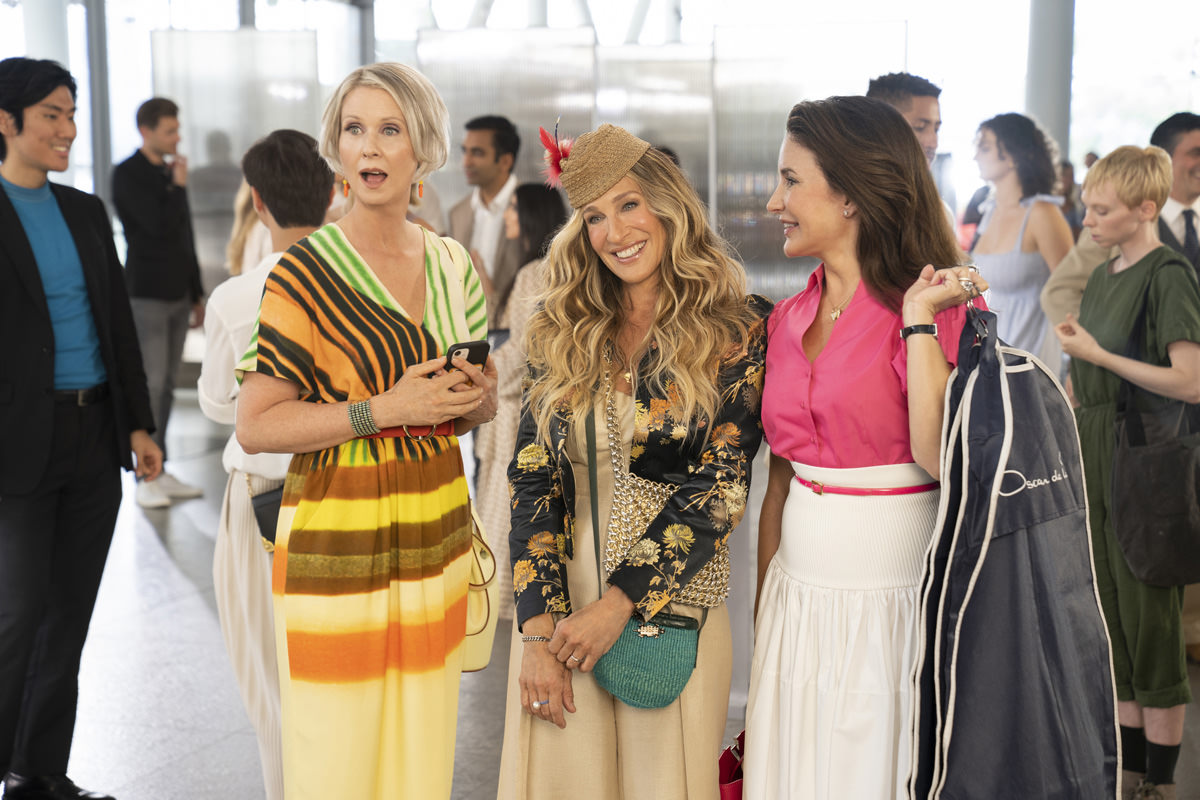 What? Like you thought we weren’t going to spend at least forty minutes talking about the first two episodes of Sex and the City sequel And Just Like That? Kitten, please. As two long-time ride-or-die Carrie Bradshaw queens, there was no way we weren’t going to have lots to say about the most discussed TV show of the week; from the big first-episode “surprise” ending to the ways the show if attempting to update and diversify its universe to the frankly quite disappointing way they decided to handle Kim Cattrall’s absence. It’s all there, big as life and stuffed to the rafters with our opinions.

But before we get into all that, we simply had to weigh in on possibly the most discussed celebrity story of the week, the masterfully written New Yorker profile of Succession star Jeremy Strong. We go into why it went off like a bomb and argue a bit about what it really means to say about Strong, but our real point of interest is a much larger one about the history of well-awarded acting performances and how they fulfill specific criteria that don’t necessarily reward the best actors.

So jump on in, because we’ve got lots of things to get off our manly chests and you’re gonna want to weigh in on a lot of them. Thank you once again for listening, dolls!