Home » Fashion » “Pieces of a Woman” Star Vanessa Kirby in...

“Pieces of a Woman” Star Vanessa Kirby in Versace at the BAFTA Film Awards: IN or OUT? It’s time to talk about Vanessa Kirby, kittens. Specifically, it’s time to discuss her style and how closely consistent it’s been. It occurs to us that we haven’t been giving her the spotlight attention a Best Actress nominee probably should be getting , but there’s a really good reason for that. She makes choices that suit her but that aren’t particularly interesting. 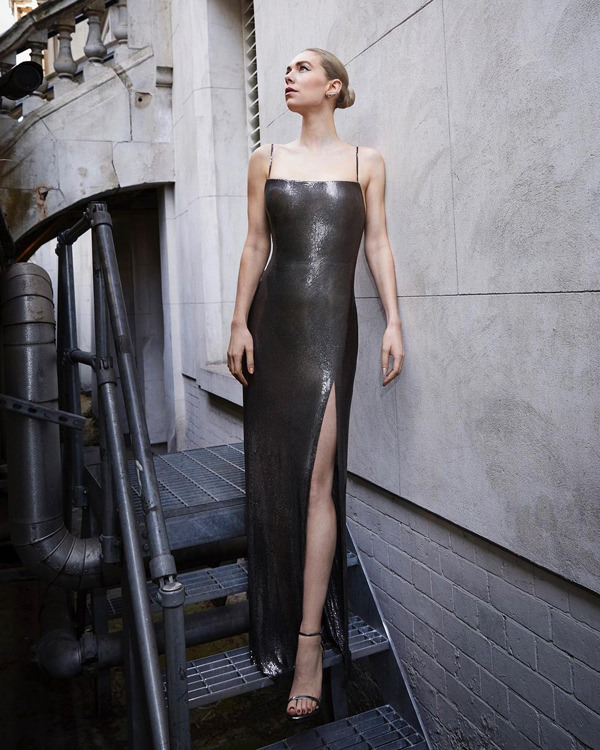 First, we’re not crazy. We wouldn’t suggest she looks anything but great here; just as she looked great in her choices for the Golden Globes, the Critics Choice Awards and the SAG Awards. But her style, as we noted recently, as a sort of ’80s Revlon ad quality to it; sleek and chic, but just on this side of the line separating “classic” from “generic.” So we put this age-old question to you again. With the full admission that she looks great, is this enough of an awards season style to stand out or should she be broadening her look a little, maybe embracing more color, fewer metallics, and a more interesting silhouette now and then? In other words…