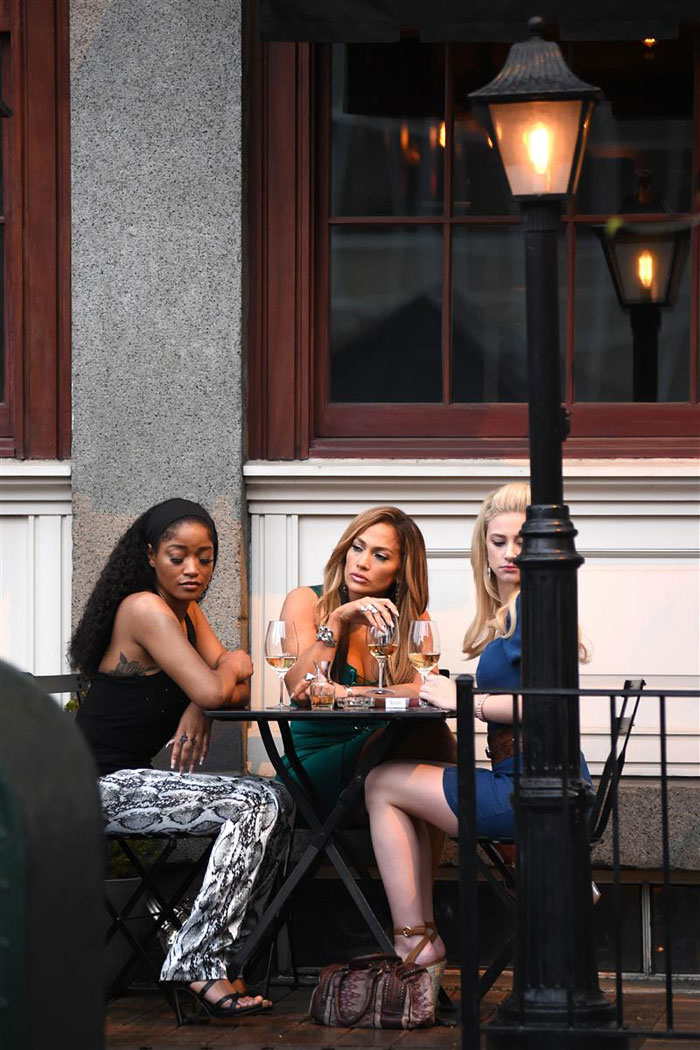 Kittens, here’s a collection of all the articles and essays that intrigued or excited us this week. Spend your weekend getting zeitgeisty!

“They know the tools of the trade,” says [Mitchell] Travers of the exotic-dancer characters and their over-the-top costumes. “One night they might be into romanticism; the next, a trashy look.”

Were you surprised by the songs from that album that became hits?

I was surprised anything of mine was successful, because it always seemed so hodge-podge. I just tried different songs that didn’t necessarily have anything to do with each other, but which expressed a real urgent feeling that I just had to express. “You’re No Good” was an afterthought. We needed to have an uptempo song to close the show with, and that was a song I knew from the radio.

The star, with one of the biggest hits of the summer, clues us in on her beauty rituals.

Barbie Ferreira would love to see her character on HBO explore her sexuality more.

Stories of LGBTQ people falling in love, or being best friends, or dealing with simple everyday life are rarely captured in history books that focus on so-called important world events. But these tender moments remind us what we have always been fighting for – the force that animated the Stonewall Riots: The freedom to be ourselves, to love ourselves, and to love each other.

Why Queer Archives Are Important: A Study of LGBTQ Life by Hugh Ryan at Google Arts and Culture

In “The Testaments,” the novelist examines the kinds of complicity that are required for constructing such a frightening future.

The fearless beauty chameleon and comic on “taking her power back” when it comes to her hair, her collection of wigs, and living without regret.

A generational shift is happening in the corridors of power. What does it mean?

Millennials Are Taking Over Fashion, Too by Vanessa Friedman at The New York Times

Miller isn’t so much focused on diversity as he is on inclusiveness — which is more about being heard rather than simply being present. Fashion is not yet at a place where diverse voices have proportionate clout and impact, where they are shaping brand identities and dictating who will appear in a magazine.

He found fashion fame with Zendaya. Now, stylist Law Roach makes a name for himself by Marques Harper at Los Angeles Times

“It became my mission to show people, like, Céline Dion is cool […] She’s young and she has a young spirit and she knows fashion like the back of her hand. She studies it. She reads all the fashion magazines still. She buys couture — all these things that people didn’t know.”

“I’m really proud that the magazine is so inclusive now. It’s about diversity of the sexes. We touch on women of all races, different religions, socioeconomic backgrounds, ages, and body shapes. I’m glad we’re a part of the conversation the world is having today.”

Elements of Style is an ongoing series that features the stylists responsible for our era’s dazzling looks on red carpets, streets, stages, and screens

“When I was 12 or 13, I couldn’t imagine any other life than ballet,” Qualley said. “But at some point I started to hate it. All of a sudden, I fell in love with acting.”

This year has made one thing clear: Women are showing up, stepping up, and taking what they want. Here are the ones making waves in fashion in 2019.

They jet off to Fiji with Harry and Meghan, hike the Himalayas with William and Kate, and hit the South of France with Charles and Camilla. But the life of a royal correspondent isn’t all glamour; there’s fierce competition for scoops, backstabbing in the ranks, and chasing endless rumors about the privacy-obsessed monarchs. Now, with a protocol-defying American duchess and new baby prince, the profession has never been more intense.

Inside the Cutthroat World of Royal Gossips by K.J. Yossman at Marie Claire