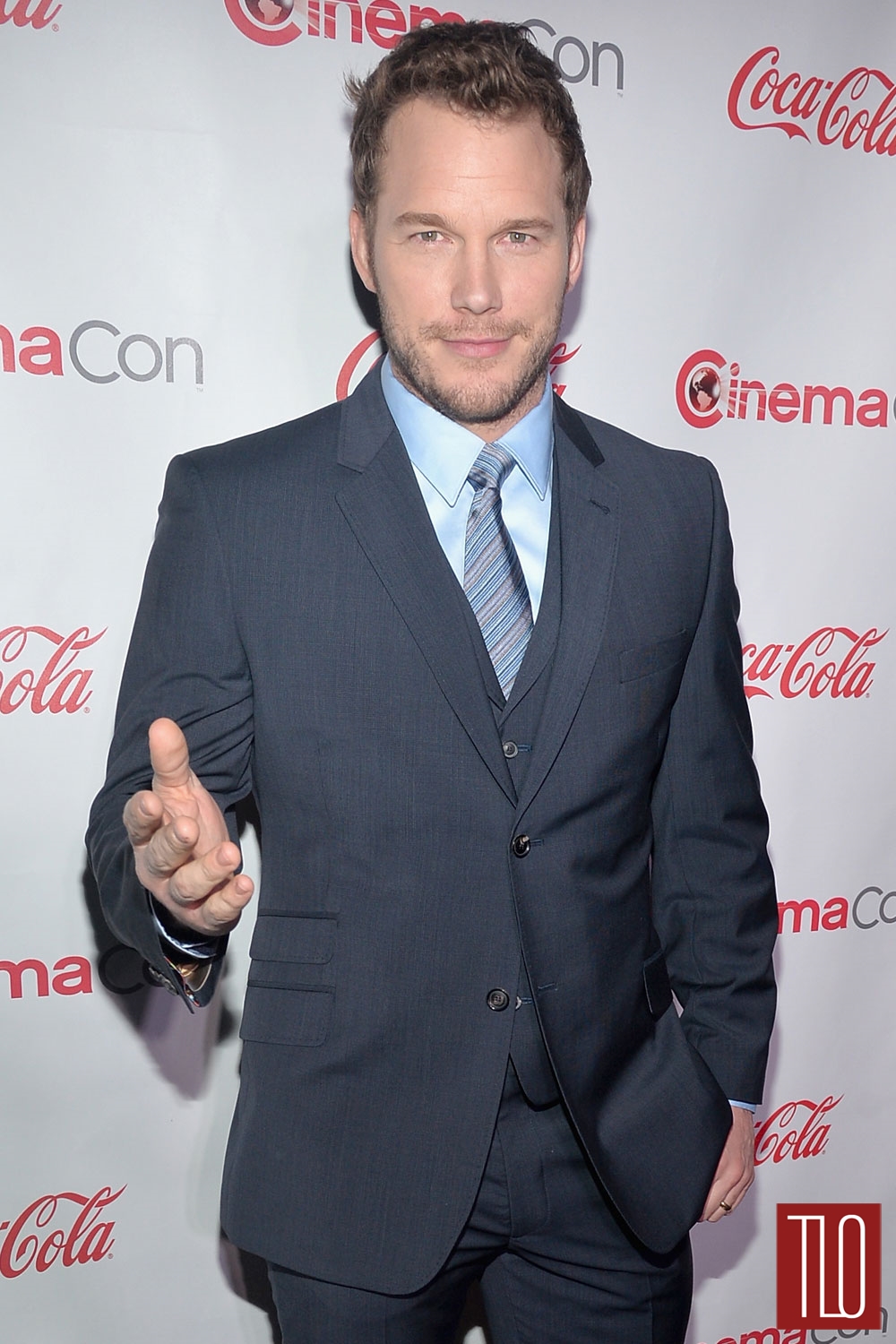 Breakthrough Performer of the Year award winner Chris Pratt at the 2014 CinemaCon Big Screen Achievement Awards at The Colosseum at Caesars Palace in Las Vegas in a Ted Baker London suit. 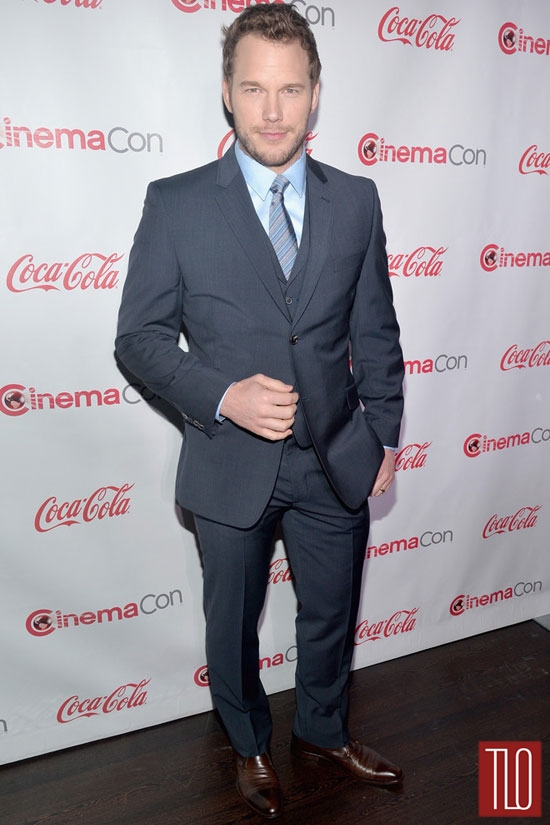 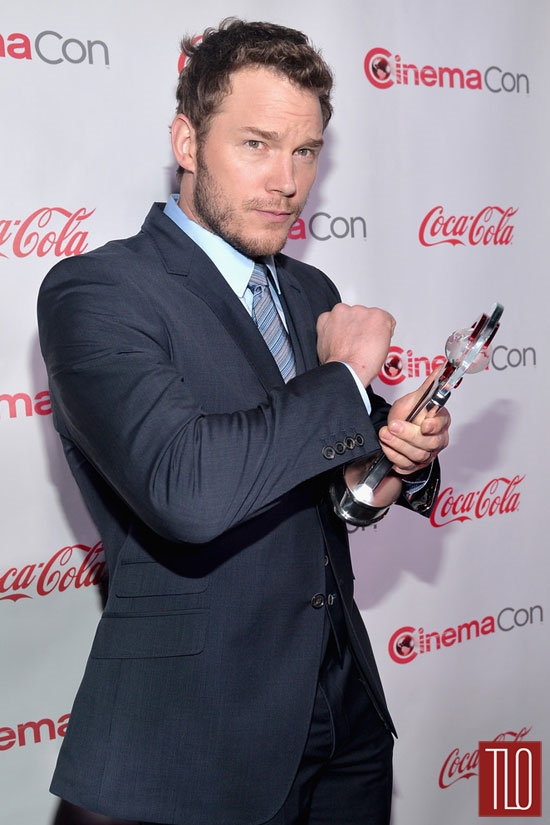 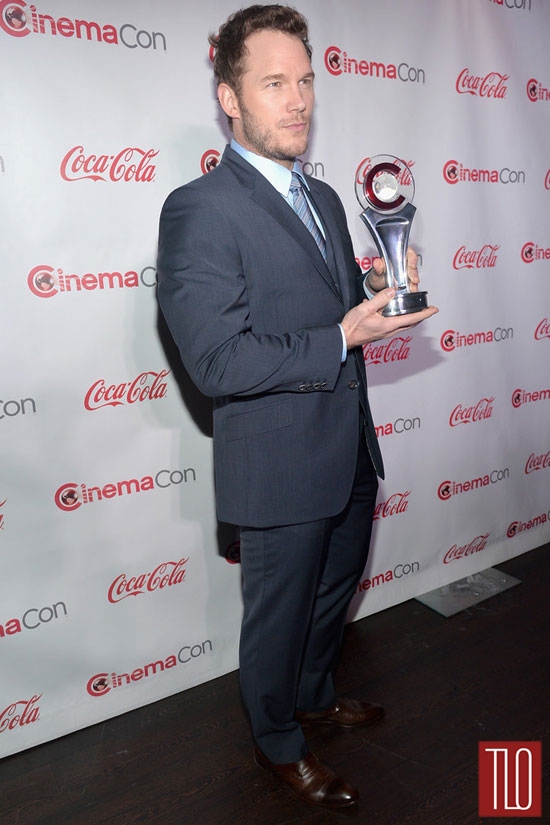 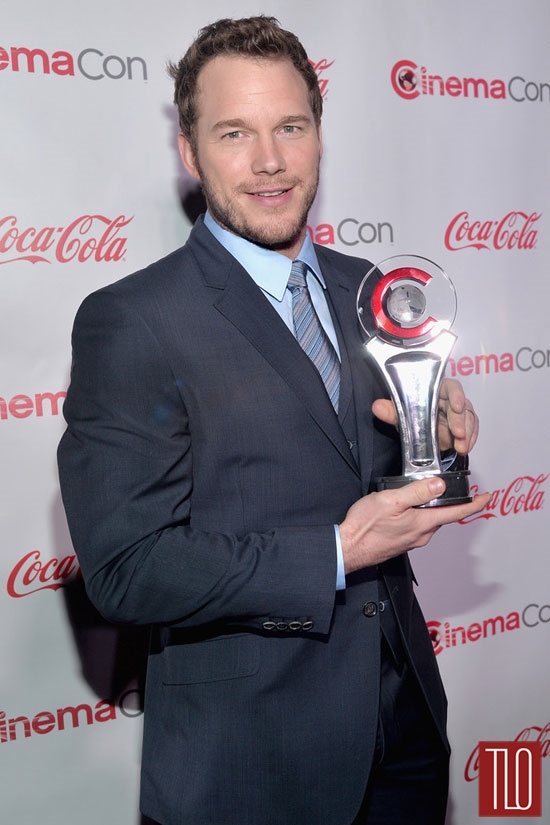 Way to Willis It The Fuck Up, dude. Looks like he’s ready to take his shot at the big time. He’s got a huge movie opening and this is the most polished look he’s ever presented to the public. He looks amazing. A neck shave would have been very welcome, but this is light years away from the disheveled and sloppy look he normally sports so we can’t ding him for that one detail. This is seriously putting the effort in, at exactly the right moment he should be stepping up his game. Gotta respect that.

Previous post:
Cameron Diaz in Victoria Beckham at the 2014 CinemaCon Next Post:
Mindy Kaling on the “TODAY” Show