Home » Fashion » Olivia Munn in Alexander McQueen at the Vanity...

Liv, ALL THE CREDIT IN THE WORLD for not going the conventional and safe route tonight, hon. You are a standout in a sea of conventionality. 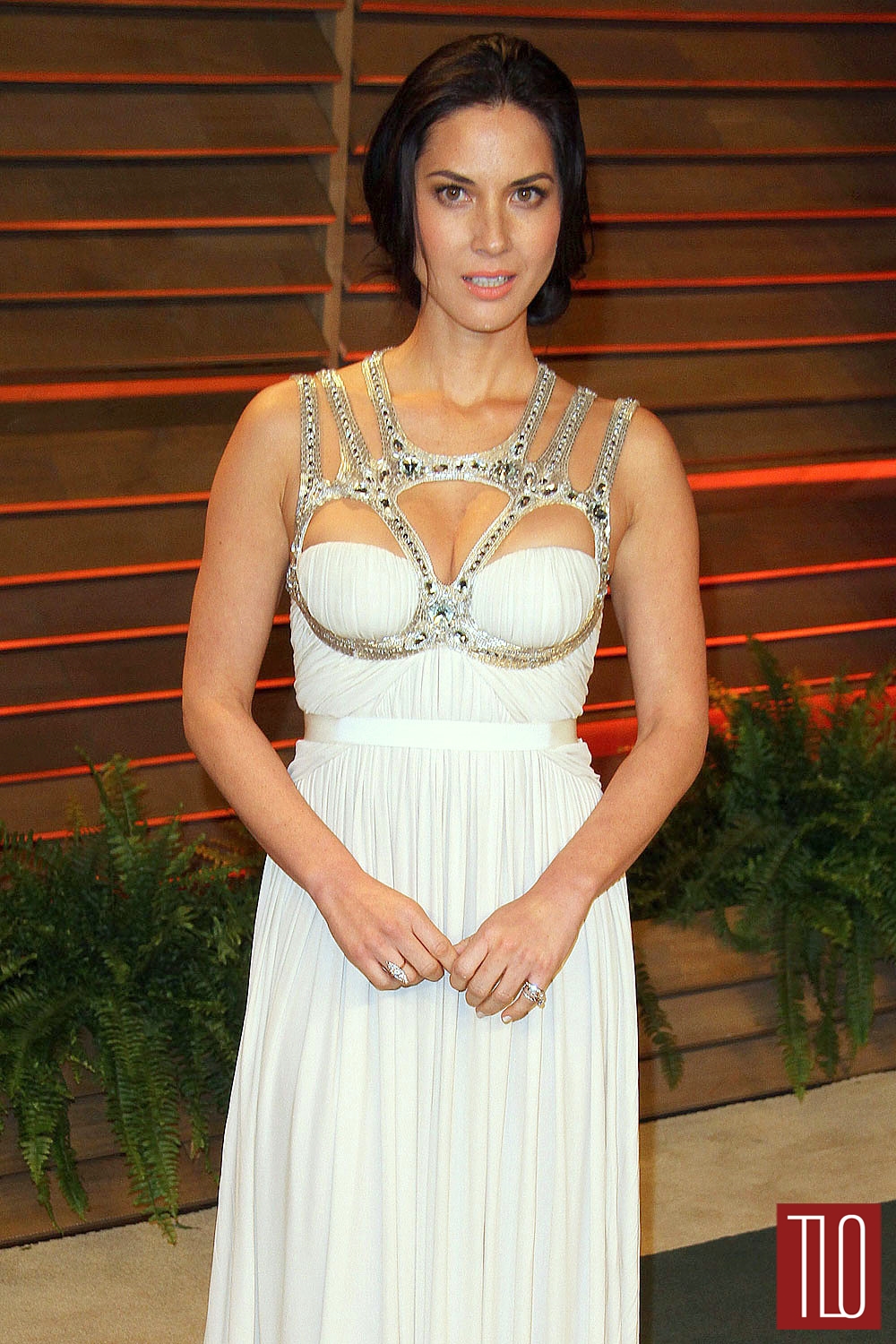 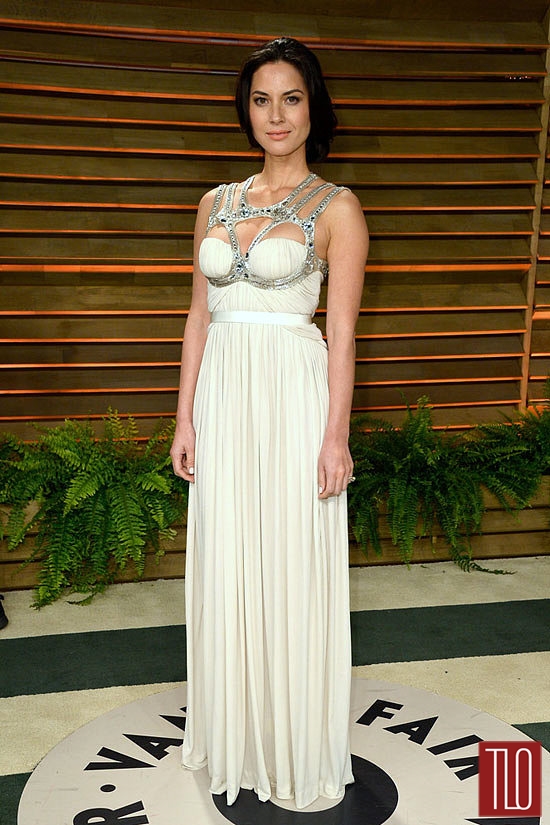 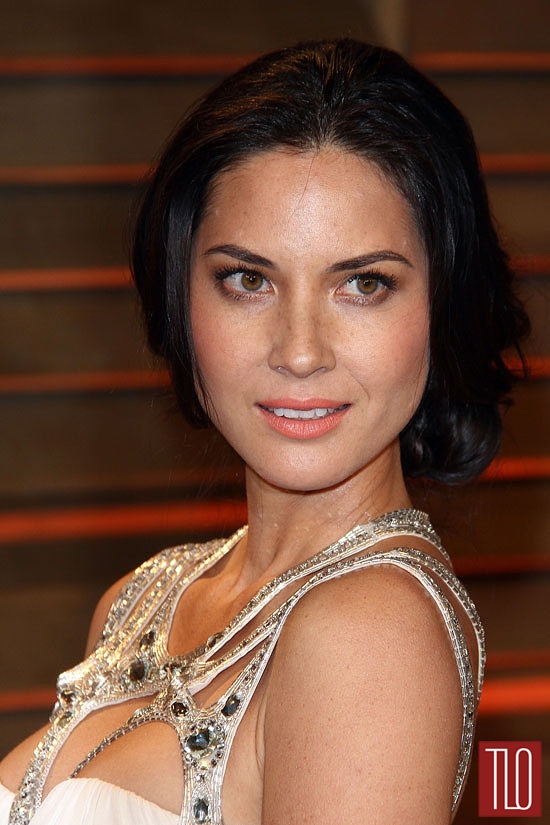 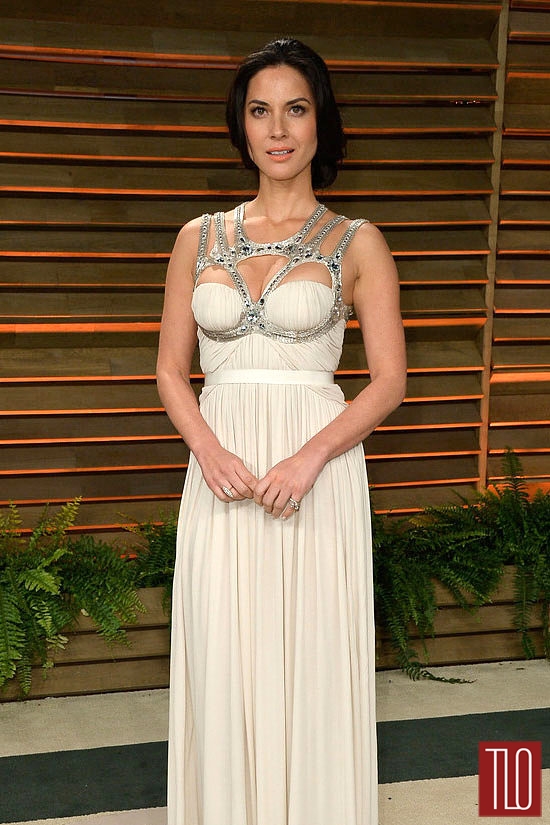 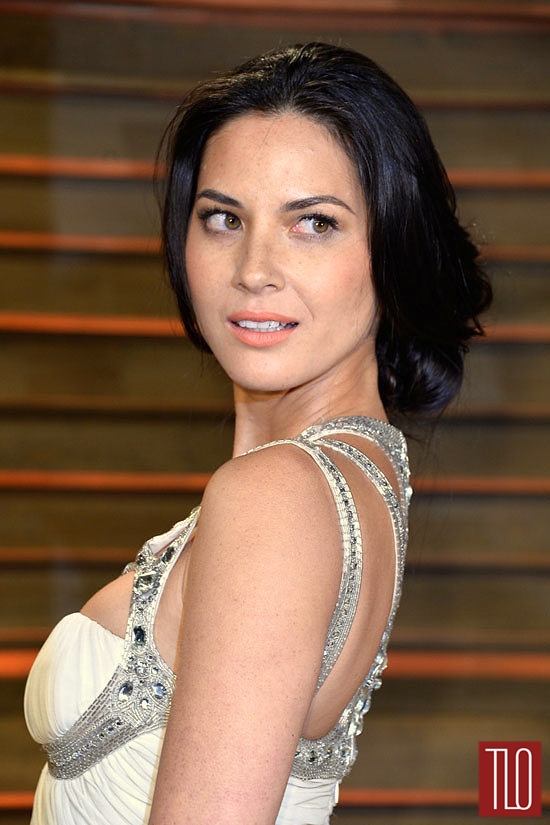 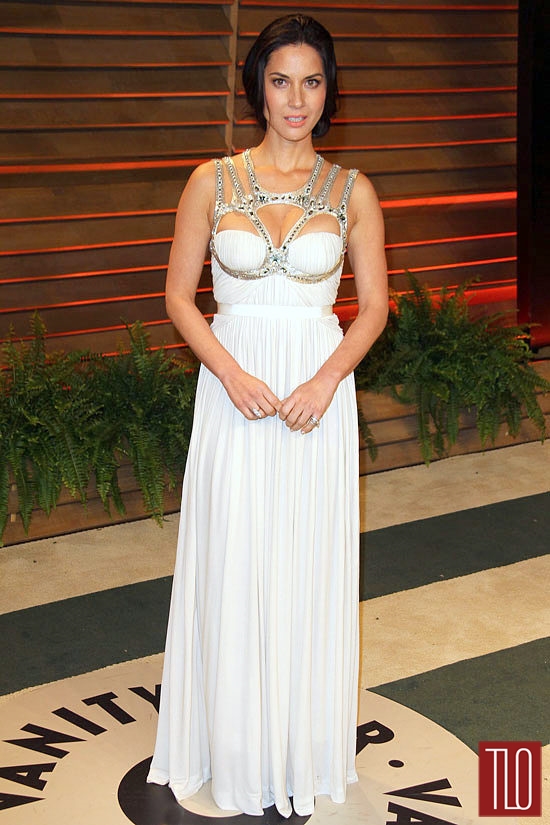 And your sci-fi tit harness is fabulous.

Fuck normal. A working girl’s gotta do what she has to to stand out. You should’ve gone the full Princess Leia cinnamon bun hair, just for the hell of it.