Unborn fawns, we’ve been staring at the following pictures for hours, getting grumpier with each passing minute. Why? Because never have we seen so many sequins and illusion netting deployed resulting in so much frumpery. What’s wrong with these girls? Why is it that boys are the ones with the most flamboyant outfits?

You know why. Let’s not be politically correct here, darlings. Women’s skating is sadly lacking that of which men’s skating has a surplus: Gays. Looking over these limp, tragic things, we cry to the heavens for the input of a sassy gay who’s good with a quip and a hot glue gun. 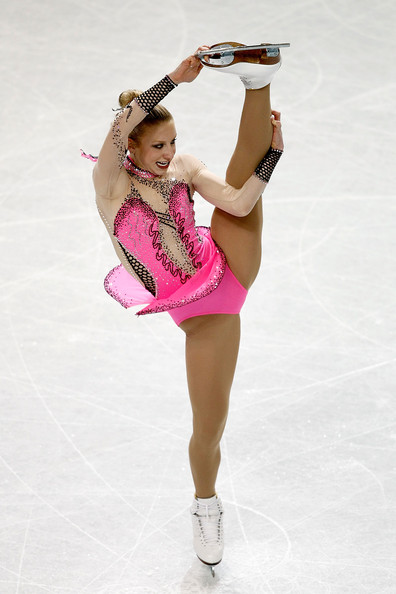 A Gay would know when to stop with the rick-rack. In fact, a Gay would never approve rick-rack in the first place. A Gay would tell her her costume looks like it was decorated with a sharpie and a highlighter. 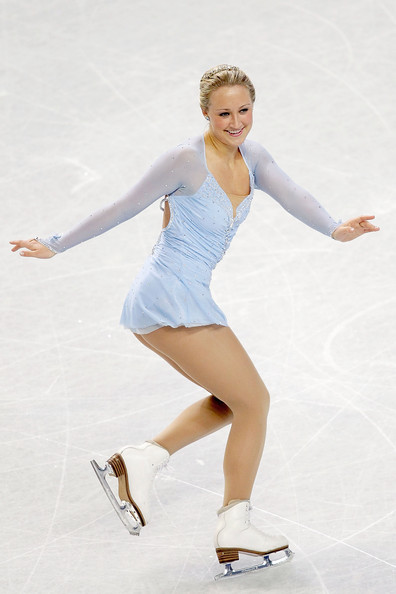 A gay would look at this virginal getup and ask “Are we skating like our life depends on it or are we giving birth to the messiah in a barn?” 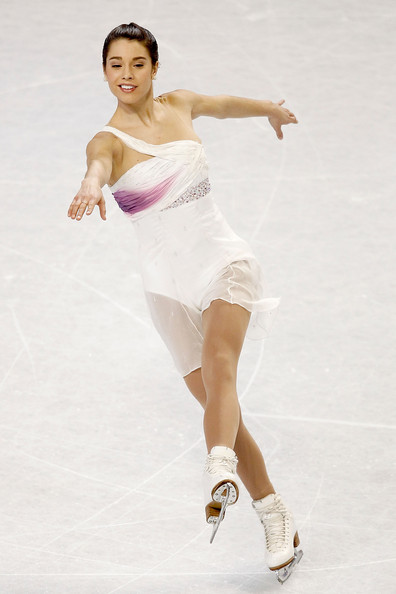 A Gay would tell her she looks like a bride who lost a knife fight. 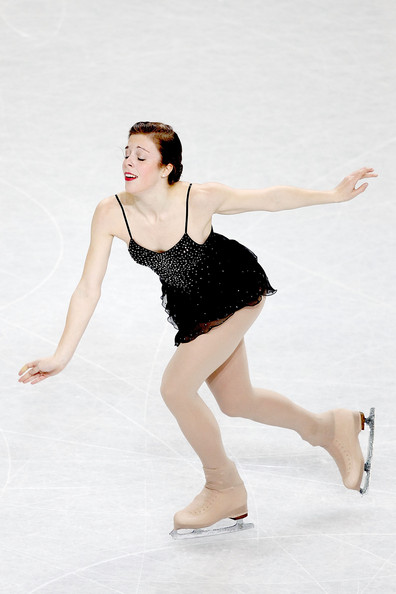 A Gay would sigh and tell her the signup sheet for yoga class is located at the front desk. 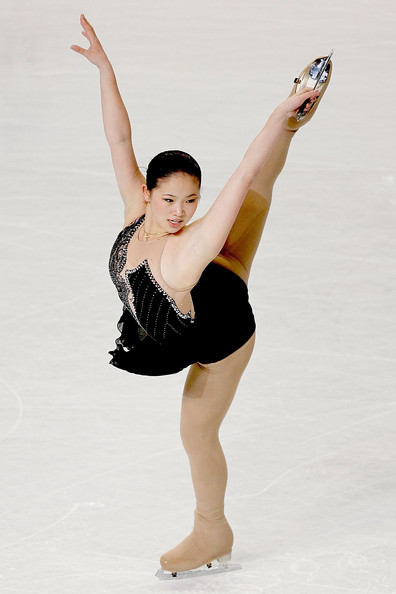 A Gay would approve of the attempt at drama but recommend the deployment of maribou. 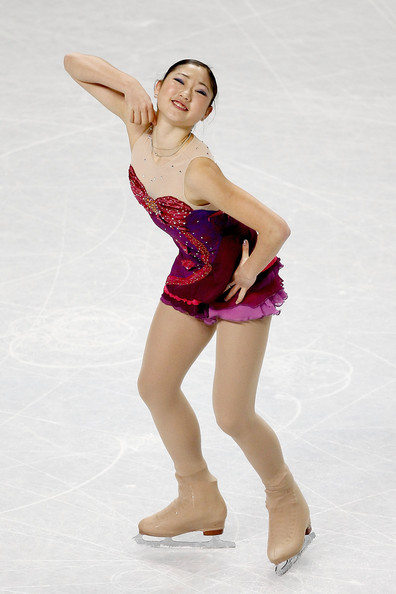 A Gay would tell her she looks like a hematoma. 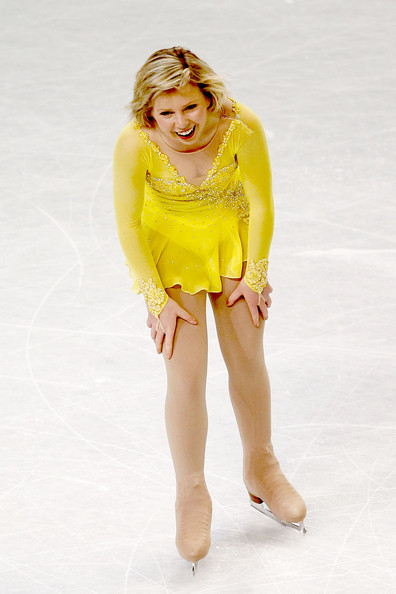 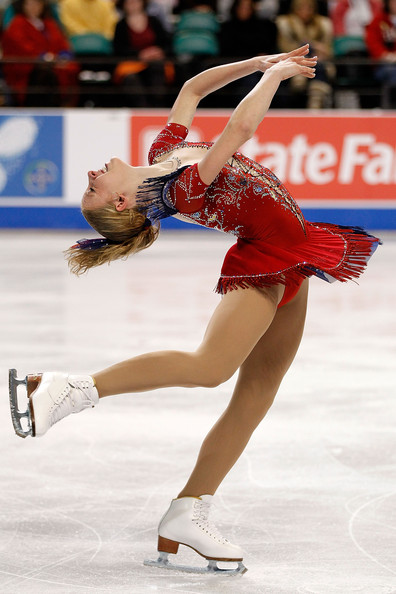 A Gay would tell her she looks like a fortune teller’s tablecloth. 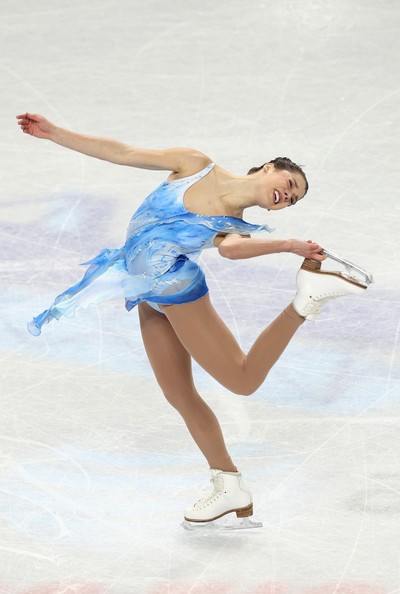 By this point, A Gay has just about had it with these sad little handkerchiefs… 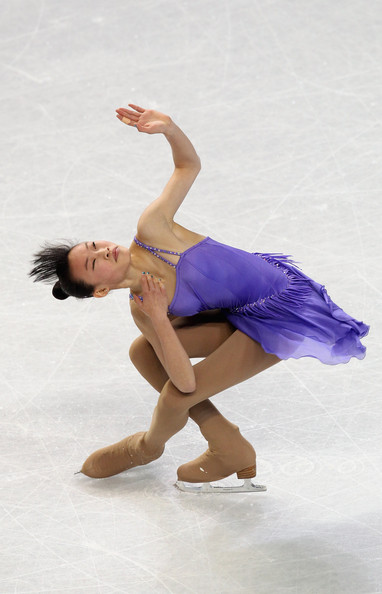 …and in a hissy fit to end all hissy fits, storms off the ice, trailing feathers and sequins (as a Gay is prone to do)… 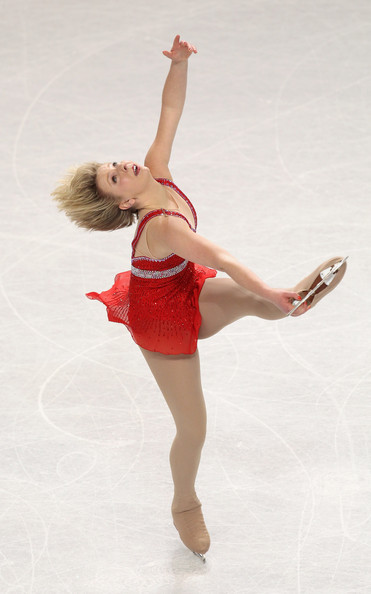 …shrieking to the heavens his vow to only work with male figure skaters or drag queens from now on, because THOSE ladies understand the meaning of glamour.