The Stars of THE LORD OF THE RINGS: THE RINGS OF POWER at PaleyFest Several cast members of The Lord of the Rings: The Rings of Power ditched their wigs and ear prosthetics and got dressed up for their PaleyFest panel. We were going to write “surprisingly dressed up,” but it’s not really much of a surprise. We don’t know if it’s due to Amazon dollars fueling the PR tour or if the cast just happens to be unusually into fashion, but on a whole, they’ve been turned out at a fairly high level throughout the publicity campaign. Lady, you had us until we got to the fringe. She never fails to deliver high-impact, high dazzle looks. This is perhaps a bit much for a panel situation, but the lady likes her sparkle. And from what we can tell, she likes to wear things that are hard to pull off. We fully expect every Harfoot actor on the show to deliver as much glam and polish as they can get away with in any given public situation, considering how they have to traipse around the most expensive television show in history dressed in rags and dirt. This is cute. 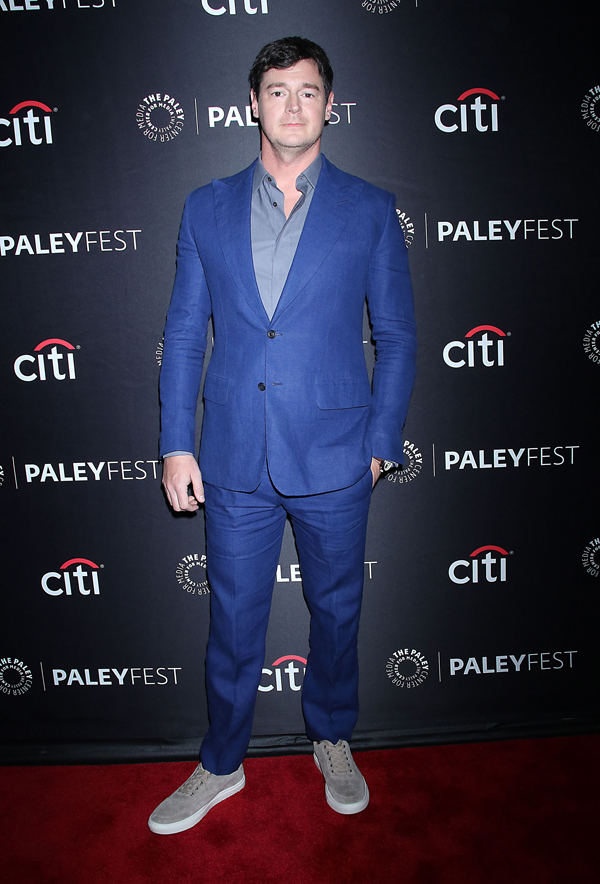 We were inclined to hate this because of the turtleneck and the vaguely ’80s preppy undertones, but we really like the modern cut of that jacket and the Doc Martens were a surprising finishing touch. It works for him because it has just enough of an edge to counter the overly traditional, downright conservative undertones. We don’t know. If you’re going to wear a strapless satin dress to a panel, it should offer some impact for all the trouble it’s going to give you. 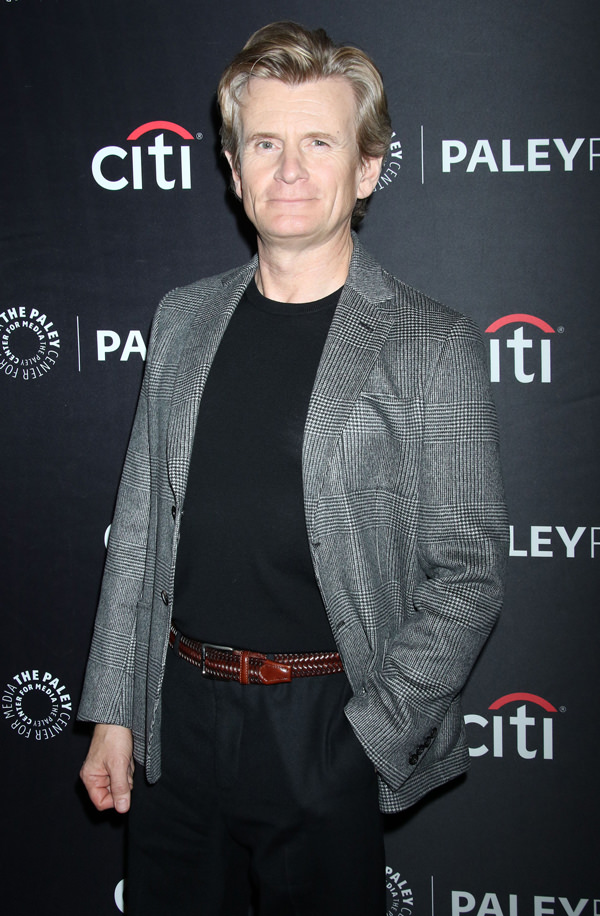 That belt’s a bit much for our tastes and we think it comes close to ruining an otherwise pretty well put-together outfit.