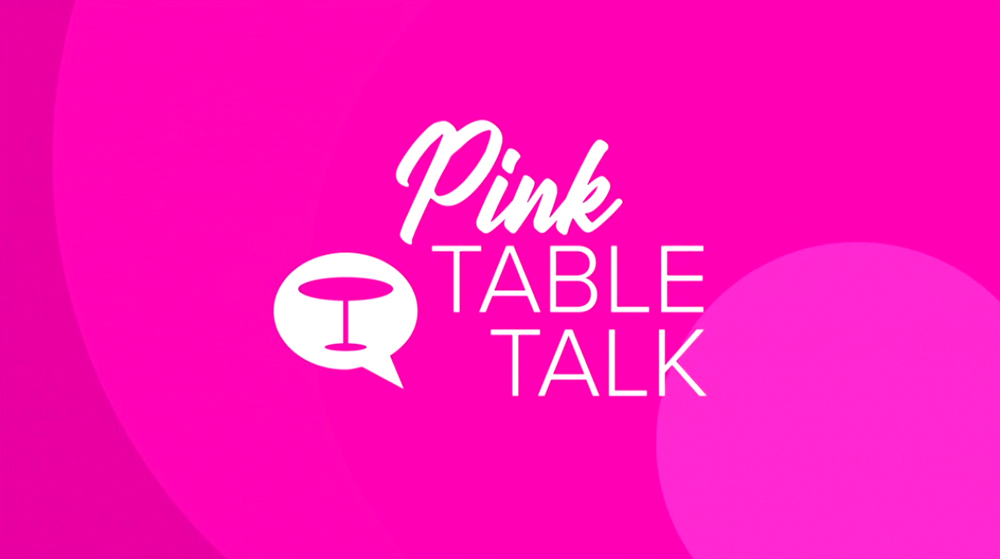 The queens are asked to do the one thing that has become the most important in the competition and some of them simply aren’t up to the task. In other news, after months and months of having to listen to us complain about it, the producers actually came up with a fun, entertaining, and illuminating challenge for the queens.

As we’ve noted in previous recaps, these girls are too well known to us and too well-versed in what’s expected of them. It can be hard to come up with a challenge that’s really going to put the majority of them through their paces, even with a cast largely not considered to be among the most notable of All-Stars casts. But handing each team a topic and asking them to have a Red Table Talk-style discussion on it was a pretty good idea. It assumes that the queens are experienced enough not to need much coaching or direction (an assumption that appeared to be correct in the end) and it combines that level of professionalism with Ru’s absolute adherence to the idea that the most important tool any performer can have is an ability to be vulnerable. Sometimes the “you didn’t show us any humanity” or “inner saboteur” critiques can get pretty cringey if not hilariously vague and pointless, but this challenge was a really well-devised way to demonstrate how vulnerability and connection are important qualities for any performer to have. We don’t think there was any question that Trinity, Eureka, and A’Keria made up the winning group. We’ll get to Ru’s bizarre split decision in a second, but for now, we think these three should be commended for handling what could have been simply a bawdy and vulgar conversation about sex and turning it into something interesting to listen to. A’keria’s openness about her retransition and Trinity’s openness about her HIV status were brave and vulnerable in the way that Mama Ru likes. But it was Eureka who impressed us the most. You can tell which All-Stars came back with much more extensive camera experience under their belts. That’s why Ginger and Eureka were so much smoother and more professional than everybody else. These gals did not come off nearly as smooth or vulnerable, we’re afraid. Ra’Jah did the best work out of the three of them and Kylie delivered one really good moment of connection, but aside from that, the trio took a decidedly shallow route to talking about motherhood. Kylie wound up talking about her dog and Scarlett never truly connected with the audience in talking about her two moms. Ru’s assessment that Scarlett’s lack of vulnerability made her uncomfortable didn’t sound weird to us. We really like Scarlett and we think she can be really charming in her one-on-ones, but there’s definitely a wall between her and the audience and that’s the one thing Ru can’t abide in her girls. This group also had a couple of rough moments, but it truly benefited by having someone as polished as Ginger leading the discussion. We can sort of understand why Ru gave her the win, because it looked to us like she had to work to get the other two queens into the mix and on track. But we’d argue that the Eureka never had to get her girls on track because she made sure they were on track from the get-go. Ginger’s performance was perhaps a hair smoother than Eureka’s but there’s a reason the latter’s group was considered the best. It was a weird choice on Ru’s part.

As for Jan, we think she and Scarlett are both suffering from that fatal flaw that tends to eliminated talented queens: an inability to be vulnerable and really connect with the audience. Jan’s issue is that she’s a flaming ball of talent who needs to work on her personal charm and Scarlett’s issue is that she’s so loaded with personal charm that she tends to fall back on it too much instead of pushing herself as a performer and competitor. The category called for pattern-mixing and the results were more uneven than we’d expect for a group of All-Stars. It also tends to call into question whether the runway looks ever really count in the overall decisions by Ru. Sometimes it seems like a good costume can save a queen or a bad one can damn them and other times – like this week – it just feels like a bunch of costumes on parade, having little to do with the outcome. Trinity’s look was fabulous, if perhaps a little tastefully understated (if you can even say such a thing about a drag costume). Eureka’s is an eyesore in the best possible way. You just can’t take your eyes off her and if costume figured into the final score, it’s yet another reason to argue that she should have won this week. We swear A’Keria heard “pattern” and interpreted it as a sewing pattern. The look just feels way off. Ra’Jah’s is fabulous, but like Trinity’s, it feels a bit too much like fashion rather than drag. Kylie’s dress is fun, but she’s got to get over her love of those hats and we think her wigs have been consistently underwhelming. Scarlett’s has a wonderful backstory and she’s serving up an appropriately retro sort of ladylike look. It’s sweet, but a little underwhelming. Jan’s is kind of cute, but we don’t get the chaps/tights. They just don’t seem to have anything to do with the rest of it. Ginger’s look is like a slightly more tasteful (and more overtly comedic) take on what Eureka was serving: a total eyesore of a drag look. It had a bit more of a classic sort of show-bizzy feel to it (like something from an old musical or a Carol Burnett sketch), which may be one more reason why Ru lavished the love on her this week. Pandora’s homage to Sally from A Nightmare Before Christmas is a cute idea, but the dress and wig are really only so-so. She needs to step her game up considerably. We’re starting to think Ru’s just being polite for now. Bianca showed up to sling a few insults and take a moment in the All-Stars spotlight before ceding the floor to the much more appropriate lip sync assassin Mayhem Miller. You’d think Mayhem would be the odds-on favorite for a Lizzo song, but you should never underestimate the power of a $30,000 kitty to get a queen to bust hers. Ginger ate that entire lip sync whole and earned every penny. It was sweet of her to give her two teammates a tip as well. We really like Scarlett and we think she never quite got a chance to be as good as she can be, but we’re not surprised Ginger would pick her to leave over more exciting performers like Kylie and Jan. At some point, we’ll have to see what these mysterious stingers at the end of each episode are all about. Clearly, none of these girls are completely gone from the competition just yet.