Home » Movies » George Clooney’s “The Midnight Sky” Might Be Perfect... This Christmas, settle down on the couch with the fam and enjoy the apocalypse!

We’re just being bitches because… well…we’re bitches. But this actually does look pretty fantastic. George Clooney can be a thoughtful director and there’s obviously a 21st century audience for another Sad Astronaut movie since Hollywood keeps returning to the theme. We wonder how much film and culture historians of the future will explore why we were so obsessed with astronauts at this time, although the facile reading would posit that everyone is worried about the end of the world and just wants to escape the bonds of earth.

To be fair, the spacebound portion of the film looks to be a little less important than Clooney’s earthbound journey, complete with adorable moppet in tow. Clooney’s sort of like the male Nicole Kidman in that he subverts his movie star looks to play men who look like they should be standing astride the world but are instead at the end of their rope. He’s at his best when he’s playing someone broken and defeated. 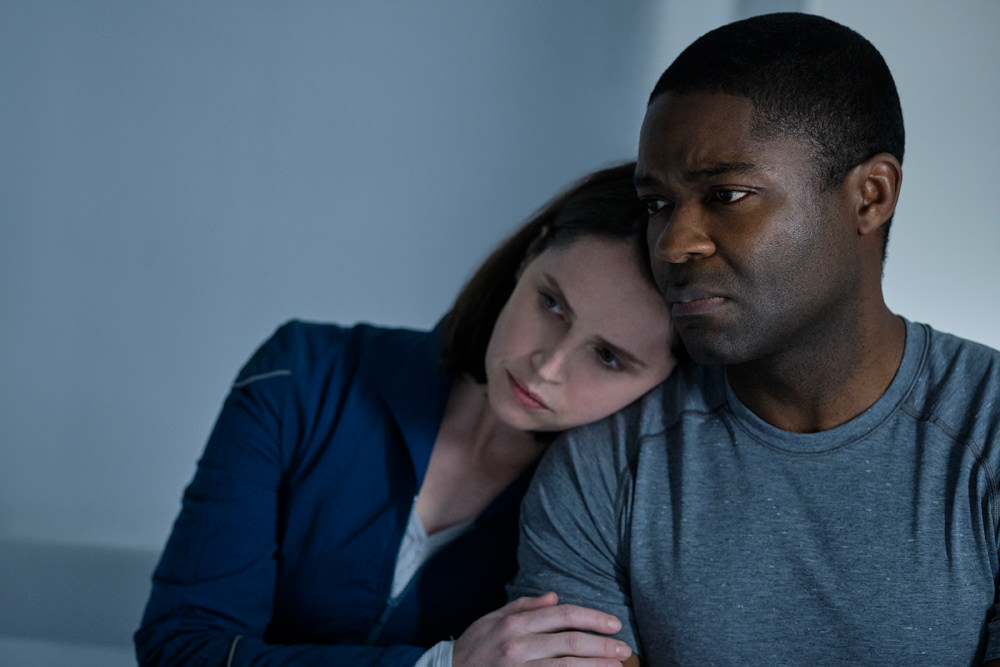 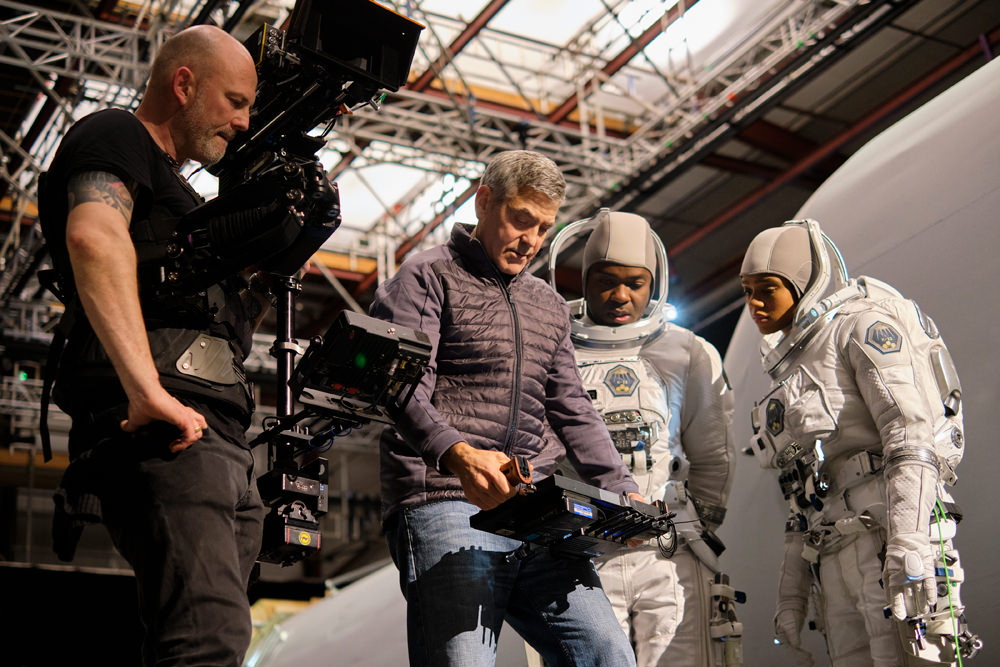 And you really can’t argue with that cast. We suppose this would have been better served by a theatrical release because the effects and art direction look pretty stunning, but considering how strange this upcoming holiday season is likely to be, this should do well – however that’s defined in Netflix terms. We know we’ll be catching it.