Onward to horribleness, darlings! If you’re coming in late, we saved a seat for you in the back, but you’ll have to catch up on parts one and two. 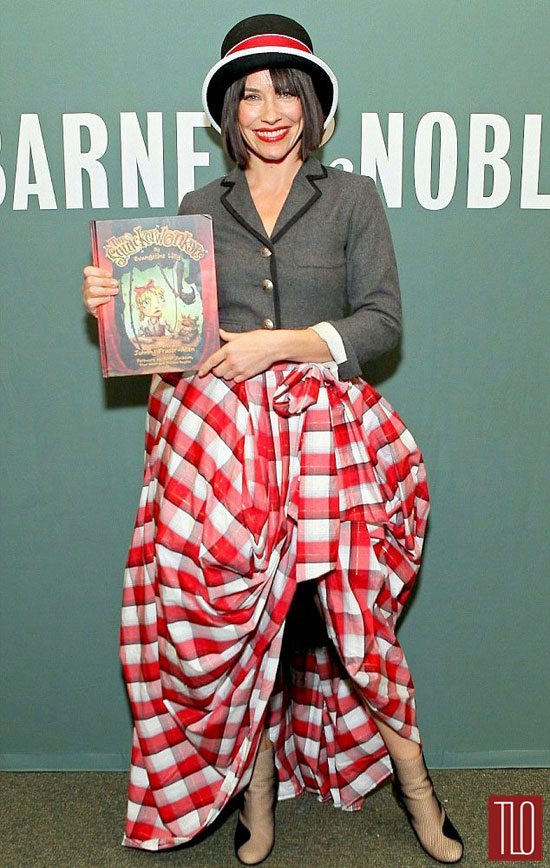 The alien pimp has landed.

Stand back! It’s baring its teeth at us! 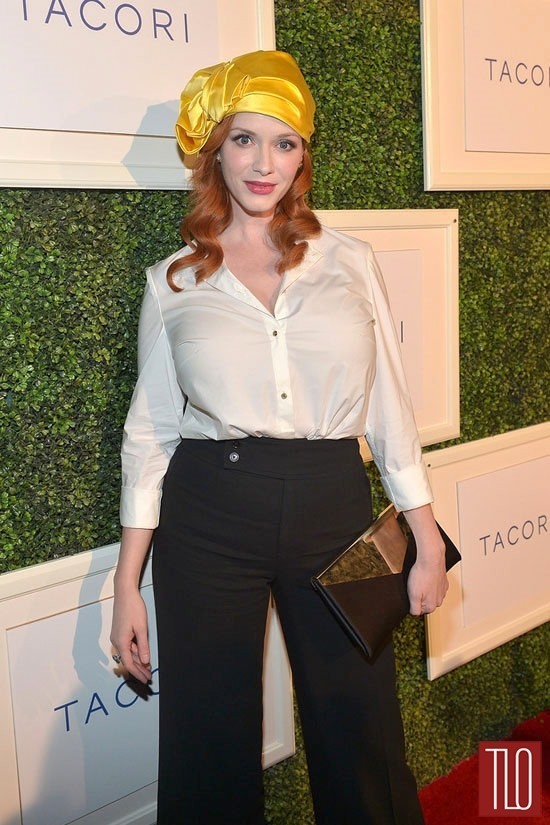 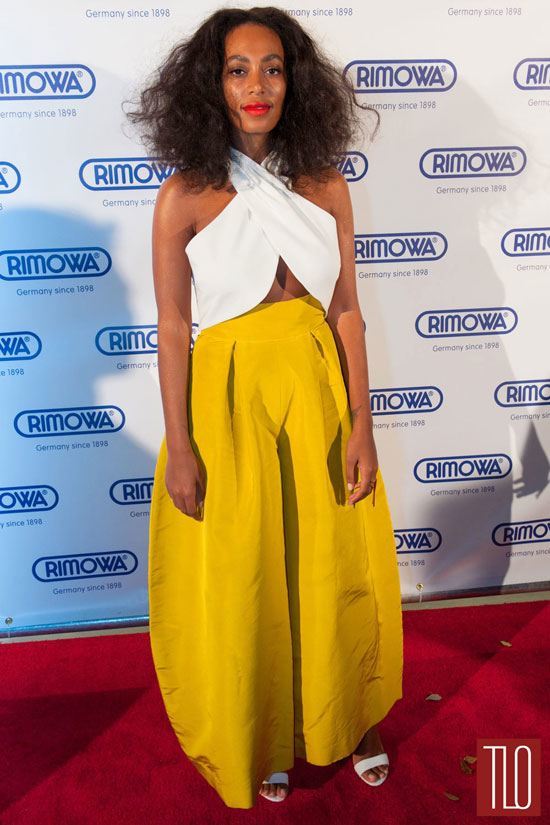 If you stare at that second pic long enough, eventually you can’t help but start picking imaginary hairs out of your mouth.