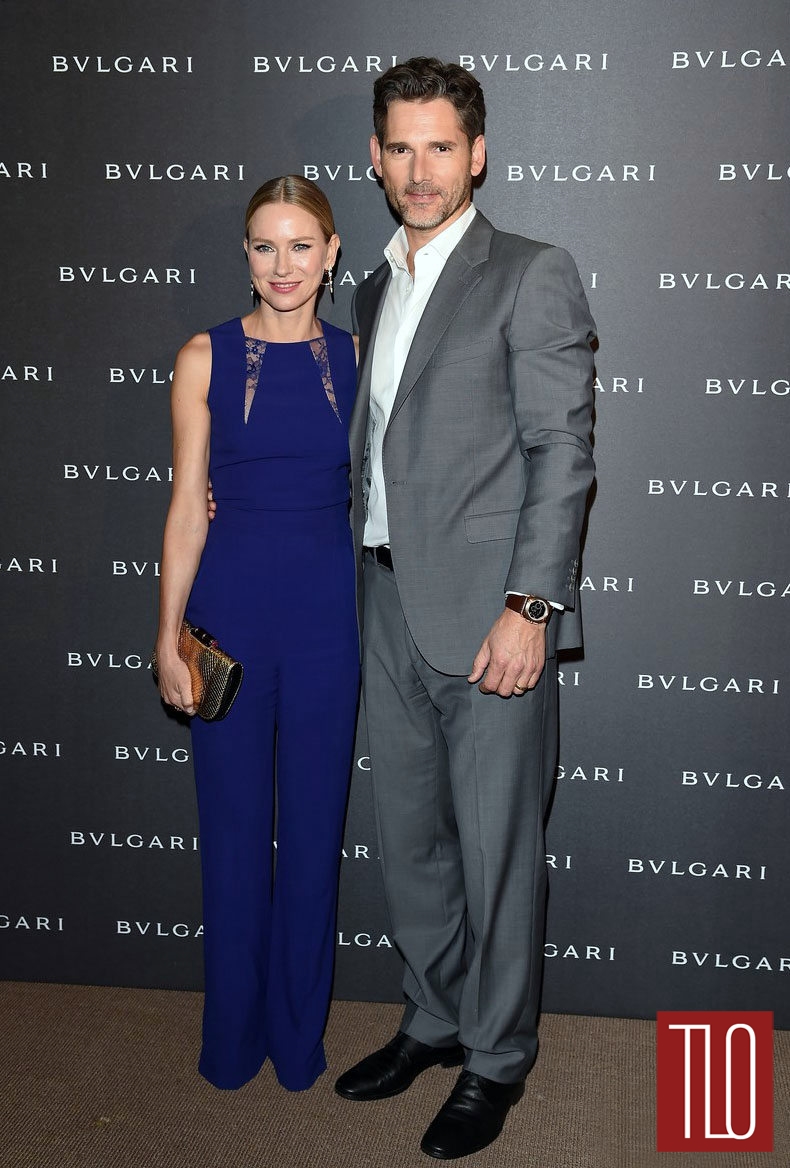 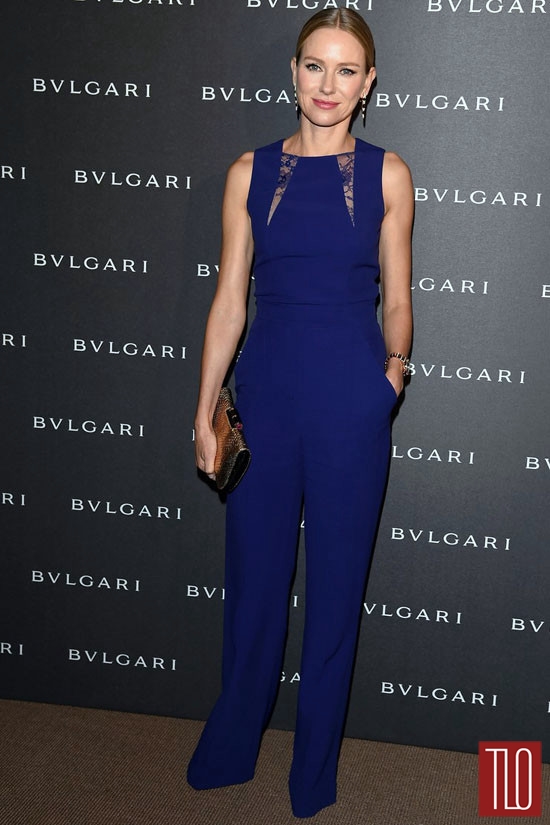 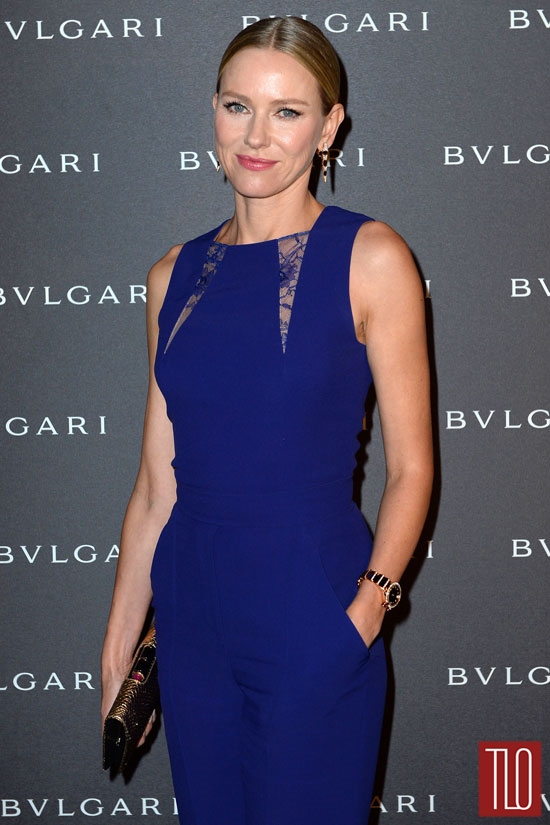 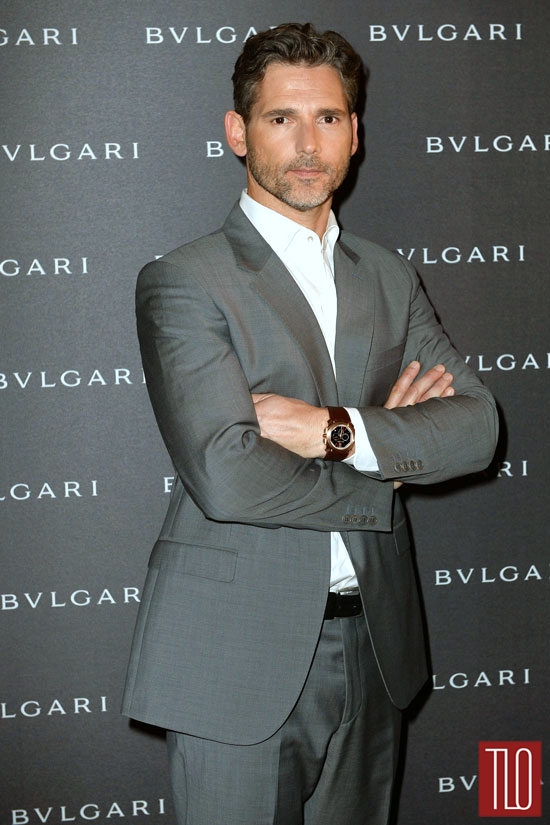 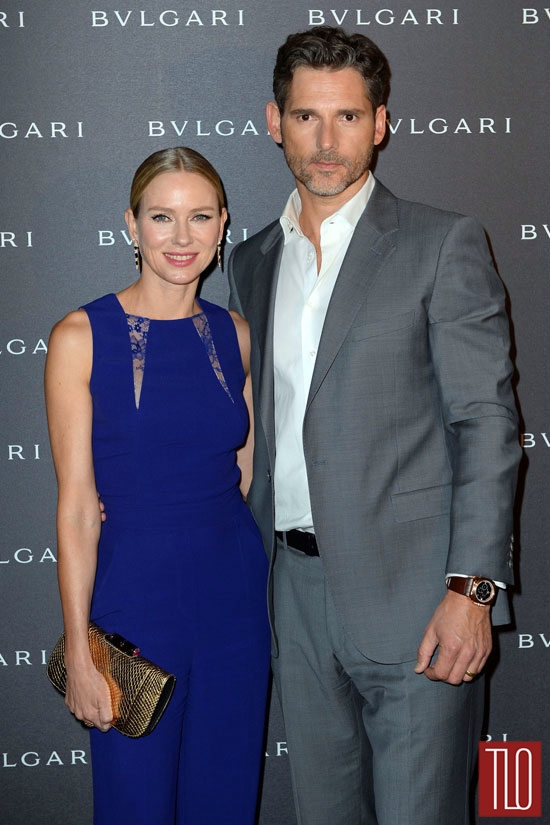 He’s as dull as dishwater. We never really did get his appeal. Then again, not to be mean or anything, but he never quite took off.

Anyway, he’s not giving us anything , so let’s focus on her. We’re feeling respect. She’s making that jumpsuit mostly work. We’ve been seeing way too many dicey jumpsuits attempted by ladystars lately, so it’s nice to see one that almost gets the job done. We say “almost” because the hem on those pants are enough to make a couple style bloggers cry.Hem that shit, girl. Let’s see your shoes. But if it works, it’s because the rest of the fit is pretty good and the color looks fantastic on her. And we like the hair and the earrings. Not so much on the Free-Gift-With-Purchase clutch.