We don’t even know what this is: 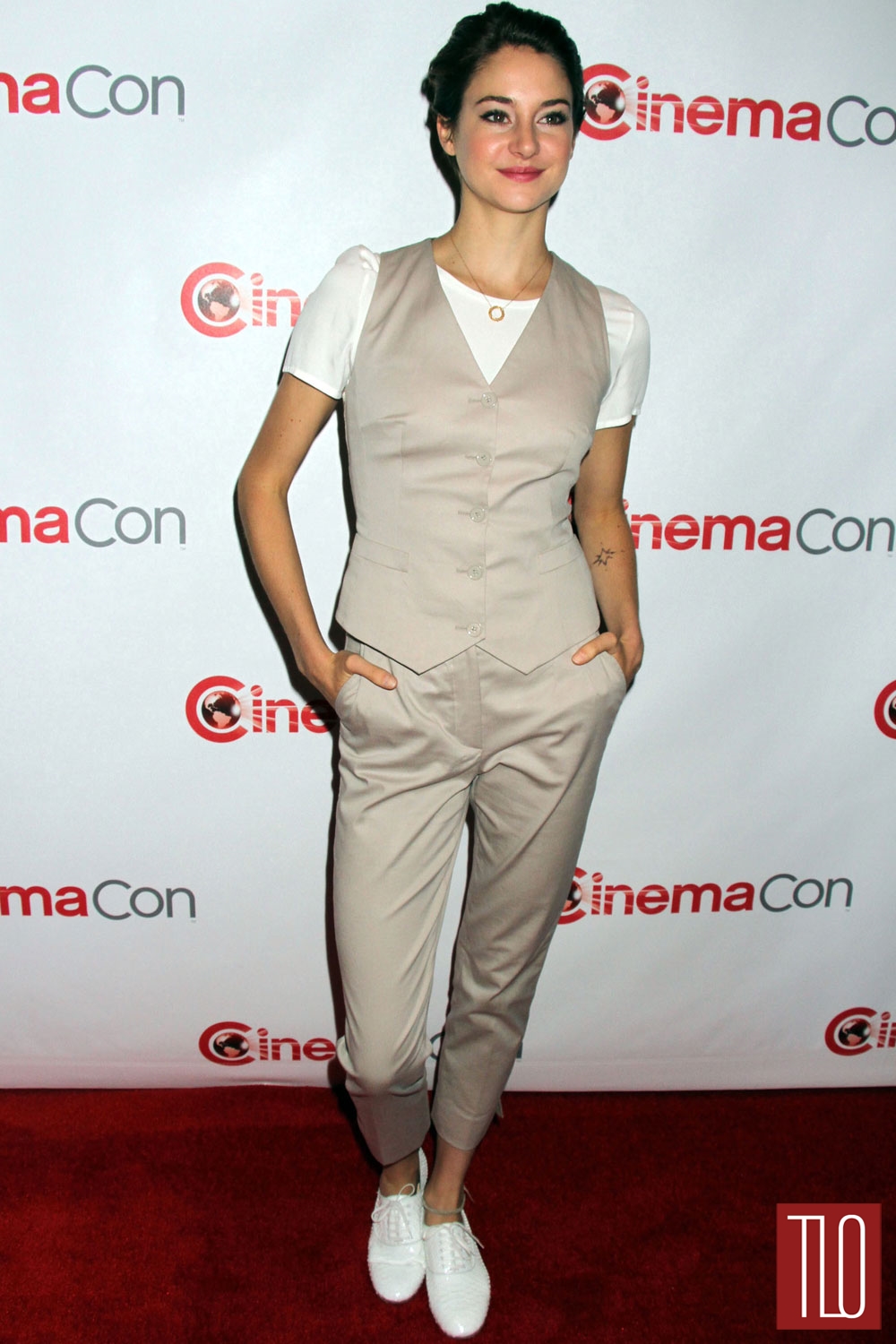 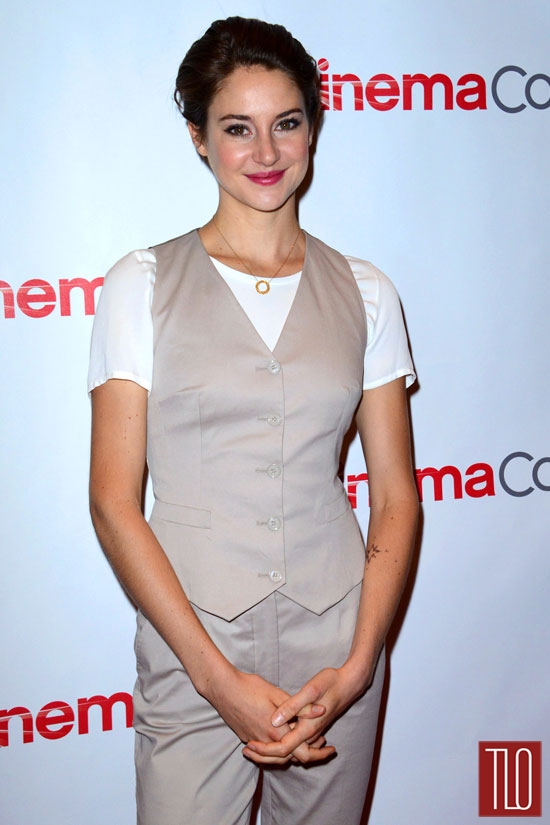 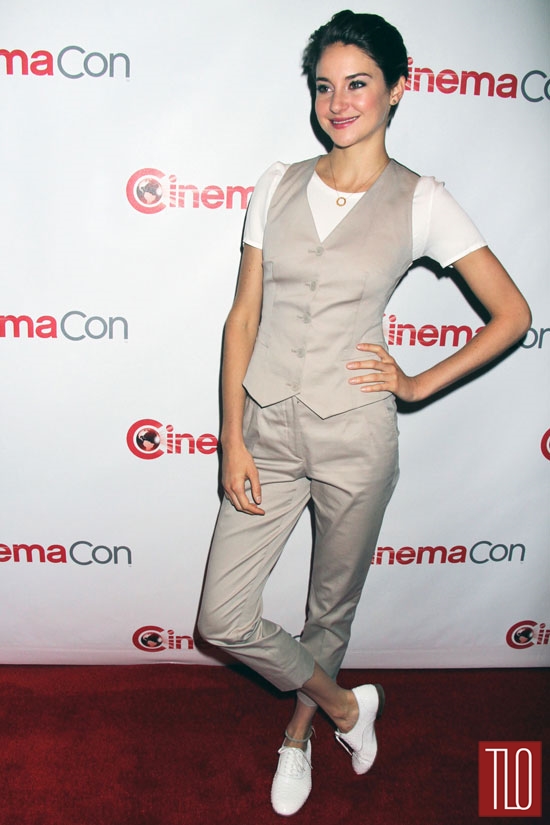 Events coordinator at a youth center, maybe? Concierge at a boutique hotel? Catering hall waitress just getting off shift? Whatever the hell it is, it ain’t working, that’s for sure.

This next one works but we actually feel a little bad saying so. 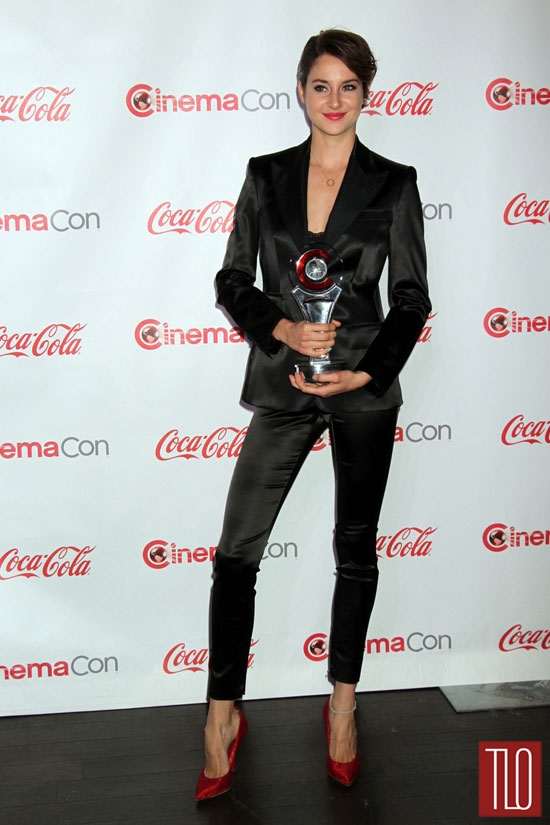 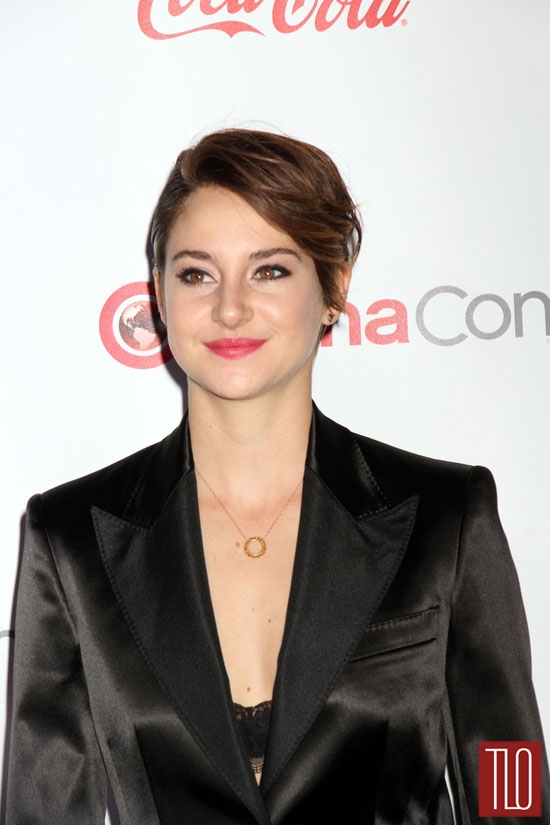 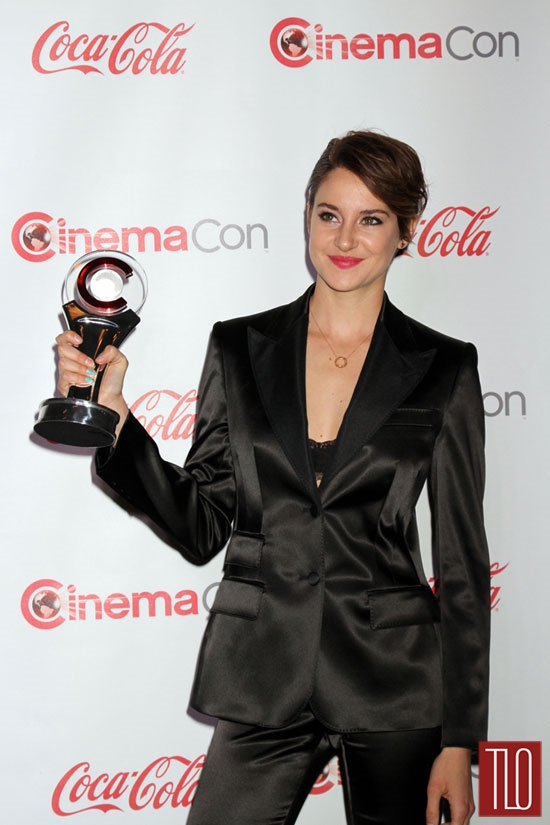 It’s not great or anything. It’s too wrinkled and the DIY hair is never going to stop looking terrible to us. But it’s pulled together without any real wrong notes and it’s got some style. The problem? It doesn’t feel like it’s her style. She doesn’t really strike us as a satin Dolce & Gabbana pantsuit kind of gal. As always, the tone is along the lines of “I’ve gotta get dressed? Fine. Hand me something.” It’s just that this time, she happened to put on something that actually works for her, even if it’s not the best style possible for her.

We’re just always gonna tsk and bitch over this girl, darlings. We can feel it.