Home » Fashion » WERQ: Kiernan Shipka in Christian Dior at the...

We don’t even like sheer skirts over minis. In fact, we hate them, but our imaginary niece is all grown up and wearing Dior. Even better, she’s pulling it off like a pro. 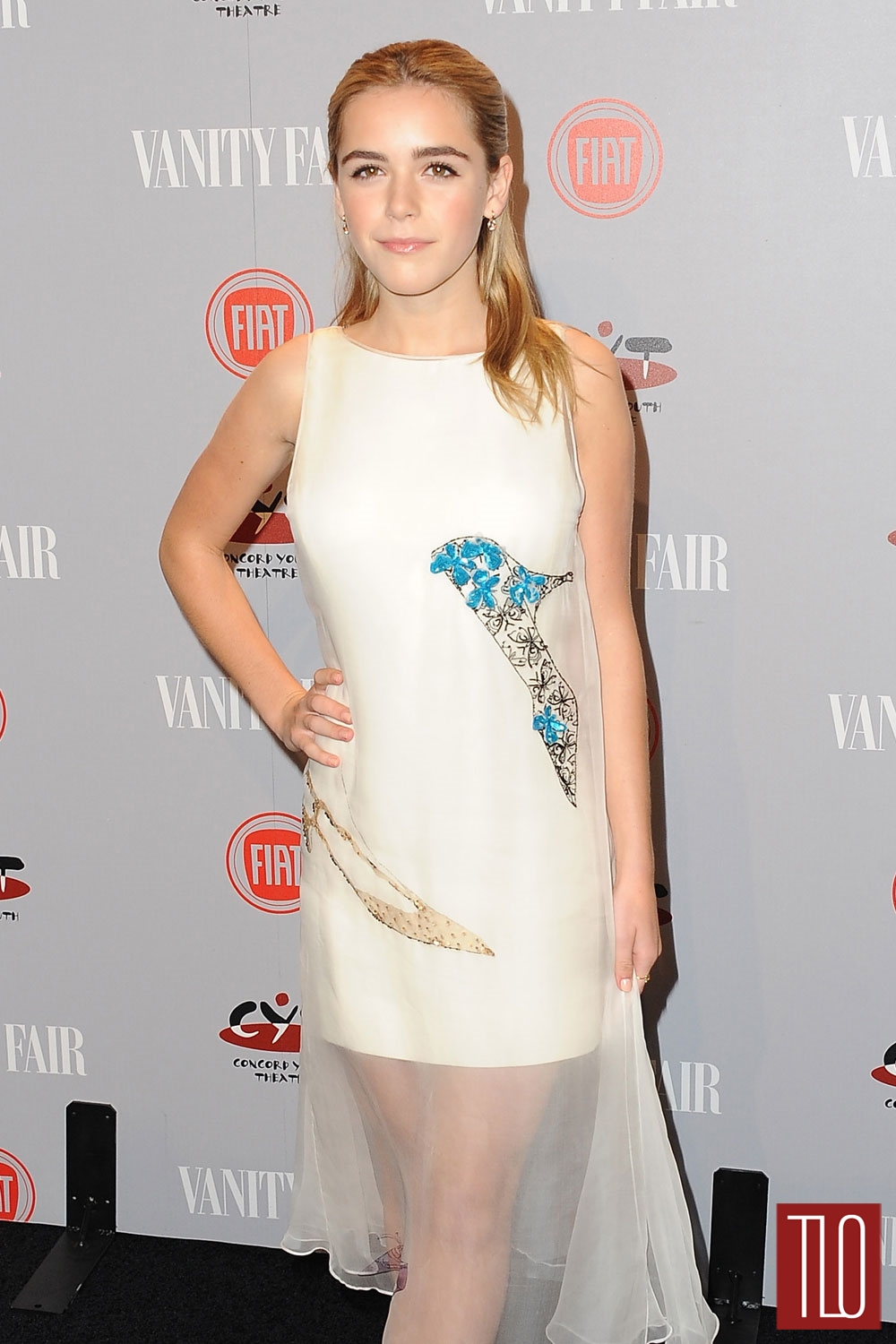 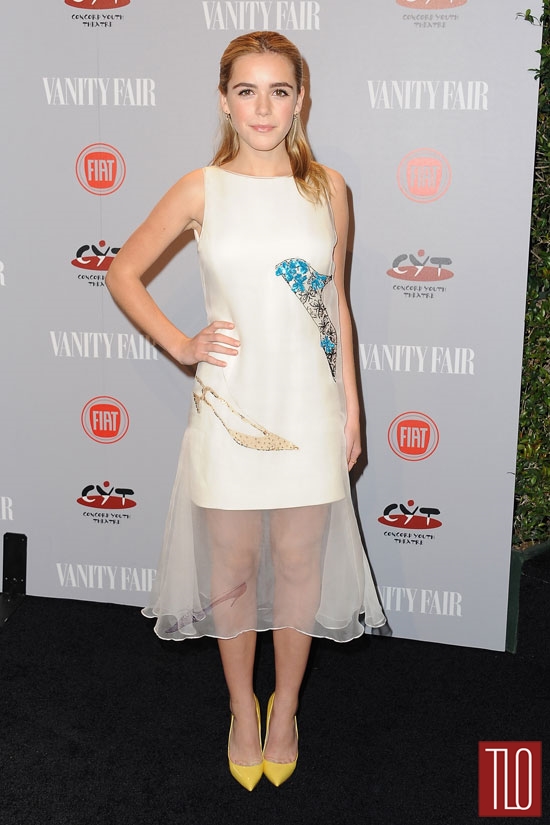 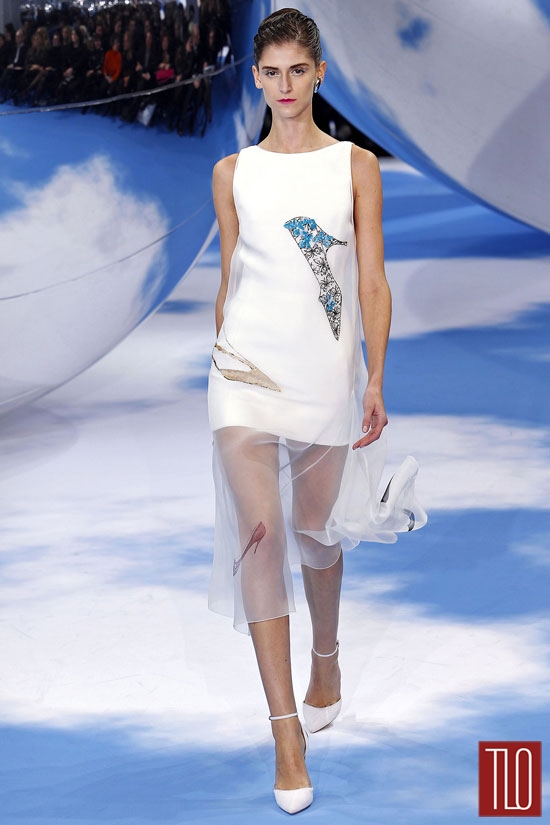 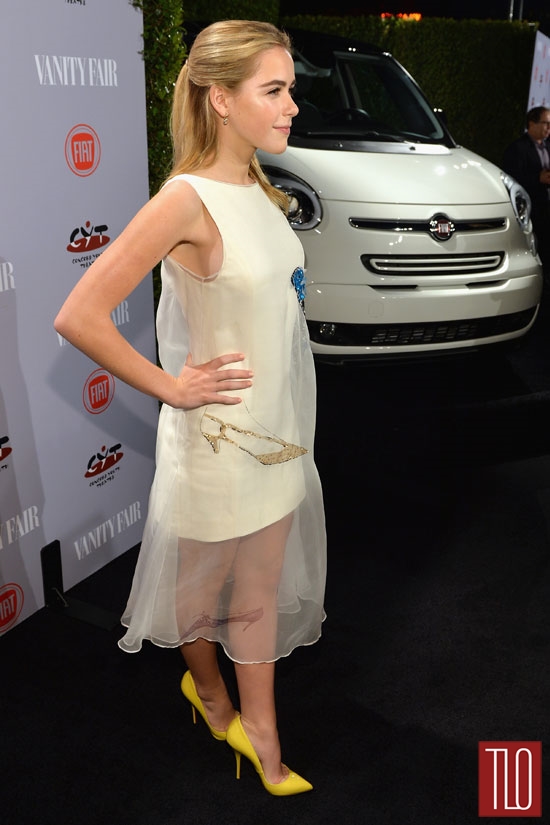 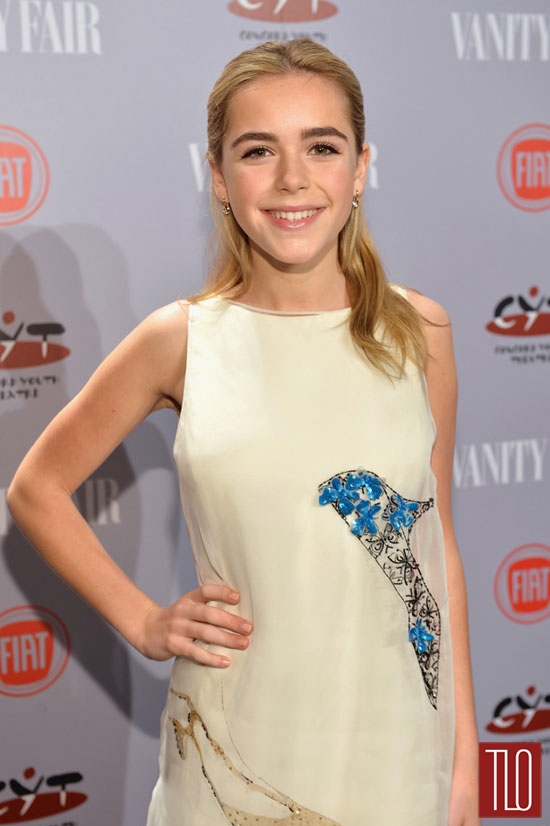 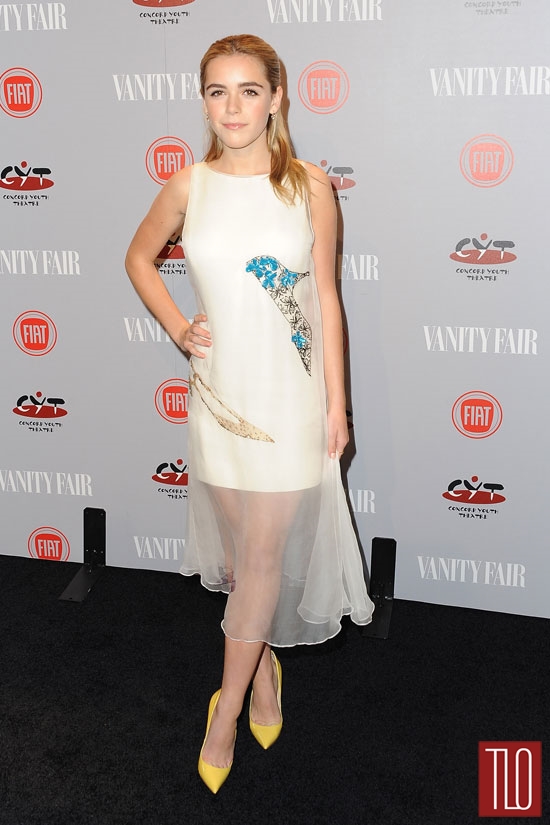 On a more grown up gal, we’d probably say no to the yellow shoes, but with Kiernan, they’re the exact right touch to keep this in the realm of young and age-appropriate. It’s all about the whimsy, darlings. The young just have an easier time of pulling that one off. It’s not that we think an adult can’t wear this dress; it’s just that she’d have a challenge styling it for herself. With Kiernan, a pair of banana yellow pumps is all a baby fashionista needs. You WERQ that whimsy, girl. Snaps of anticipation for what you’re going to do next.

If you told us she was Jon Hamm’s daughter, we’d have no reason not to believe it.