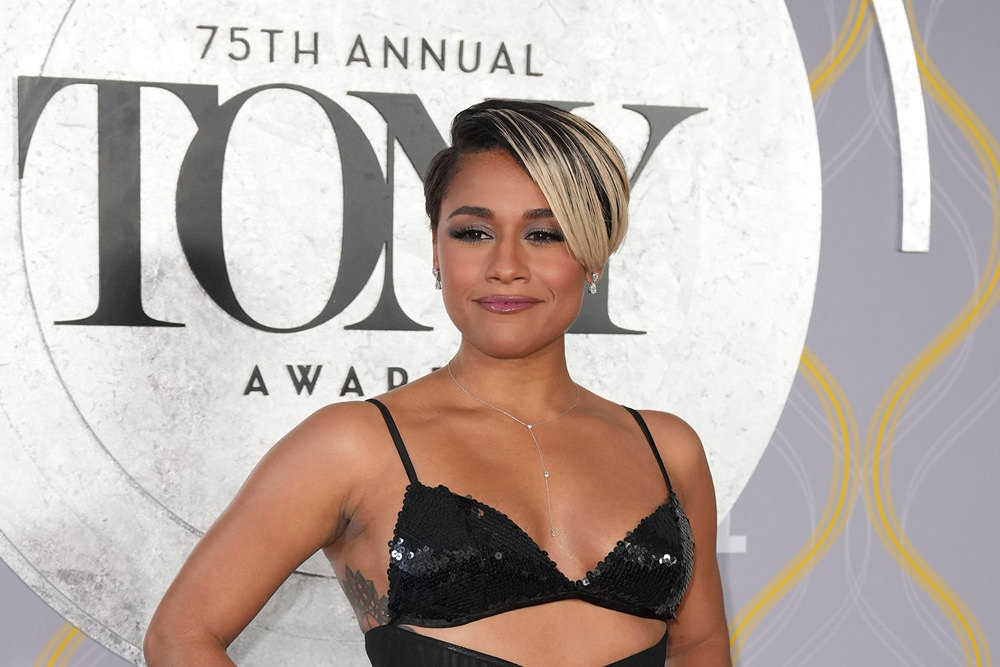 Freshly minted Academy Award winner and bona fide Broadway baby Ariana DeBose took on the hosting duties for the Tony Awards and showed up for the night in her favorite style: sexy-glam with a cutout and a lot of leg. 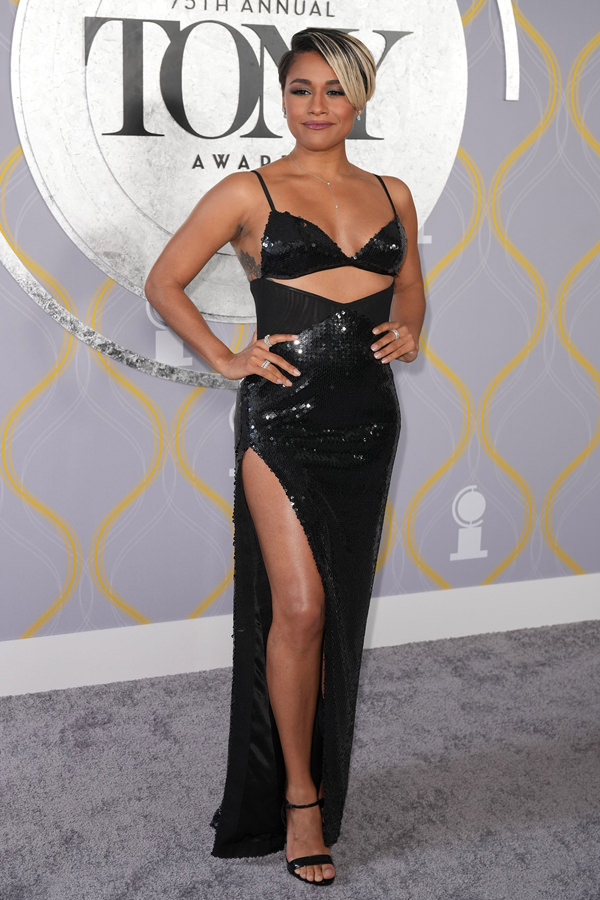 We’re never going to love a dress with a belly cutout that large, placed that high on the bodice, but we’re glad to see that it wasn’t designed in such a way as to look like it was falling off her and exposing her bra, which is such a dress design cliche at this point. Instead, the bust feels fully integrated with the design, which is why it mostly works for us. Granted, we tend to feel a little more kindly toward this frock than normal because it’s so clearly her preference to dress this way and she’s been extremely consistent about that through most of her red carpet career. Her hair and makeup look fabulous, but the jewelry feels a little randomly chosen. The necklace is too delicate for such a high-impact look and the rings don’t add much interest.

It almost doesn’t matter what we think of her ensemble (almost), because your girl did this to kick off the night: