The actor and musician is to become the new face of the Crocodile brand and will mainly front the Underwear product category. 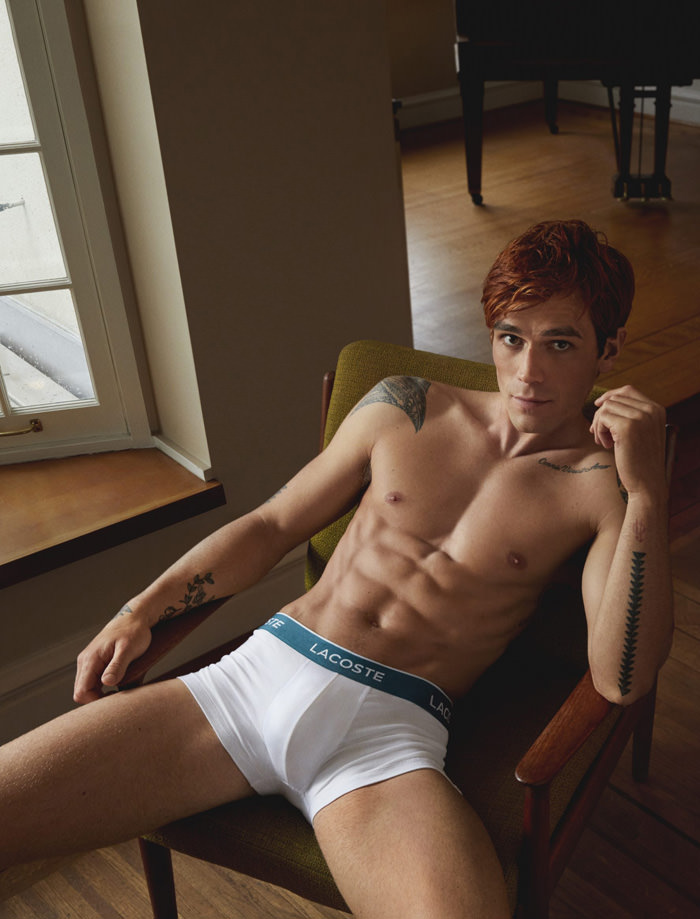 Born in Auckland, New Zealand, KJ first came to prominence on the small screen at the age of sixteen. A few years later, he became internationally known as Archie Andrews in the TV show Riverdale. Shared values, creativity and energy will unite KJ and the brand for a two-year period.

“I’ve always loved the versatility of Lacoste, which is the perfect combination of fashion and sport.” – KJ Apa

KJ Apa will star in a Lacoste campaign film in autumn 2022.