Not that there was ever any question in season one that The Great, Hulu’s girlboss take on Catherine the Great starring Elle Fanning, owed much allegiance to the idea of portraying history with any accuracy, but the trailer for season 2 makes it exquisitely clear that this has pretty much nothing to do with historical accuracy in any form.

And that’s kind of the point of it. We wonder what it’ll mean in a decade or two when we look back at these deliberately ahistorical dramas like Dickinson, Bridgerton and The Great with a little more clarity about the times in which they became popular. Until then, we’re in it for the costumes, performances and quips. Fanning and Nicholas Hoult are superb together; two extremely pretty people who are highly aware of how funny that prettiness can be when wielded a certain way. Season one was great fun and with the addition of Gillian Anderson to the cast, we don’t see how this doesn’t continue to be one of the surprise delights on the TV schedule. If nothing else, it is delicious to look at: 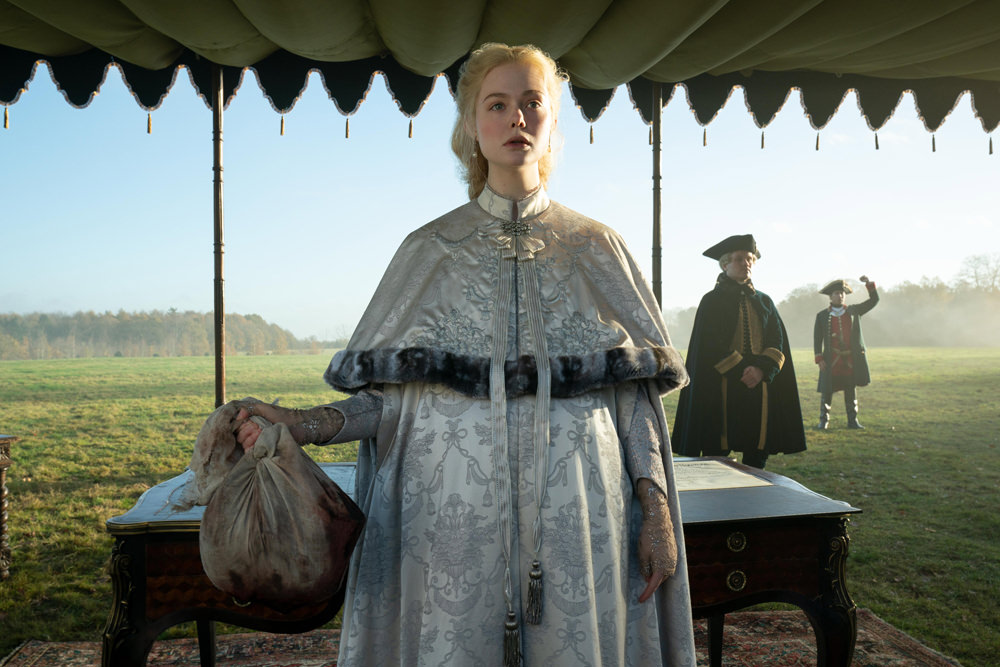 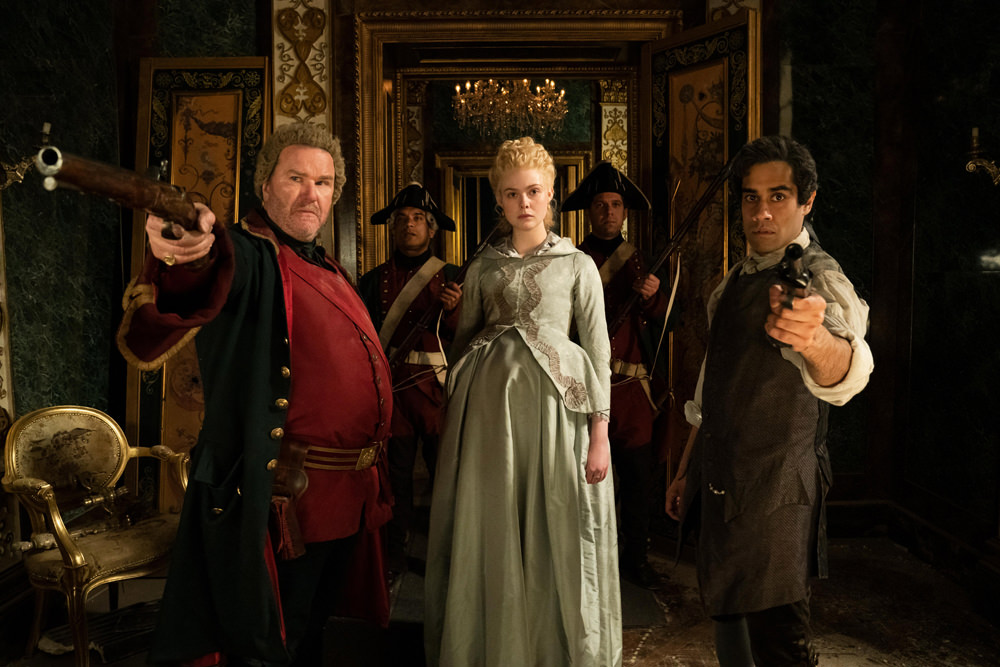 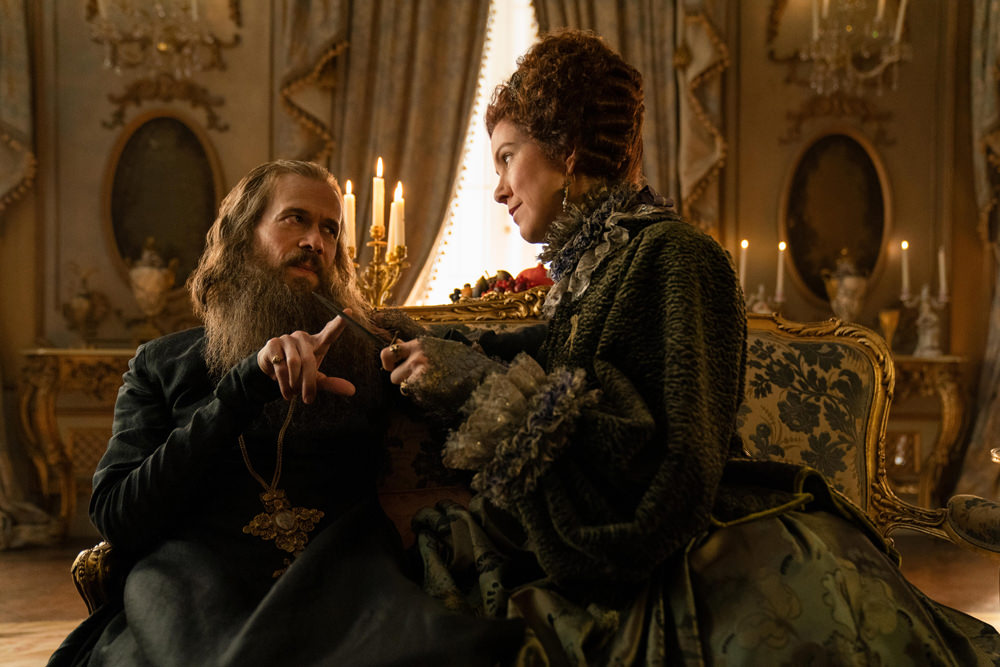 Synopsis: In season two of “The Great,” Catherine finally takes the Russian throne for her own — but if she thought coup-ing her husband was difficult, it’s nothing compared to the realities of ‘liberating’ a country that doesn’t want to be. She’ll battle her court, her team, even her own mother in a bid to bring the enlightenment to Russia. Meanwhile she’ll also battle her heart as Peter slowly transitions from much-hated husband, to prisoner? Ally? Lover? Ultimately Catherine will learn that to change a country, you must let it change you, that there is a fine line between idealism and delusion, and that becoming ‘Great’, will ask more of her than she could have imagined.

Season two premieres with all ten episodes on November 19 on Hulu.

Previous post:
Gemma Chan in Louis Vuitton at the “Eternals” Los Angeles Premiere Next Post:
Timothée Chalamet in Alexander McQueen at the “Dune” London Premiere: IN or OUT?