On a night where several male attendees showed up in flannel or hoodies (while nearly every female attendee was turned out for the gods), attention must be paid to those gentlemen who not only rose to the moment, but did it in their own unique way. Foremost among this lot, your favorite prince to loathe this season on The Crown, Josh O’Connor, who would never disappoint us by wearing something conventional or expected. 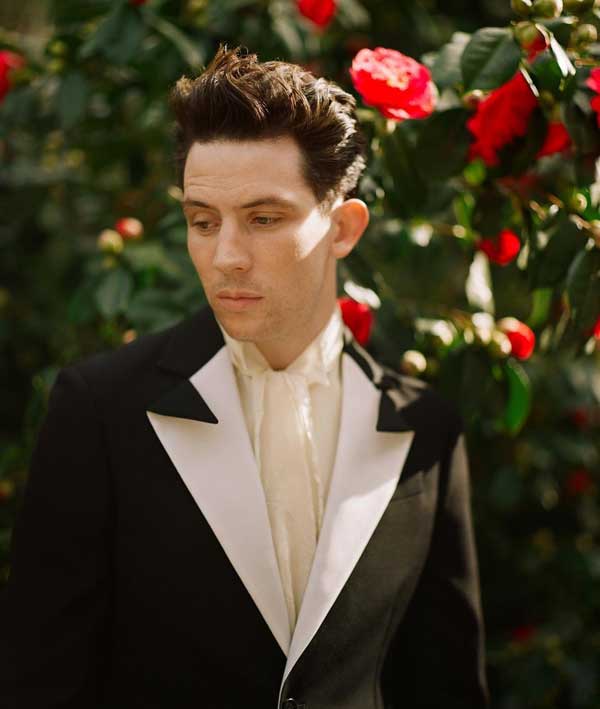 If we had to articulate his style preferences, they would seem to lie on the halfway point between “tortured 19th Century poet” and “1930s British fop.” Only he could manage such a blend. We love this look. We just wish he’d sported a boutonnière.