Home » Whiteboard » Sigourney Weaver Is Ready to Tell All Her...

For Sigourney Weaver, badassery comes in many forms. Featured in InStyle’s sixth edition of its Badass Women issue, the timeless star opens up about being told she’d never succeed as an actor, becoming Hollywood’s first real action heroine, and what to expect next from her many secret projects. 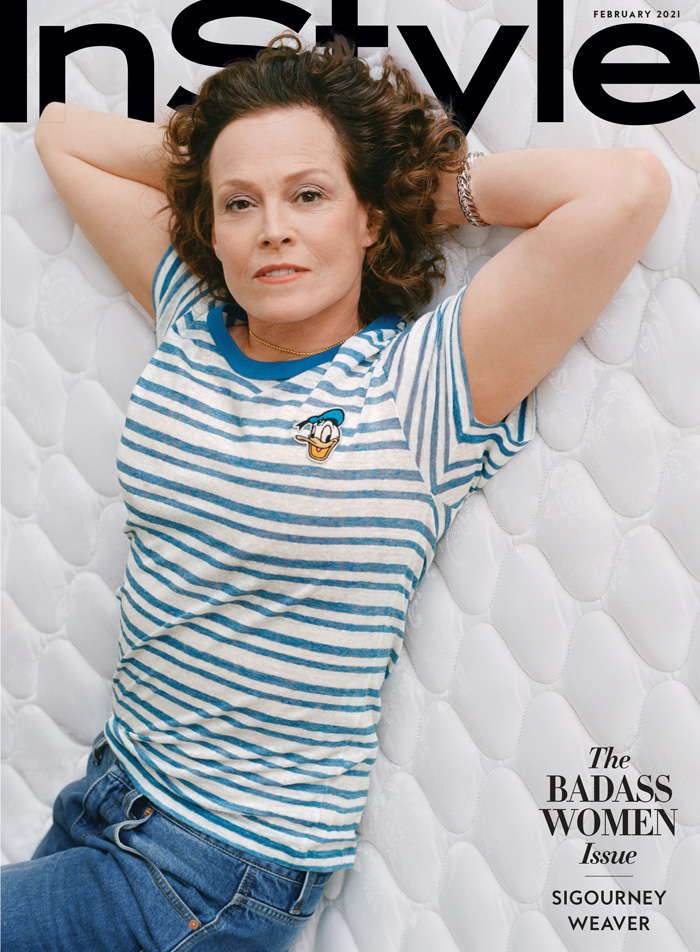 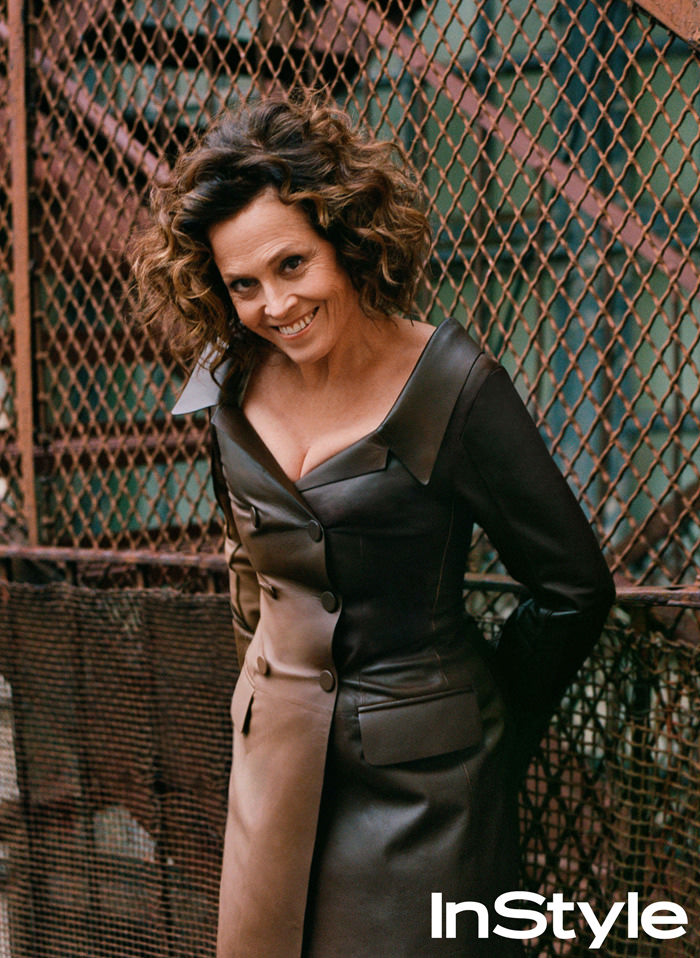 On changing her first name when she was only 14-years-old: “I didn’t realize what a huge step it was to change my name, or what it probably said about me wanting to go my own way. I didn’t see it in that context. I just didn’t like being called Susie.” She laughs. “And look, now some people call me Siggy, which is just like Susie. You can’t escape your destiny.”

On when she was told she’d never make it as an actor while in drama school: “It was completely heartbreaking to me,” she says. “They said that I didn’t have the talent to be in the business, that they didn’t think I should be at the school. It took me many years to get over it.” “If anyone reads this who’s an acting student, do not do what I did—don’t take it so seriously and actually believe them. Just go out for a few drinks and say, ‘Fuck them!’”

On being eager to see fashion come roaring back when lockdowns are over: “Maybe dressing up will become more personal, more individual—and more comfortable, which I think is a great thing.”

The February issue of InStyle, available on newsstands, on Amazon, and for digital download January 15.