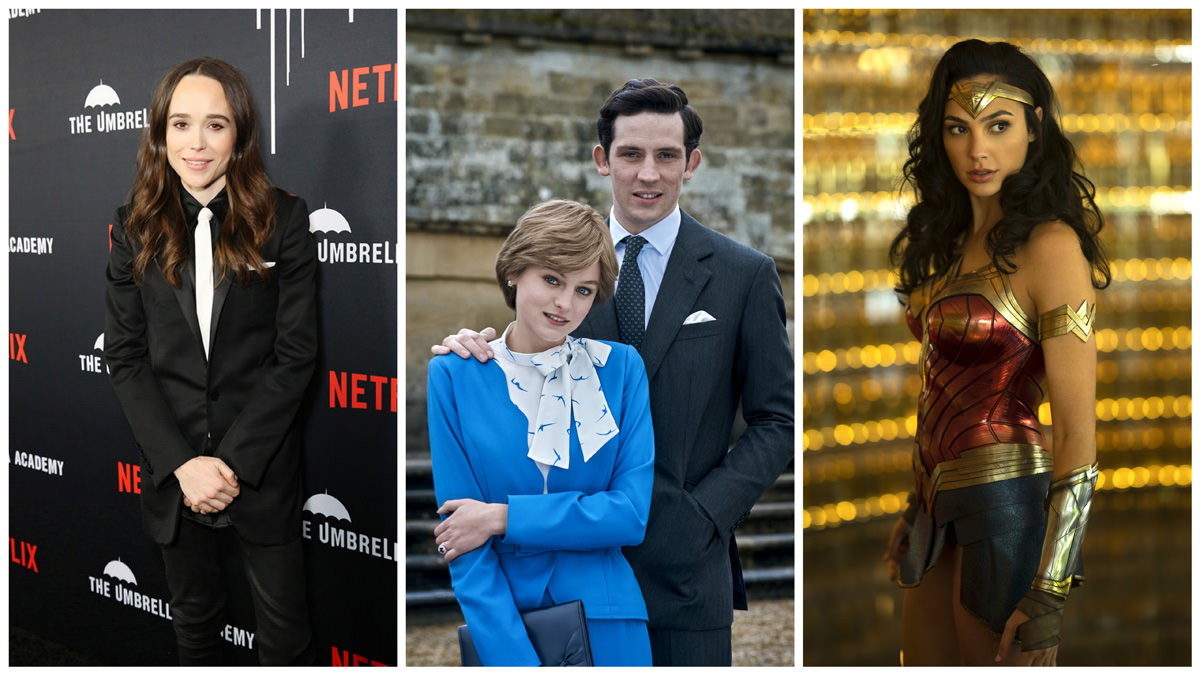 Darlings, we’re BACK! And we have PLENTY of things to say!

After a short hiatus, we have returned to our microphones to opinionate on all things worth opinionating on. First up: the silly push against The Crown by people who think it’s being mean to Prince Charles. We have no time for such nonsense and we really thought we’d said or written everything we possibly could about this season, but we just had to weigh in on this so-called controversy and point out what’s really fueling it.

Then, it’s a hearty congratulations to Elliot Page! And also a discussion on how to talk about him, why it’s not okay to use his former name, and the most important thing you can do to understand the language and how to use it respectfully. Plus, a little bit about our own journeys as gay men who had to come to an understanding of why transgender people are our queer kin and should be welcomed as such.

And finally, we just had to say a few things about yesterday’s bombshell announcement that Warner Brothers would be releasing the bulk of their 2021 blockbuster slate directly to HBO Max. Is this the end of the movie theater? We have some thoughts on that as well as some thoughts as to why the current exhibition model needs to be seriously rethought.

It’s all zeitgeisty as hell this week! Jump on in and let the opinions wash over you. And as always, thank you for your support.