The Vanity Fair Oscars party is like the last gasp of awards season, a final explosion of glamour and attention-seeking before Hollywood retreats to its hidey-holes and eats carbs. Let’s assess. Vigorously. She’s kind of making all of these fashion houses look a little foolish, since they all wind up making the exact same garment for her. 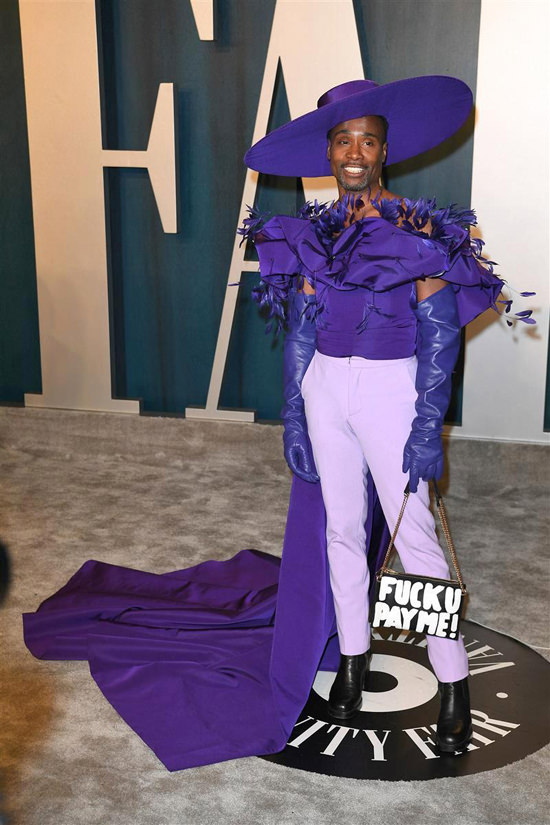 This vision of restrained elegance seems very much in order and on point. Girl, you don’t need permission from us and by all means do what you want, but this all looks so hellaciously uncomfortable. Get yourself a caftan and some slippers and have a little fun. It’s nearly a repeat of her Oscars dress, with eye-searing colors added. She can pull it off, but it’s a LOT. Kinda love this for her.  It even works with the tight hair. Gorgeously luxe ’40s screen goddess realness. That’s how you do it. Another dress that does not make the wearer look remotely comfortable in it. It’s a bit bathmat, to boot. A HUGE improvement over her Oscar ceremony look. This is basic, but classic – and it looks amazing on her. Terrible. The widely placed straps and the swiss dot skirt are awful. This doesn’t even look all that much like Prada. We tend not to love the style of a net or sheer dress over another dress, but this almost works. We wish both dresses were the same length, though. It’s fine, which puts it in line with a lot of her formal red carpet choices. She could do better, but we suppose this middle-of-the-road stuff is what she prefers. Great textile, even if it’s not entirely suited to her. It seems silly to complain about a Westwood neckline, but this one is only so-so on her. It’s fabulous, but it’s really more costume than fashion, to our eyes. That’s a great variation on the theme of her earlier dress, although that double keyhole or racer front or whatever you want to call it is not great. Love the jacket. The bottom half is too casual for the rest of it, but this party has a fairly broad dress code. She can do the witchy stuff better than almost anyone. This is damn near Endora drag. 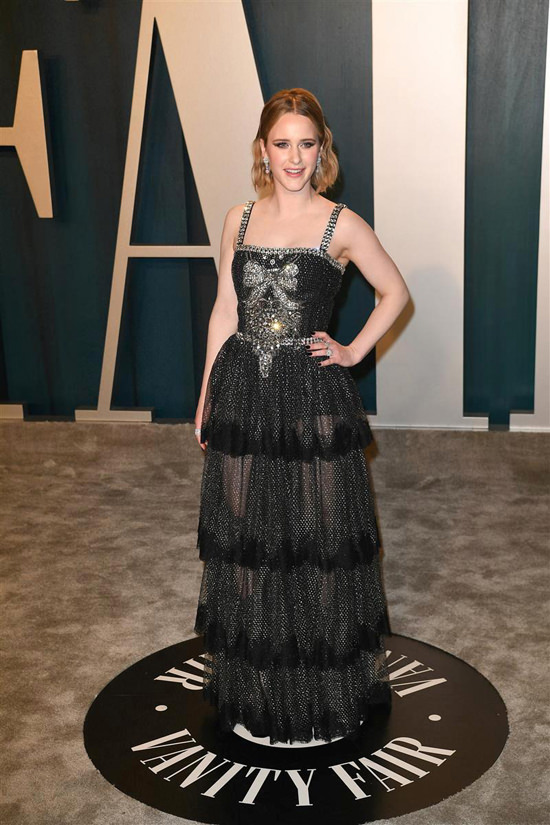 We’d like it a lot more if the skirt were lined  – and if it wasn’t Dolce & Gabbana. 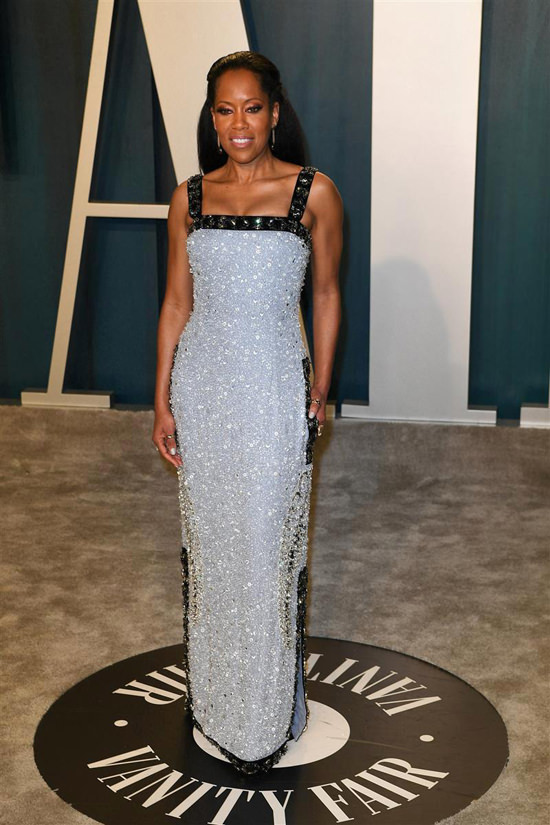 Gorgeous. She always does well with a little hardness in her style. It’s a gorgeous color, but we don’t love the shape and the shoes don’t go with it at all. Feels like a variation on her earlier gown. She was clearly feeling all draggy that night.

Sarah Paulson (in Andrew GN) and Holland Taylor (in Dolce&Gabbana) Sarah looks like a glamorous but stern governess and Holland looks like she owns a cosmetics company and it turns out we are totally feeling this couples cosplay.