Billboard Music Awards 2019: Taylor Swift in Raisa & Vanessa: IN or OUT? 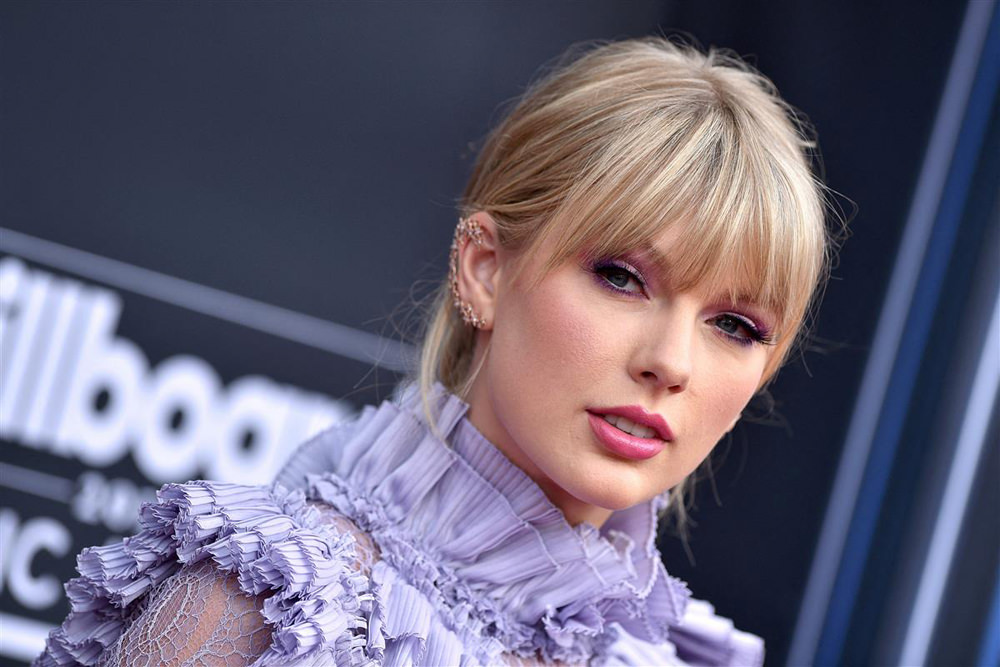 Believe it or not … We are divided on the merits of this look. Even more unbelievable (to us, anyway): Lorenzo hates it and Tom’s kind of leaning towards loving it. This sort of thing usually goes the other way, with Lorenzo embracing the cray and Tom noting that Lorenzo has lost his mind. Here’s the breakdown: L thinks it’s flatout ridiculous; a total confection of unicorn nonsense, working exactly at that intersection of juvenile and sexy that we’d thought she’d grown out of. Tom’s counter: Yes. Yes to all of that. It is unicorn nonsense, it is sexy-juvenile, and it does kind of feel like a step backwards. But she’s really leaning into the more iconic aspects of her persona with this new album, which makes all of these choices come off like deliberate branding. In addition, Tom would argue, she’s at a venue that calls for exactly this kind of cray attention-seeking. She’s on point and coming correct, argues Tom. Tom is nuts and has no taste, argues Lorenzo. And you, kittens? Previous post:
Henry Golding and Naomi Scott for W Magazine Next Post:
Lucy Liu Honored with Star on the Hollywood Walk of Fame