Home » Fashion » Blake Lively and Ryan Reynolds in Gucci at...

We’re not gonna pussy-foot around here, (they wrote, ecstatic that they finally got to use the term “pussy-foot”  in a sentence un-ironically). We’re just gonna give it to you (you’ll pardon the term) straight. 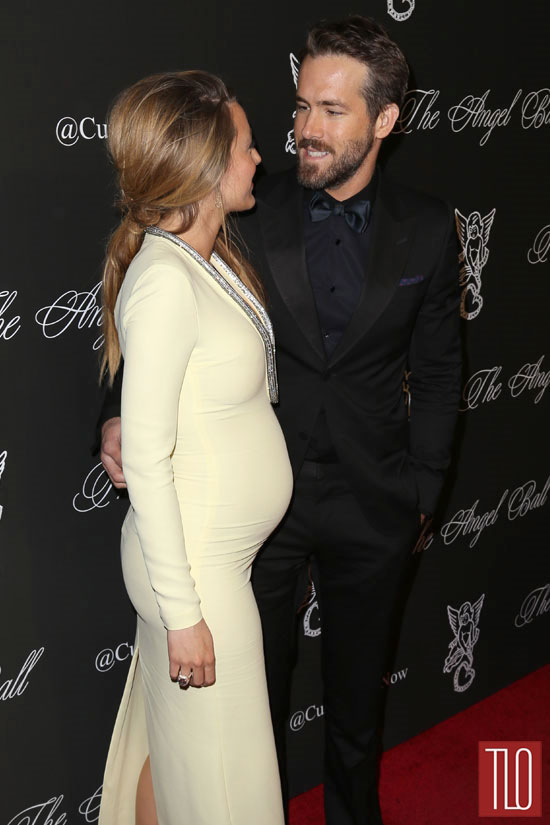 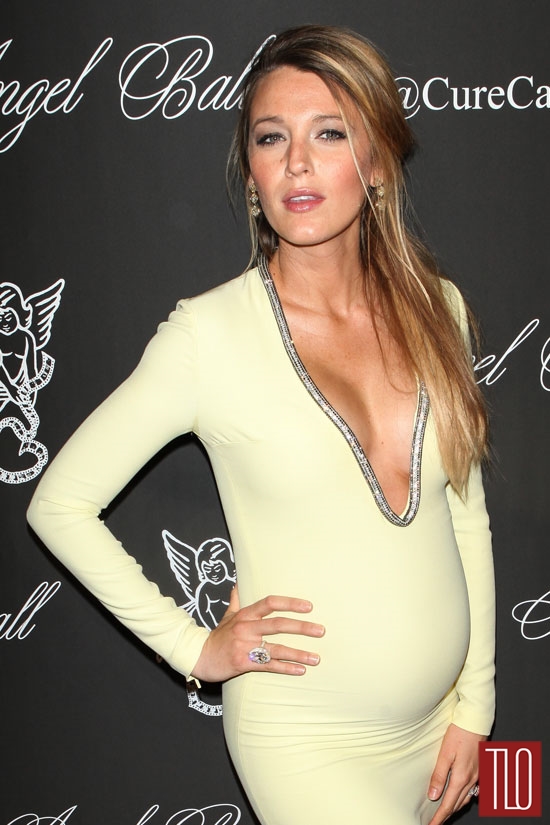 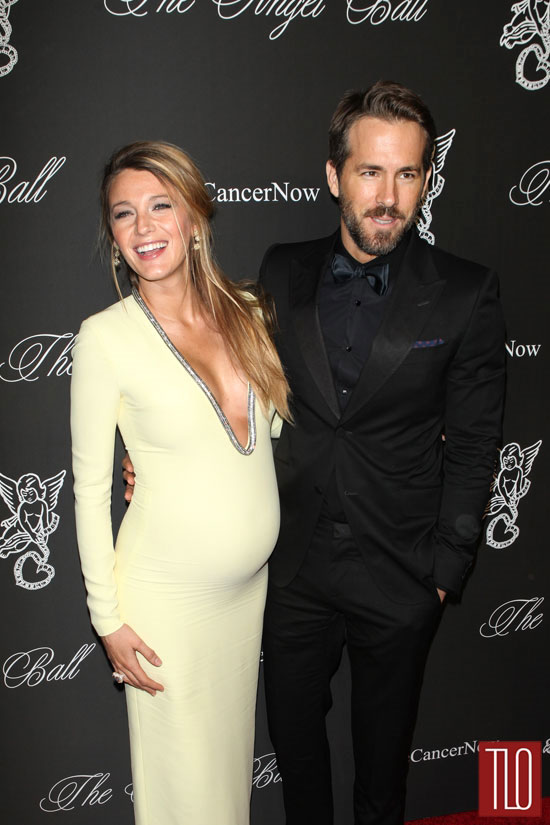 He looks like the groom at a mafia wedding and she looks like she recently unhinged her jaws and swallowed her dinner whole – while it was still alive.

And before anyone gets their hair in a frizzy, we’re all about celebrating The Bump. The Bump is a beautiful thing. We are not criticizing The Bump, we are criticizing the dress. In theory, there’s nothing wrong with a dress that shows off the miracle of life and the birth of new stretch marks. But skin-tight sausage casings are almost always a terrible idea. First off, everyone thinks she looks uncomfortable. They won’t say it, but they’re all thinking it. Second, it’s not so much that the dress is snug, it’s that it’s pulling all across the bottom of the bump, which simply isn’t a good look and contributes to the idea that she shoved herself into something not meant to handle the wonder of her womb. IT’S EVEN PULLING AT THE ARMPITS. Thirdly, that color looks awful on her. Fourth, that neckline is crazy-tacky combined with the tightness. It’s all way too much of a look and trying too hard to be hot.