Home » Red Carpet » Charlize Theron and Sean Penn at the “A... Charlize Theron and Sean Penn attend the premiere of “A Million Ways To Die In The West” in Los Angeles. Charlize Theron is wearing a Christian Dior dress from the Resort 2015 collection paired with Christian Louboutin shoes and Cartier jewelry. 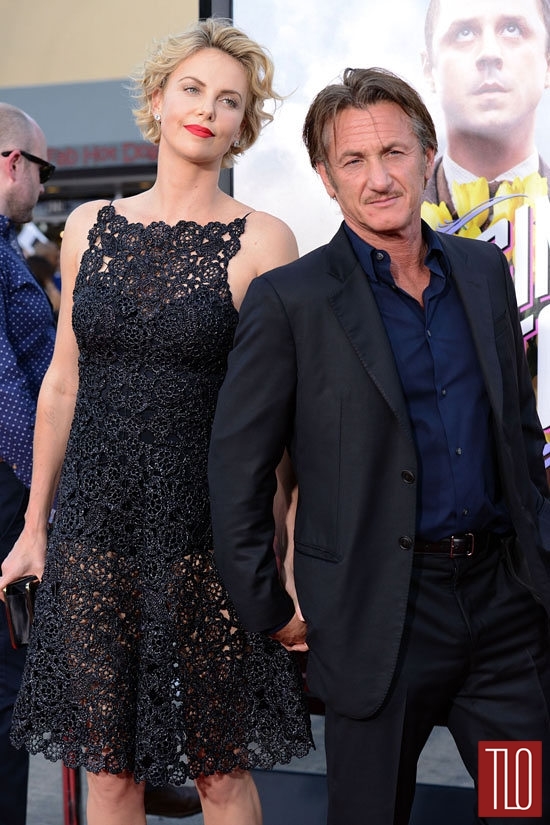 Our point: this could all be worse. That’s about as backhanded a compliment as these two bitches can manage.