Hey, kittens! Let’s shout out simple and sometimes vulgar responses to all of these celebrities and their laughable attempts at being stylish! We don’t quite like it but huge props to her for wearing an actual color and stepping outside her comfort zone!

Chrissy Teigen in Fyodor Golan and John Legend in Gucci Pretty! Although that yellow band looks enthickening, which is now a word! 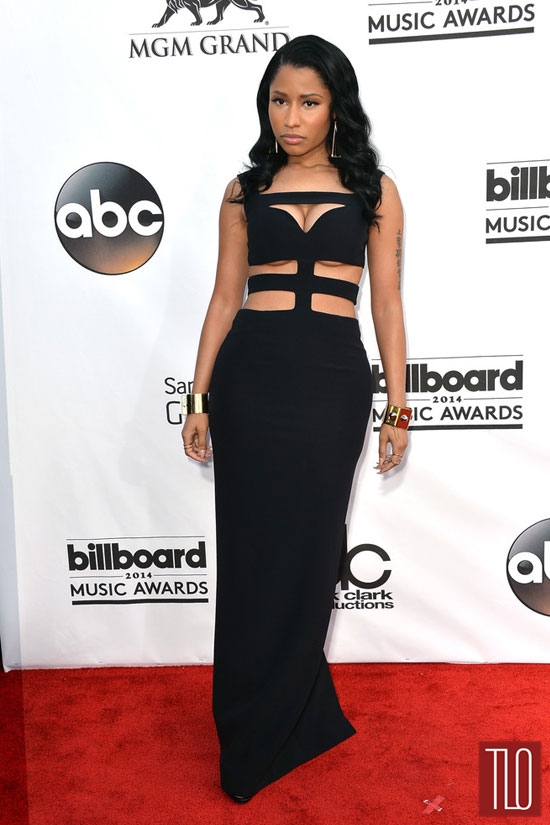 Stand back! They look they’re ready to blow!