Okay, T Lo Lingo check time. WERQ is when someone shuts it the fuck down on the red carpet or with their personal style. WITFU is when a male star puts tremendous effort into his red carpet look and nails it. It’s an acronym for “Willis it the Fuck Up,” named after Bruce Willis, of all people, who showed up at the Red 2 premiere looking, well, stunning. Pitting is when a male star puts absolutely no effort in at all, and Pulling a Jolie is when a star of either gender thinks they’re too pretty to worry about style.

We good? Up to speed? Everyone on the same page? Awesome. Now, what do you call it when a good-looking male star puts the effort in, wears something stylish, and looks… kinda bad? 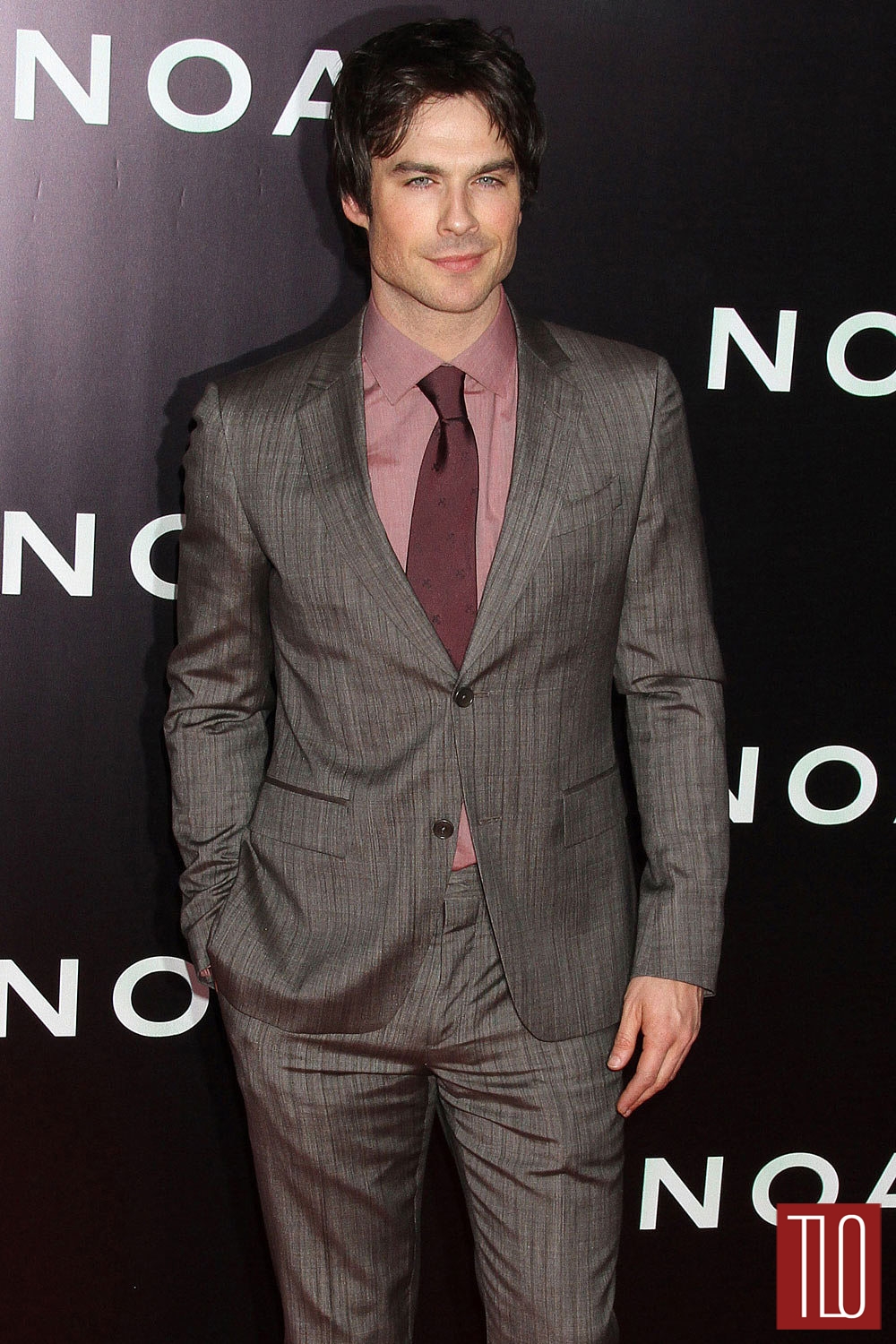 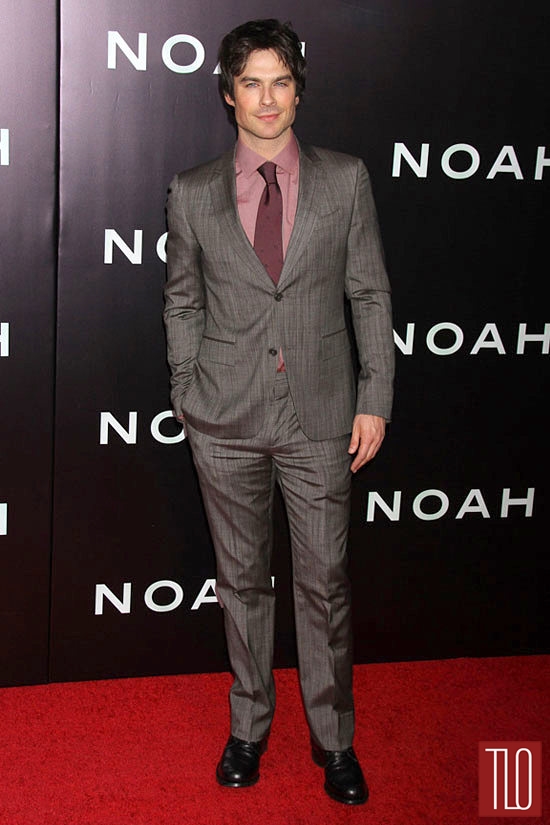 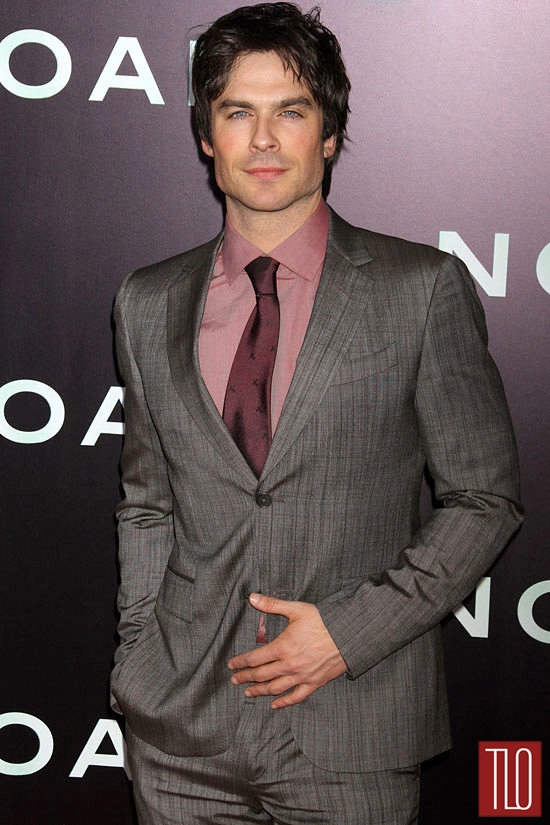 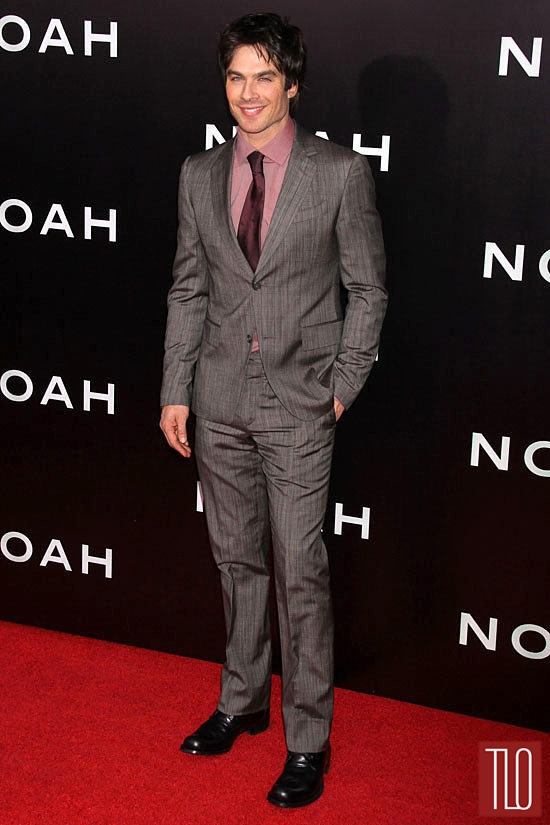 Oh hell. Maybe we’ll just take the simplest route and just call it what it is. Fucking it up.

Nice suit and gorgeous man, but it sure as hell doesn’t come together. Are we doing the early 2000s matching-the-tie-to-the-shirt thing again? Because it’s really not working for us.

Previous post:
Caitlin Fitzgerald in Houghton at the “A Night At Sardis” Benefit Next Post:
Gillian Jacobs in House of Holland at 2014 PaleyFest “Community” Event