Home » Fashion » Emmy Rossum in J. Mendel at Decades of...

Emmy Rossum in J. Mendel at Decades of Glamour Event

There’s such a disconnect between the early morning writing of this post and the heading-to-the-clubs getup she’s sporting. We need another cup of coffee to tackle this one. Or maybe we should just get a gin & tonic to get ourselves in the mood. 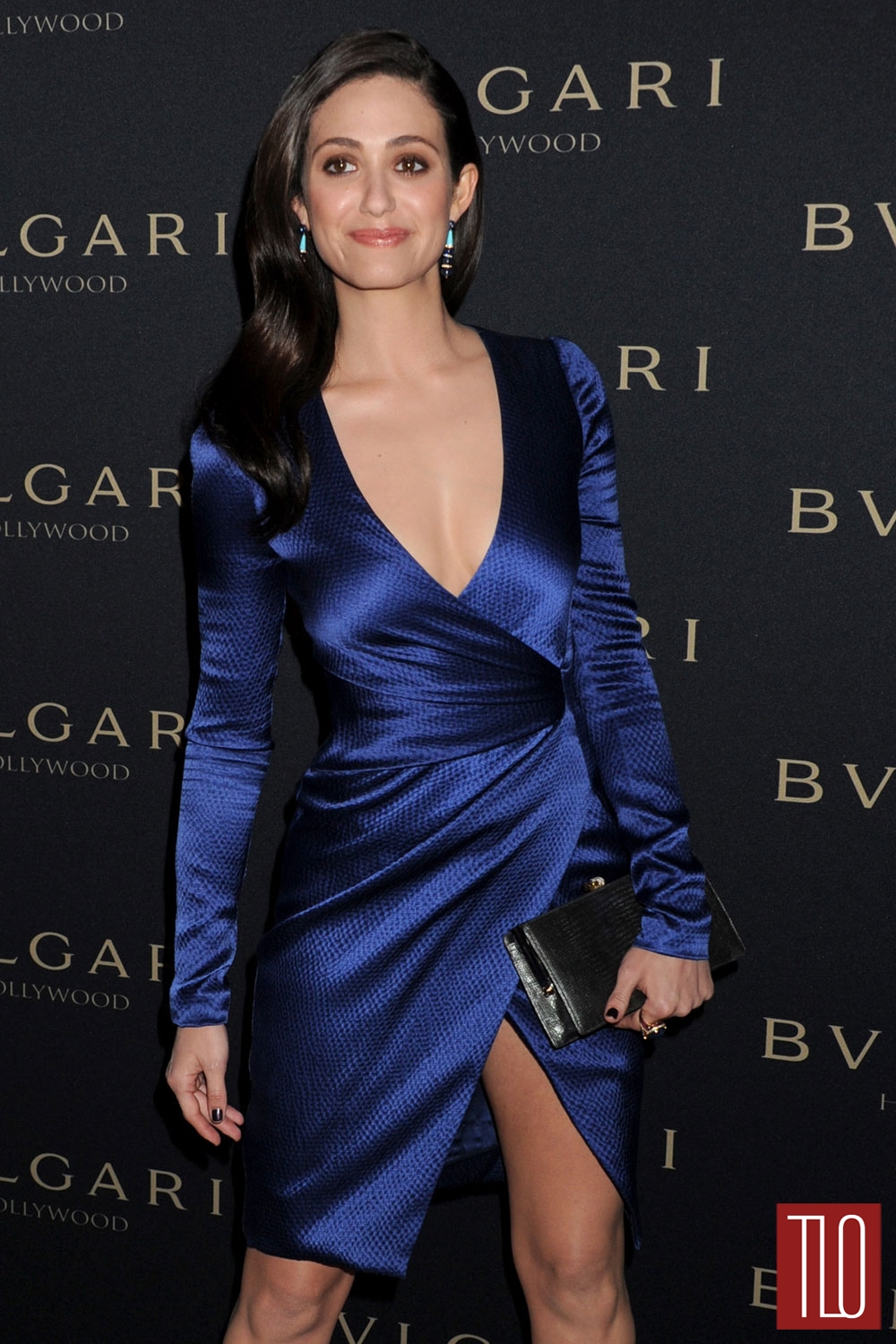 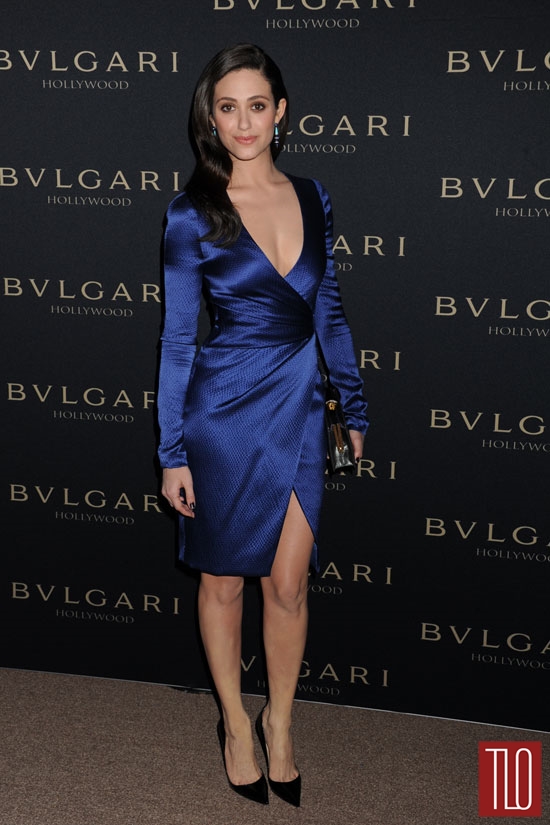 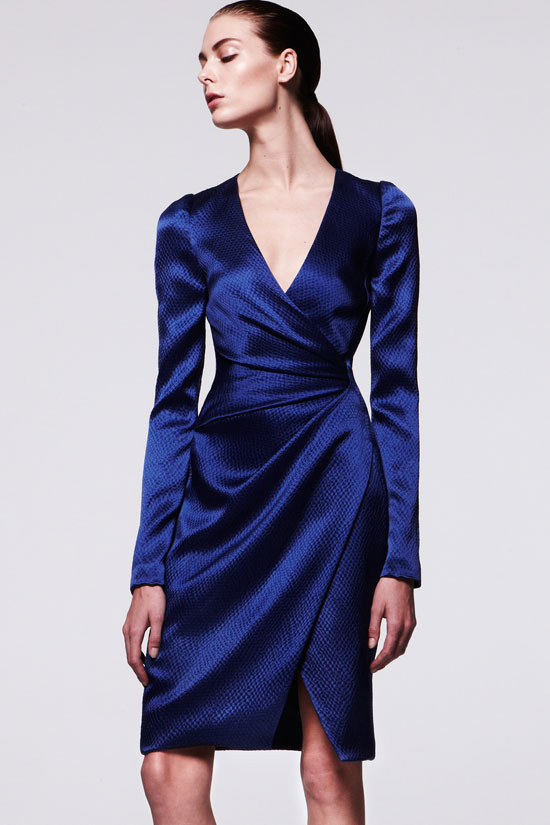 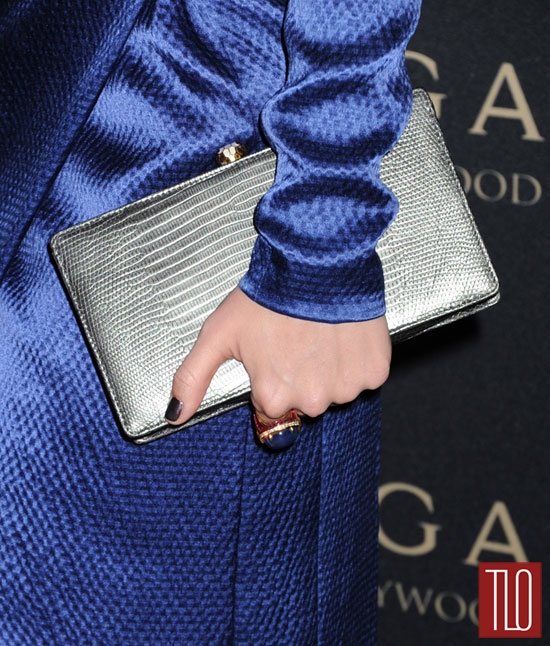 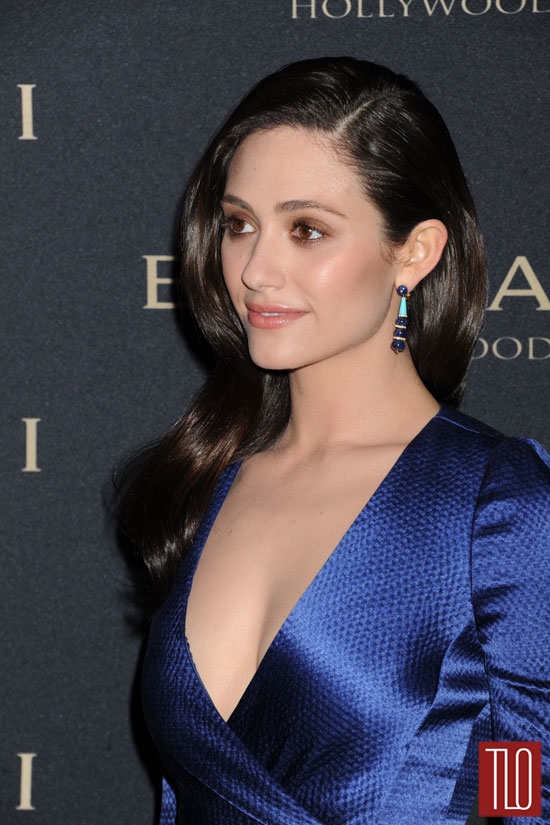 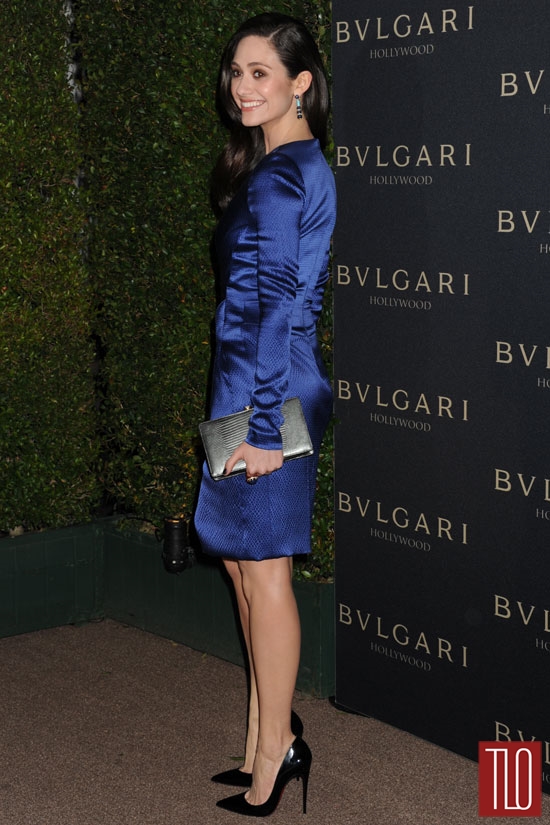 Okay, we drank the appropriate liquids while you were scrolling down and now we’re ready to tackle this one. It’s okay. We’re not a hundred percent on the super-shiny electric blueness of it all, but she can definitely pull off the shape and style. It looks fairly poorly fitted from the back, though. Way too much wrinkle and droop going on. And that hem looks like it’s pinned up; which is fine if you want a shorter skirt, but we shouldn’t be able to tell.  Other than that, she’s gangbusters. Great jewelry and styling.